Review: Dave East Has Money On His Mind On "KARMA" & Not Much Else 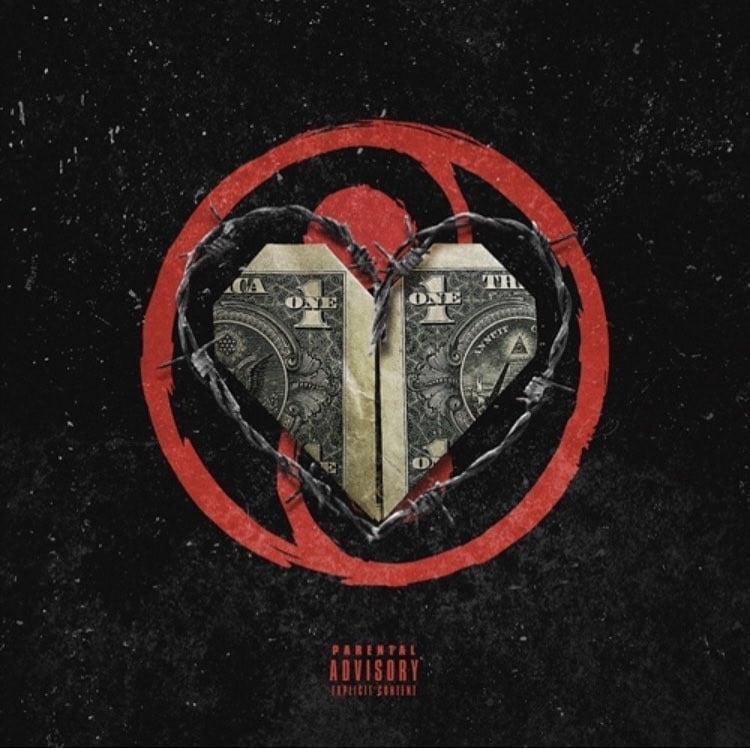 While shoppers were cramming into stores for Black Friday deals, Dave East was supplying his fans with a free gift for the holiday season. Just a few months after releasing the Paranoia: A True Story EP, his debut project for Def Jam, the Harlem spitter returned with a new mixtape titled KARMA.

The project is a throwback to the mixtapes of the 2000s — it’s free, it’s hosted by a DJ (DJ Holiday here, complete with the annoying tags that listeners suffered through for years) and the stakes aren’t high, word to De La Soul. These low stakes essentially put the tape in the hate it or love it camp. Avid fans of East get another consistent dose of bars and bangers to satisfy their hunger. But those on the fence or who find themselves with waning interest in the MC are given lots of material to decrease their confidence in East.

If there’s one thing to learn from KARMA, it’s that East is living good … and he’s got no problem telling folks about it. The Nas protégé spends the better part of the 16-track tape gloating about his lavish lifestyle.

If that sounds monotonous, it’s because it is.

East has bars for days and the songs aren’t bad but his lyrical exploits aren’t so astounding that they make up for such limited subject matter and familiar flow.

East indulges in vainglorious rhymes at an excessive clip, so much so that he should be inducted as an honorary member of the Big Tymers. Whether he’s trying to marry a million on an Auto-Tune-laced interlude or detailing why he and Don Q stay close to the Benjamins on Money Montage’s (fitting name) trunk-rattling production “Militant,” East incessantly reminds anyone who’ll listen that he’s raking in the cash.

The monotony is particularly frustrating when it’s formulaic. The most blatant offender is the Chris Brown and Kap G-assisted “Bentley Truck,” which sounds like East was just inserted into a generic banger in copy and paste-like fashion. At least “Checc,” with its much-needed stylistic shift and appropriate guest selection in Offset, adds some life to what would otherwise be another cut lost in the shuffle of flexing.

KARMA escapes the tedium when East has something — anything — else to say. The ominous vibe of the Triple A-produced “Devil On Me” gives some actual context to East’s bread-centric attitude. He vividly describes the slums where he’s seen “a fiend stripped buck naked” and how his come-up has allowed him to put his mom in a condo.

The sad reality is that brief respites like the humbling “Hate Being Broke” are few and far between. KARMA is severely hampered by East’s one-track mind, making the project a forgettable one.

The tape may have been created to keep fans interested, but it’s about as disposable as they come. Quality over quantity might be a dying approach but East isn’t so well-entrenched in his Hip Hop spot that he’s immune to sliding through the cracks with unoriginal material.