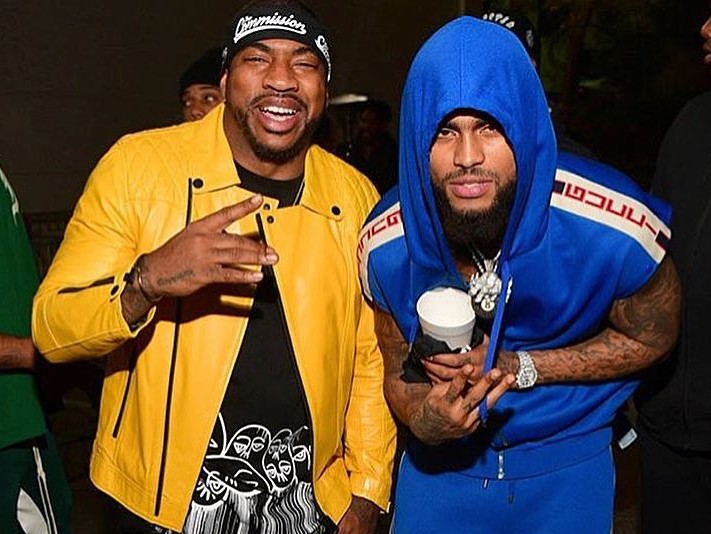 Dave East is giving back this Thanksgiving with new music. The busy Harlem rapper released his new mixtape, KARMA, on Black Friday (November 24).

The 16-track project, which is hosted by DJ Holiday, features guest appearances from Chris Brown, Offset and Lil Durk, among others.

K A R M A serves as East’s first full-length release since he dropped his major label debut, Paranoia: A True Story, in August. He had previously announced that the project’s sequel, Paranoia 2, would arrive around Halloween but there’s evidently been a delay.

Listen to KARMA below and stream it here, or check out East’s collaborations with Lil Uzi Vert (“Don’t Try Me”) and Uncle Murda (“Tonite.”)