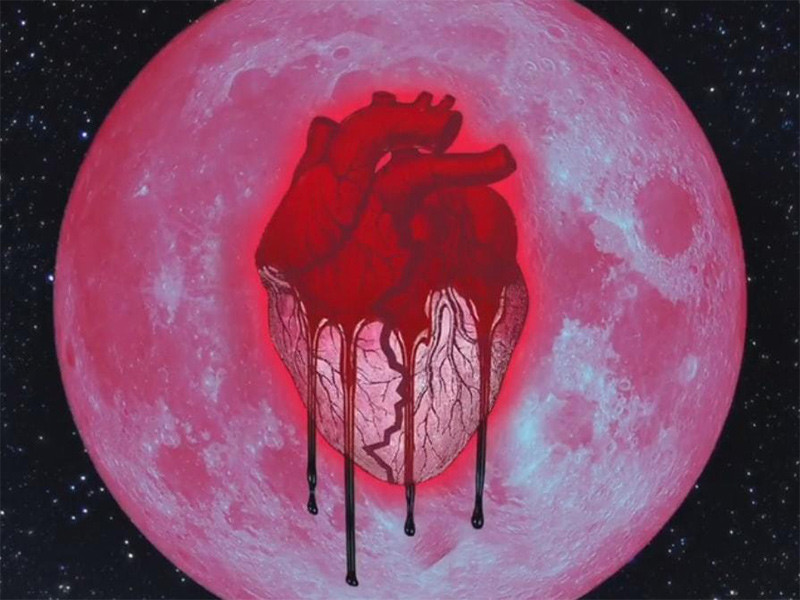 Just in time for Halloween, Chris Brown has dropped a musical treat for fans.

On Tuesday (October 31), Breezy released a monster of an album with Heartbreak on a Full Moon, his first studio album since 2015’s Royalty. The project comes loaded with 40 songs (plus five bonus tracks) from the Virginia crooner.

Prior to the release of Heartbreak on a Full Moon, Brown appeared on The Angie Martinez Show to discuss his latest body of work. While appearing on the show, he poked fun of the album’s massive tracklist, and also offered an explanation as to why he chose 45 songs.

“Y’all gonna listen to this album for three years,” Chris Brown joked. “When you get an album, right? 13, 14 songs. And you like five of the songs. ‘Oh, it’s a cool album.’ I don’t feel like as an artist that’s what we’re capable of. I think we can do way more … So for me, I wanted to do songs with substance, R&B, Hip Hop. And you get every facet of who I am at this age.”

See the stream, album art, and tracklist for Chris Brown’s Heartbreak on a Full Moon below.