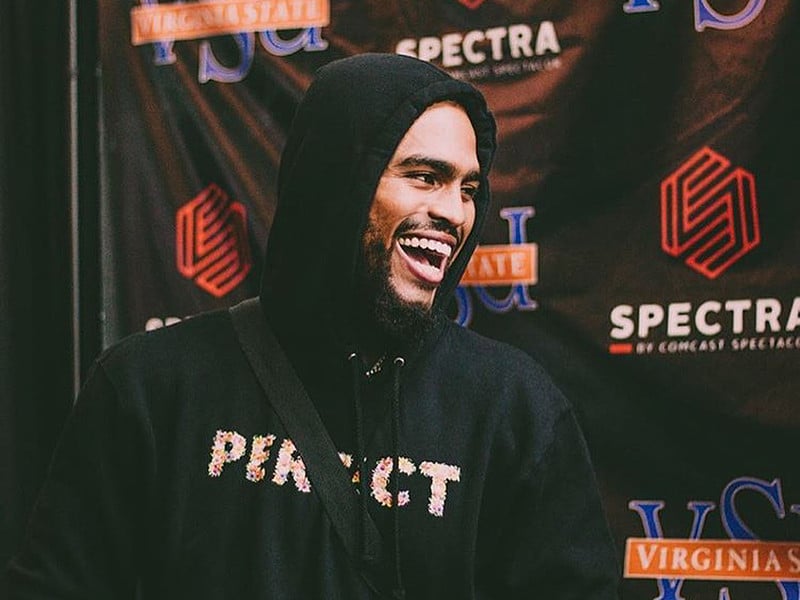 Dave East fans won’t be waiting very long for his next project. In a new interview with MONTREALITY, the Def Jam artist announced a new EP — a sequel to Paranoia: A True Story — due out sometime before Halloween and shared an update on his debut album.

“Paranoia 2 on the way,” he said around the five-minute mark of the video. “I’m ’bout to hit ’em back-to-back, like probably like before Halloween. You know what I’m saying, I’ma come with another one. One more EP and then I’ma … album time, like my real debut — debut debut — probably like end of the year, top of the year. That’s when you gonna be hearing about the title and all that.”

Later in the conversation, East revealed he’s got a Drake collaboration in the works and spoke about his position in the current Hip Hop landscape. The Harlem rapper said he feels “stuck in the middle” since he grew up on the ’90s music, but still respects the trap-based artists who aren’t concerned about being lyrical.

Check out the entire interview above.