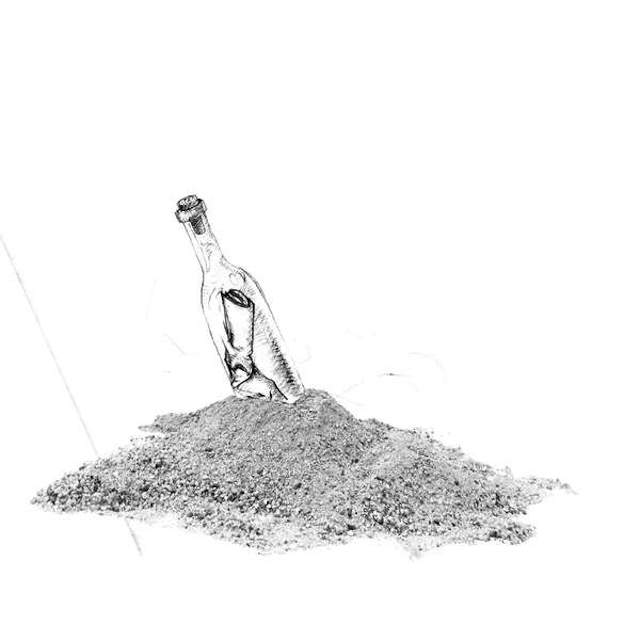 Chicago is an urban metropolis divided into sections. From pockets of extreme wealth to areas many fear to venture, the Windy City can be as dangerous as it is beautiful, often pitting its citizens against each other. These social clashes have produced artists like Common and Kanye West, each taking a different approach to detailing the barrier that splits their city into pieces. Yet, while many focus on the plight that has befallen Chicago, few artists have done more to unite the city than its prodigal son Chance the Rapper.

Under the cover of darkness, Chance, along with fellow artists Donnie Trumpet (trumpet) , Peter Cottontale (keys), Nate Fox (production) and Greg “Stix” Landfair Jr. (drums) – who have come together under the name The Social Experiment – dropped their debut album Surf to much fanfare. The album has been highly anticipated since it was first announced last fall. Much like The Social Experiment itself, the album’s release was unorthodox; it was released without notice (a trend becoming more common of late), given to fans free of charge, neither stated nor hyped up its extensive features list and focused on the collective rather than the individual.

In this way, Surf represents a backlash against everything Hip Hop has been building to over the past decade, from the overdone opulence to the “me over we” drama that has become synonymous with the genre. That’s because Surf is more than just a Hip-Hop album – and far from a follow-up to Chance’s critically acclaimed Acid Rap mixtape; these 16 tracks are a work of art.

Happiness. That’s what first comes to mind when trying to unlock an album as complex as Surf. Projecting a lighthearted feel without sacrificing its musical integrity, the album establishes this upbeat mood right from the jump on tracks like the gospel-tinged “Miracle” and the jazzy, horn-filled dance anthem “Slip Side” featuring Busta Rhymes and B.O.B. This may be surprising for fans of mixtape Chance, who could rattle off anger-filled verses such as “22 Offs” (10 Day) and rap anthems like “Juice” (Acid Rap), but to those who have followed him over the past year as he left his boyhood behind, it will come as no surprise.

Like many artists, including featured emcees Big Sean and J. Cole, Chance has done all that he can to help improve the situation of those in his hometown community since rising to fame. His presence at open-mic nights on Chicago’s Southside has helped attract hundreds of aspiring artists, encouraging them to not only empower themselves, but to shape their surroundings as well.

This is a far cry from the introspective yet angsty young Chance of his mixtape past, with poetic quotes like, “Who are you to tell me I don’t want you / The way flesh wants freedom / The way greed love need, the way kings need kingdoms / You don’t know what I know, what I’m capable of / What I slaved for and traded in favors /And gave up for you what I gave up for love,” off of “Warm Enough” featuring NoName Gypsy and J. Cole showing off the emcee’s growth. Freed of all prior burdens – and any label constrictions – Surf showcases The Social Experiment’s determination to find peace of mind over all else – even financial security. It pays off.

“I don’t wanna be cool, I don’t wanna be cool. I don’t want you to be me, you just should be you,” croon Chance and fellow Chicagoan Jeremih on “Wanna Be Cool.” It sounds like a motto found in a D.A.R.E. pamphlet, but The Social Experiment’s organic feel makes even lyrics like these ring true. The use of live instrumentation found throughout Surf, including Donnie Trumpet’s ability to alter the sound of his chosen instrument on “Nothing Came To Me” and light up tracks with his jazzy inflection on others like “Just Wait,” prove that The Social Experiment is willing to back up these claims a well.

The Social Experiment’s message is more important than a catchy radio hook, and the aforementioned memorandum can be found throughout, with songs like “Windows” preaching originality with lyrics like, “Don’t you look up to me, don’t trust a word I say / Don’t you end up like me, if you learn one thing today.”

However, some of the album’s features stray from this thought process, with King Louie’s feature on “Familiar” and the latter half of Big Sean’s verse on “Wanna Be Cool” serving more as distractions than key additions to their respective songs. The album’s three interludes are also hit or miss, with “Questions” veering off course when instrumental tracks like “Something Came To Me” make for a much better fit.

Just as Chance has changed over the years, so has the musical landscape around him. R&B has made a triumphant return; surprise albums are slowly becoming the norm; emcees are starting to revert back to truthful, poignant lyrics rather than bars filled with bragging and boasting. On Surf, Donnie Trumpet and The Social Experiment prove that they’ve done their market research, producing an album that utilizes all of these trends (and goes against many others) to create an experience that is somewhere between a Sunday Baptist church service, Herbie Hancock concert and poetry reading. Because of this, Surf will not be for everyone, but for those seeking a sense of spiritual upliftment and a relaxing summertime soundtrack, Surf is the wave you’ve been looking for.