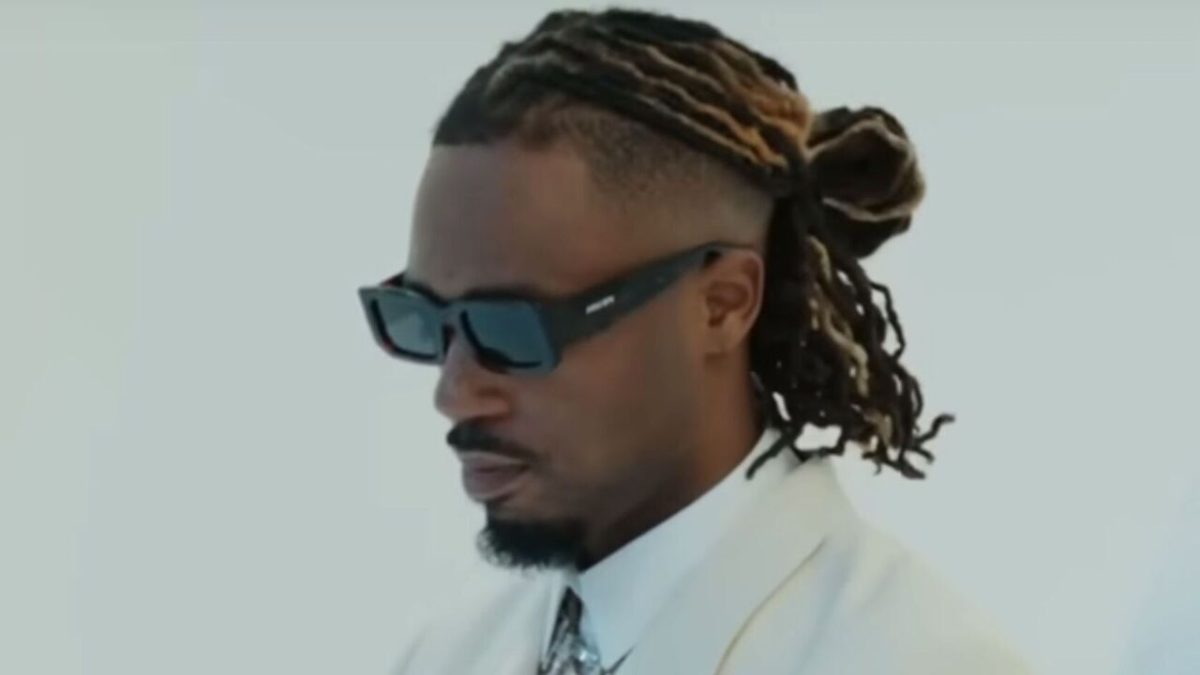 Metro Boomin Sampled Homelander From ‘The Boys’ On ‘On Time’ Track

Embedded in the John Legend-leaning record “On Time,” which serves as the intro to the multi-platinum producer’s latest LP released on Friday (December 2), is a short clip of the violent, action-packed series’ protagonist Homelander’s explosive speech about heroism taken from episode two of the third season.

At the tail end of the brief, ad-libbed guest appearance from A$AP Rocky, the sample of Homelander’s unapologetic rhetoric, layered over the top of ominous operatic vocals, sets the stage for the Chris Brown and Future-led follow-up track “Superhero.”

“I’m done,” said Homelander, whose character is portrayed by actor Antony Starr. “I am done apologizing. I am done being persecuted for my strength. You people should be thanking Christ that I am who and what I am because you need me. You need me to save you.”

In addition to appearances from John Legend, A$AP Rocky, Chris Brown and Future, Metro Boomin’s 15-song project is also home to featured guest verses from artists such as 21 Savage, Don Toliver and Travis Scott, Young Thug and Gunna. There is also a posthumous feature from deceased Migos rapper Takeoff, whose accused murderer was arrested in connection with his November shooting death on December 2.

During an interview with Ebro Darden in promotion of his album, Metro Boomin spoke about his prolific relationship with Future and explained why he didn’t appear on Pluto’s chart-topping project I NEVER LIKED YOU last April, as a result of what the dynamic duo has in store for their collective fanbase.

“Let me tell you why. [Future] actually finished most of the album at my studio in LA,” Metro said. “That’s my brother, but we’re working on some things. At first, we were going to put a couple of songs with me and him on the album, but we had took them off because I had talked to him.”

He continued: “I was like, ‘Look, the last time anybody’s really heard a song from me and you was ‘Mask Off.’ So instead of us randomly throwing one or two songs we did on here, we got to wait and just give them a joint.'”

Revisit the stream for Metro Boomin’s HEROES & VILLIANS below.