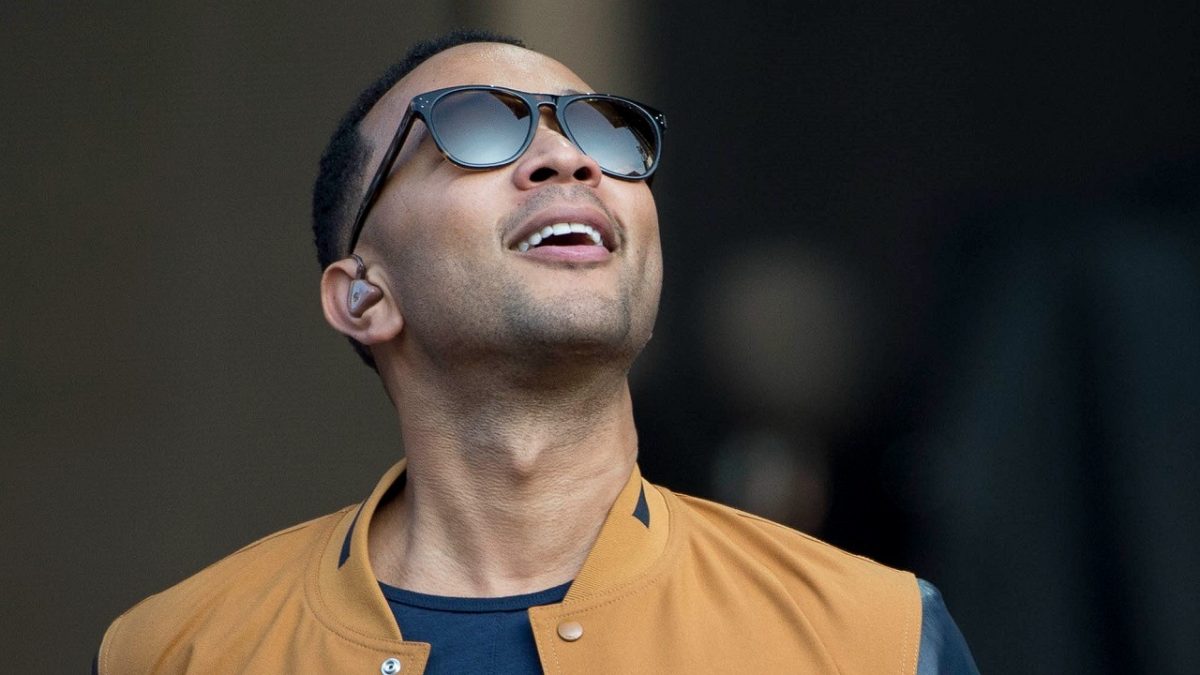 John Legend has narrowly avoided having his Porsche stolen after authorities caught the would-be robber before he was able to make off with the luxury car.

According to TMZ, the Los Angeles Police Department was called out to a recording studio on Monday afternoon (November 21) after security guards spotted a man approaching the singer’s car. After calling the police, security approached the man, who had opened the door and gotten into the vehicle and was looking for the keys or another way to start the car.

When asked what he was doing, the man claimed the vehicle was his, then proceeded to get out of the car and begin walking. John Legend was unaware of the incident, as he was inside of the studio recording at the time.

After arriving on the scene, the LAPD quickly caught up to the suspect, who took off running. They caught him after a brief chase.

The unnamed suspect was charged with attempted grand theft auto, which is a felony. He’s being held on $85,000 bond.

John Legend has been having a pretty great year otherwise. In August, he and wife Chrissy Teigen announced that they are expecting their third child.

The news came two years after the couple lost a baby boy to a miscarriage. Tiegen, who shared the news in an Instagram post, admitted that she was nervous about announcing the arrival of their new child.

“The last few years have been a blur of emotions to say the least, but joy has filled our home and hearts again,” she wrote. “1 billion shots later (in the leg lately, as u can see!) we have another on the way.

“Every appointment I’ve said to myself, ‘ok if it’s healthy today I’ll announce’ but then I breathe a sigh of relief to hear a heartbeat and decide I’m just too nervous still.”

She added: “I don’t think I’ll ever walk out of an appointment with more excitement than nerves but so far, everything is perfect and beautiful and I’m feeling hopeful and amazing. Ok phew it’s been very hard keeping this in for so long!”