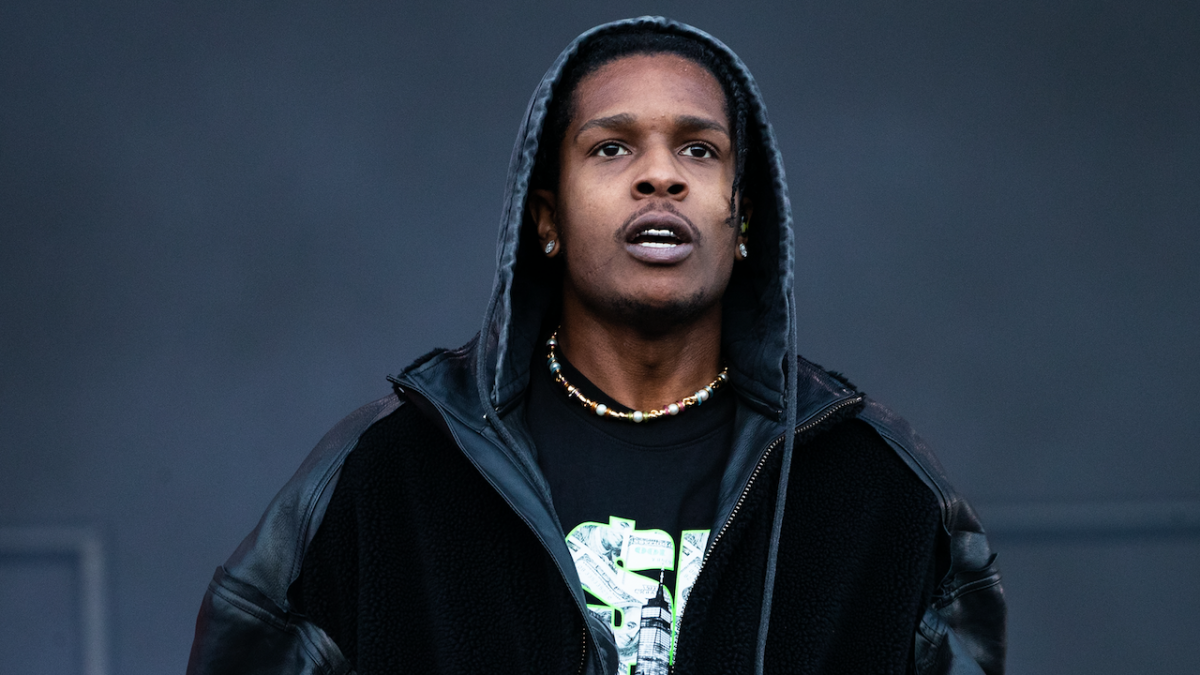 A$AP Rocky is facing up to nine years in prison after being charged with two counts of assault with a firearm in connection with a shooting last year, according to Rolling Stone.

The Harlem rapper was arrested in April after allegedly shooting an acquaintance in Los Angeles in November 2021. Ahead of the arraignment scheduled for Wednesday (August 17), Rocky has been formally charged for assault with a semiautomatic firearm with allegations of personally using a firearm.

“Discharging a gun in a public place is a serious offense that could have ended with tragic consequences not only for the person targeted but also for innocent bystanders visiting Hollywood,” Los Angeles County District Attorney George Gascón said in a statement. “My office conducted a thorough review of the evidence in this case and determined that the addition of a special firearm allegation was warranted.”

The victim was recently revealed to be Terell Ephron, also known as former A$AP Mob member A$AP Relli, who in a lawsuit filed earlier this month claimed Rocky “lured” him to an obscure location in Hollywood “to discuss a disagreement between the two of them.”

A previous statement from Relli’s attorneys, Jamal Tooson and Brian Hurwitz, read: “Unbeknownst to Mr. Ephron, A$AP Rocky was not just planning for a conversation and came armed with a semi-automatic handgun. After arriving at the location, a conversation ensued whereby without provocation, warning, or any justification, A$AP Rocky produced the handgun and intentionally fired multiple shots at Mr. Ephron.” 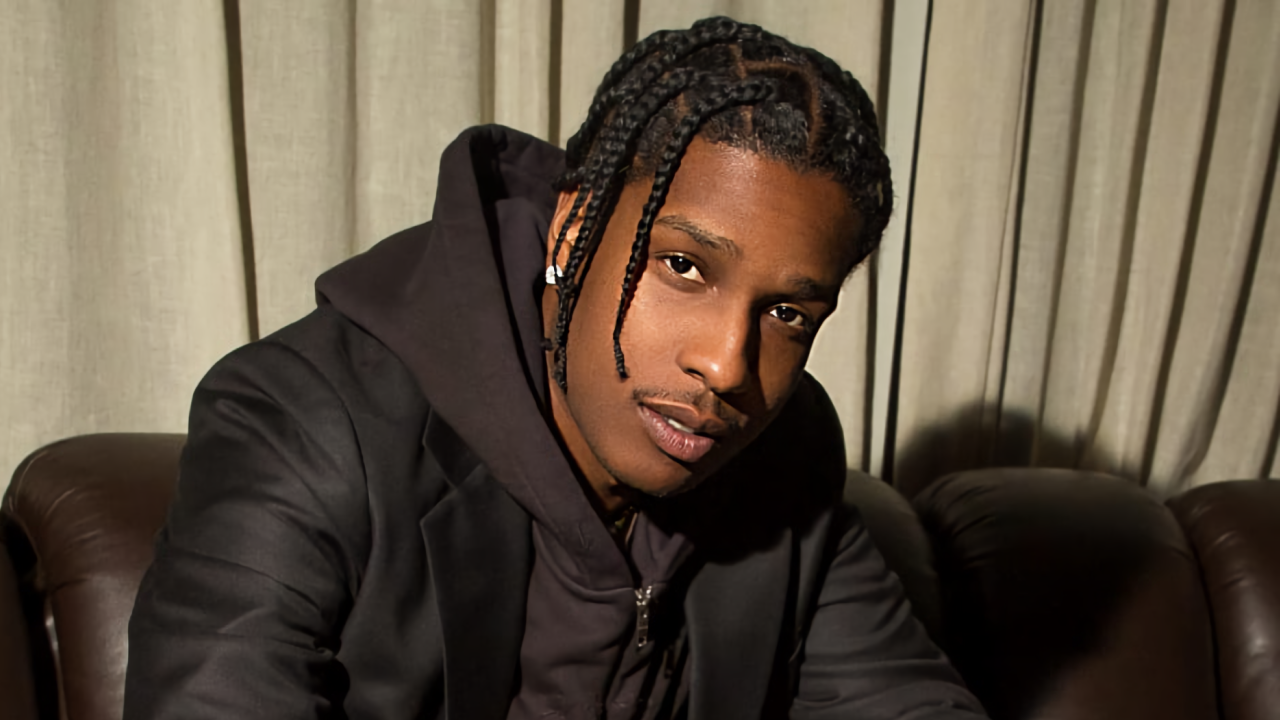 The lawsuit alleges A$AP Rocky “purposefully pointed [a gun] in the direction” of A$AP Relli, who “was struck by bullet projectile/fragments” in his left hand. Relli claims he suffered physical, mental and emotional injuries, while also receiving death threats over the situation. He’s seeking at least $25,000 in damages.

A$AP Rocky was initially arrested in April at Los Angeles International Airport on his return from Barbados with Rihanna, before posting a $550,000 bond.