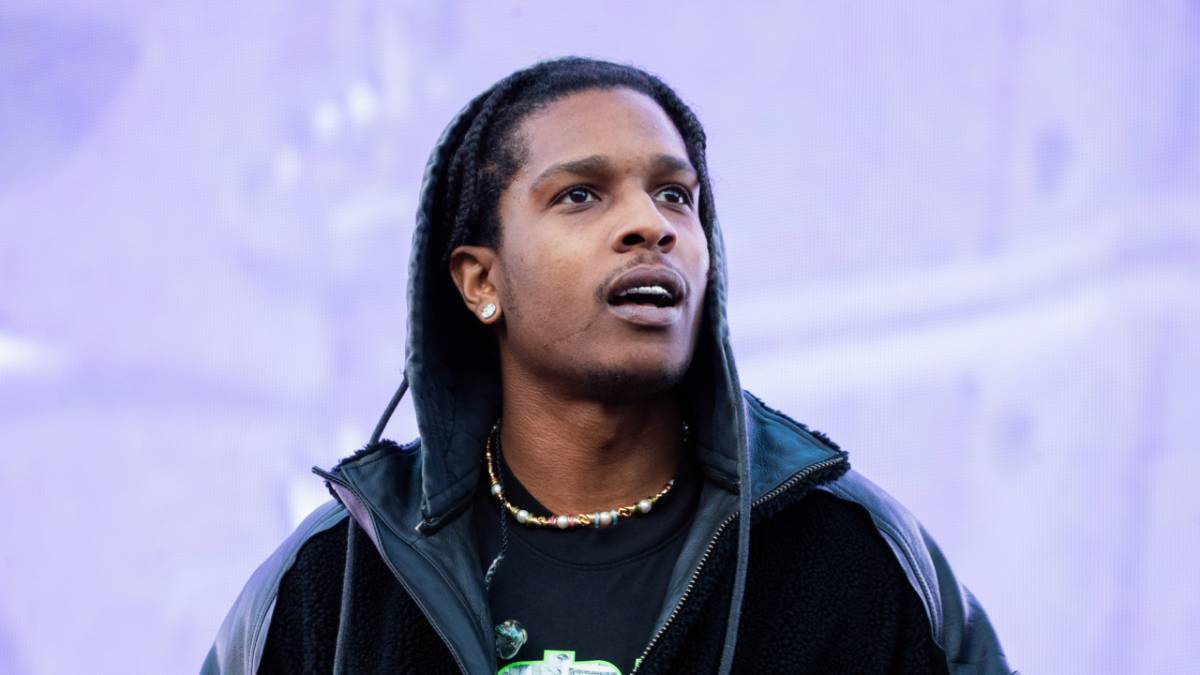 A$AP Rocky’s alleged shooting victim has been identified as a former A$AP Mob member — and he has plans to sue.

The Harlem rapper was arrested for assault with a deadly weapon at LAX in April in connection to a shooting that took place in Hollywood last November.

According to Rolling Stone, A$AP Relli (real name Terell Ephron) has come forward as the victim of that shooting and is preparing to file a civil suit against his former A$AP Mob cohort and high school best friend.

Relli has accused Rocky of luring him to an obscure location in central Hollywood “to discuss a disagreement between the two of them,” according to a statement from his attorneys, Jamal Tooson and Brian Hurwitz, announcing the lawsuit.

“Unbeknownst to Mr. Ephron, A$AP Rocky was not just planning for a conversation and came armed with a semi-automatic handgun,” it alleges. “After arriving at the location, a conversation ensued whereby without provocation, warning, or any justification, A$AP Rocky produced the handgun and intentionally fired multiple shots at Mr. Ephron.”

A$AP Relli — a talent manager and producer who Rocky has credited with introducing him to A$AP Mob — claimed the Live.Love.A$AP rapper inflicted minor injuries to his left hand.

His legal team said the entire incident was captured by nearby surveillance cameras, supporting a previous report that the LAPD seized footage of the shooting.

Tooson and Hurwitz added their client has suffered “multiple death threats and irreparable harm to his career in the entertainment industry as a result of this incident.” They expect the civil matter to go to trial.

A$AP Rocky has not been formally charged over the shooting, but heads to court on August 17. The rapper and his then-pregnant girlfriend, Rihanna, were arriving home from a vacation in her native Barbados when he was detained at LAX.

Pretty Flacko was later released from police custody after posting a $550,000 bond. He has yet to publicly address the allegations. 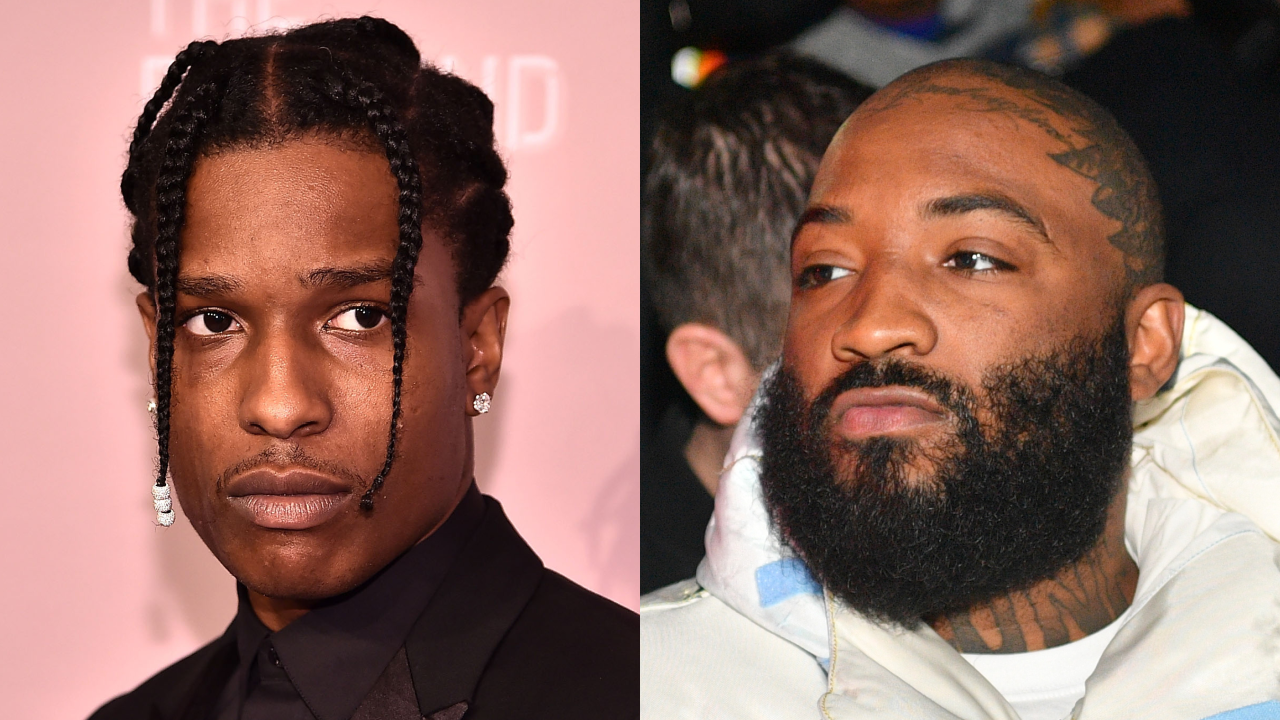 Police were seen using a battering ram to gain access to his Los Angeles home, where they seized multiple guns. However, none of them matched the weapon used in the shooting.

A$AP Rocky has been a busy man since his April arrest. He’s released the single “D.M.B.,” headlined London’s Wireless Festival, appeared on N.O.R.E. and DJ EFN’s Drink Champs and welcomed his first child with Rihanna, a son.