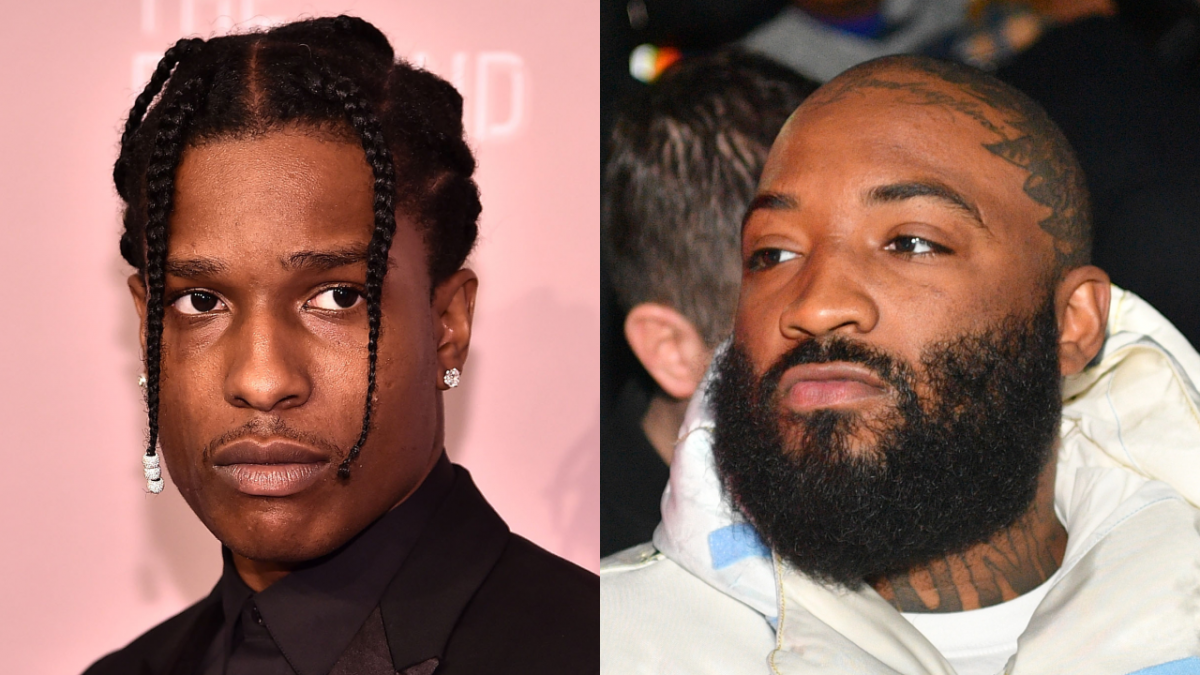 The Harlem rap star was handcuffed at Los Angeles International Airport upon returning from a vacation in Barbados with his pregnant girlfriend Rihanna on Wednesday (April 20). He was arrested for assault with a deadly weapon in connection to shooting that took place in the Hollywood area last November.

After Rocky’s arrest hit the headlines, fellow A$AP Mob member A$AP Bari took to social media to point the finger. In a series of Instagram Story posts, the fashion designer accused A$AP Relli — a fringe member of the Harlem collective — of snitching on Pretty Flacko. Bari’s posts imply that Relli was the victim of the alleged shooting.

“This rat ass n-gga Told on rocky Fucking rat,” he wrote next to a screenshot of a post from A$AP Relli’s Instagram page. “@relli_boss why you went to the police,” he added in a follow-up Story.

Bari said this is who snitched on Asap Rocky 👀 pic.twitter.com/tCXAqbWrfi

A$AP Rocky (real name Rakim Mayers) had been under investigation by the Los Angeles Police Department over the alleged shooting, which occurred near Selma Avenue and Argyle Avenue on the night of November 6, 2021.

The victim told police the 33-year-old rapper pulled out a handgun and shot him during an argument, with the bullet grazing his left hand. Police say Rocky then fled the area on foot along with two other men. The victim’s “minor injury” was later treated.

Hours after his arrest, A$AP Rocky was released from custody after posting $550,000 bail. The rapper was swarmed by photographers as he exited police headquarters in Downtown Los Angeles and climbed into an awaiting SUV.

According to the Los Angeles County Sheriff’s website, A$AP Rocky is expected back in court on August 17. The case has been presented to the District Attorney, who is expected to make a decision soon on whether to file charges. 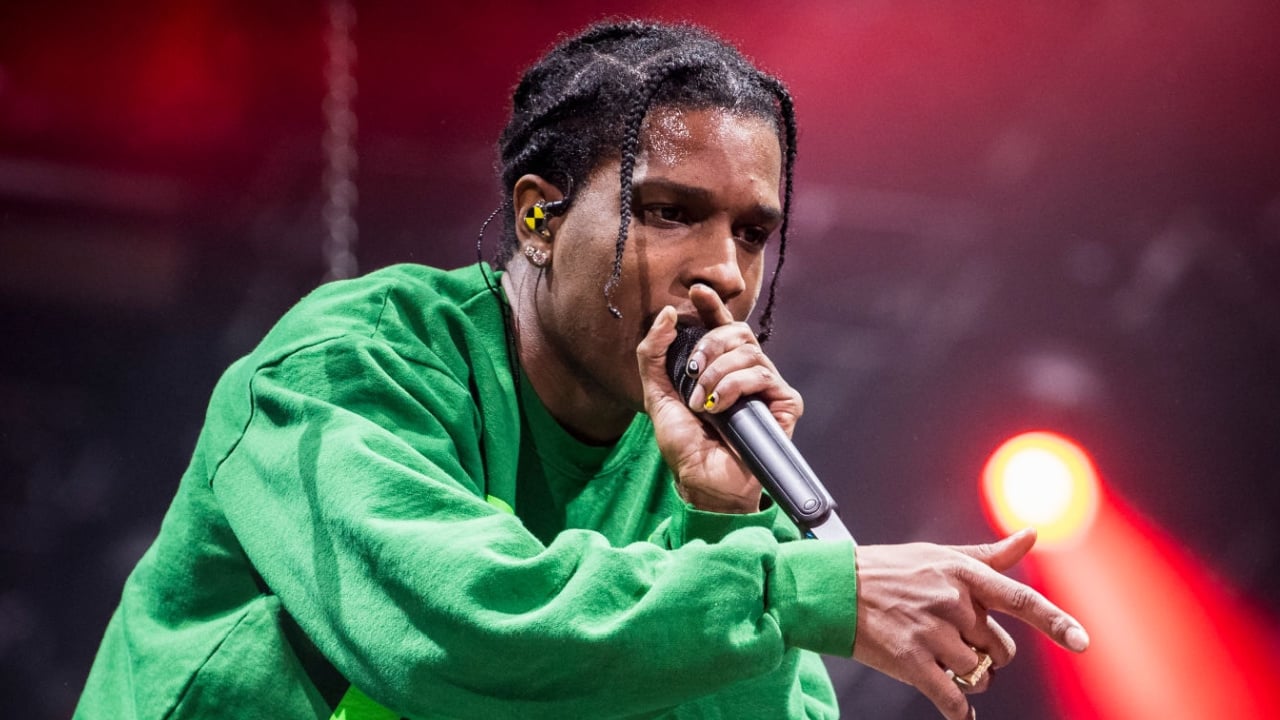 A$AP Bari is no stranger to legal trouble himself. In 2019, the streetwear brand VLONE co-founder pleaded guilty to sexual assault stemming from a July 2017 incident at London hotel.

A disturbing video that circulated online found Bari yelling, “You fucked my assistant. Now, you’re going to suck my dick,” to a naked woman in bed as he slaps her butt. The woman tells him, “Stop it, Bari. Honestly, stop.”