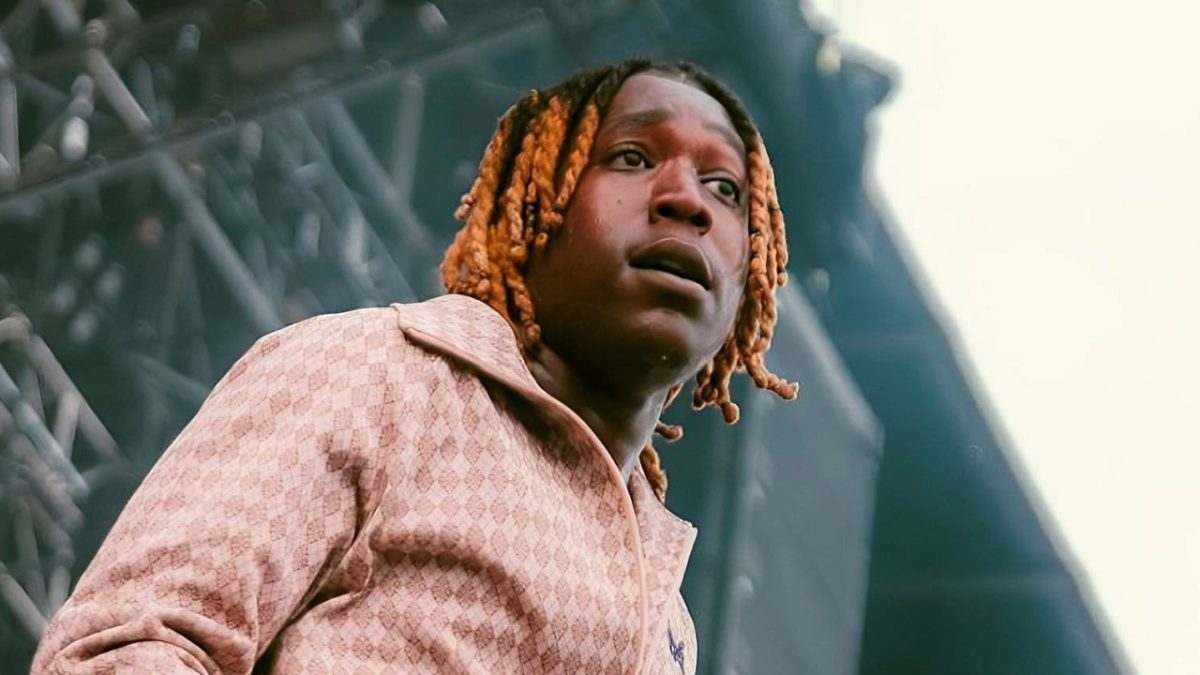 Don Toliver and other Atlantic Records artists have come under fire after fans noticed their YouTube music videos being stuffed with alleged spam comments from bot accounts.

Fans began to notice Toliver’s latest video, “Do It Right,” racking up millions of views within hours of its release last week, along with several suspicious-looking comments — often featuring emojis — from various accounts.

A similar patterns was also present on uploads from Lil Uzi Vert, Roddy Ricch and A Boogie Wit Da Hoodie, all of whom are also signed to Atlantic.

bruh the comments on the don toliver video😭 these labels aint even trying https://t.co/VksUHF7NNJ pic.twitter.com/CH4u2zPK3i

But in a statement to TMZ over the weekend, both Don Toliver and Atlantic denied the allegations and insisted they haven’t been padding the stats with bots.

“Just like other artists and their teams who have been attacked with botting reports, we are both deeply upset and concerned,” a rep for the Cactus Jack artist said. “To be absolutely clear, neither Don or anyone on his team has had any involvement here.”

“While we conduct our own investigation into the allegations, we urge Atlantic Records to do the same — to protect the integrity of not only their roster of artists but their reporting metrics. We look forward to sharing more as we obtain more information.”

A spokesperson for Atlantic Records added in a separate statement that the label has “never” used bot accounts in any form for their advantage. 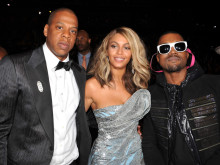 “Damn.. Atlantic Records went from being hella lit a few years ago to being shit,” he wrote. “They literally threw in the towell on marketing and promotin their artists..they just buying WILD amounts of fake views…which makin their artists look even worse.”

Meanwhile, Bobby Shmurda, who spent eight years on Epic Records before departing earlier this year, also accused Atlantic of using bots during his Twitter spat with NBA YoungBoy — a former Atlantic signee — over the weekend.

He added: “All the shit y’all see on YouTube is fake views. On my dead grandmother, all that shit is fake. For a million views, it’s $4,000 cash, n-gga. This is what these labels do.”

Don Toliver has yet to react to the allegations himself. The Houston native is currently gearing up to release the follow-up to last year’s Life of a Don, which debuted at No. 2 on the Billboard 200.