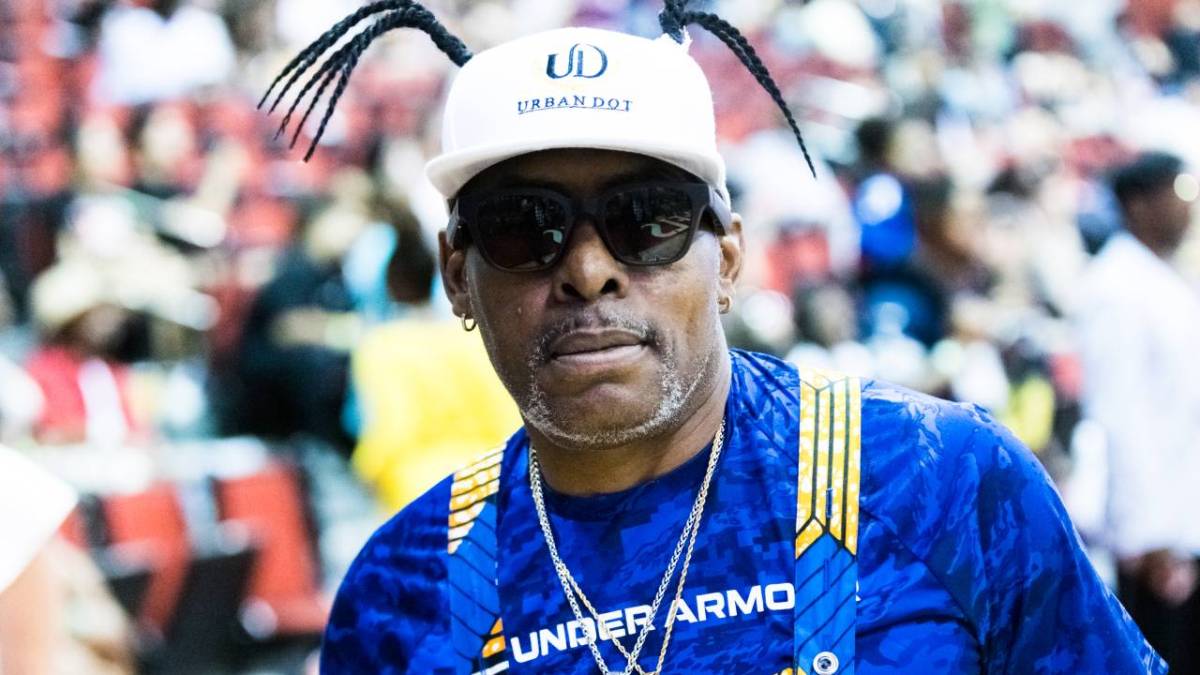 Coolio’s family has decided to cremate his body following his tragic death last week at the age of 59.

According to TMZ, Coolio’s seven children are designing icy necklaces and the pendants will be filled with the “Gangsta’s Paradise” rapper’s ashes.

Additional family members are also expected to pick up some jewelry and the rest of Coolio’s ashes will be put into am urn after all of the necklaces are filled. The children will have the option to customize what message they want to have inscribed into the pieces to remember their father.

Born Artis Leon Ivey Jr., Coolio was born in Miami but grew up in Los Angeles, emerging on the rap scene in the 1980s.

Coolio had major plans to close out the year prior to this death. He was on the verge of locking in a Las Vegas residency with Fan Rebellion — the production company behind the Hip Hop residency series Boombox! —where he was set to headline 10 shows at the Westgate Las Vegas Resort & Casino starting in late October and running through mid-November.

The Compton native was also preparing to bring his “Kwanzaa-bot” character back for Futurama‘s upcoming revival on Hulu, according to the show’s executive producer. With the late rapper’s lines and a few bars already recorded, the show will move forward with the return of Kwanzaa-bot and will dedicate the episode to Coolio’s memory. 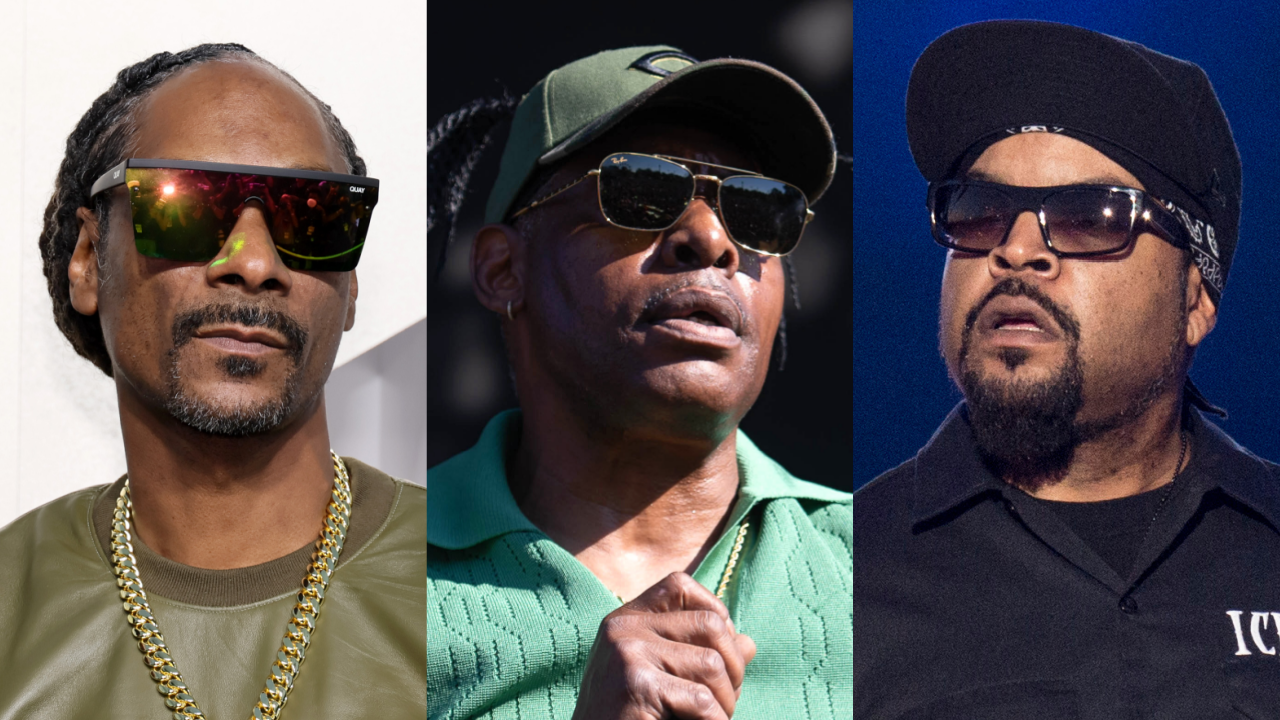 Coolio’s longtime manager Jarez confirmed the news of his death, revealing Coolio died while visiting a friend on September 28.

Jarez said the Grammy Award-winner went to the bathroom but never returned. After the friend went to look for him, he discovered Coolio laying on the bathroom floor.

Paramedics arrived minutes later and pronounced him dead at the scene. Jarez said paramedics believe he suffered a cardiac arrest, although no official cause of death has been released.