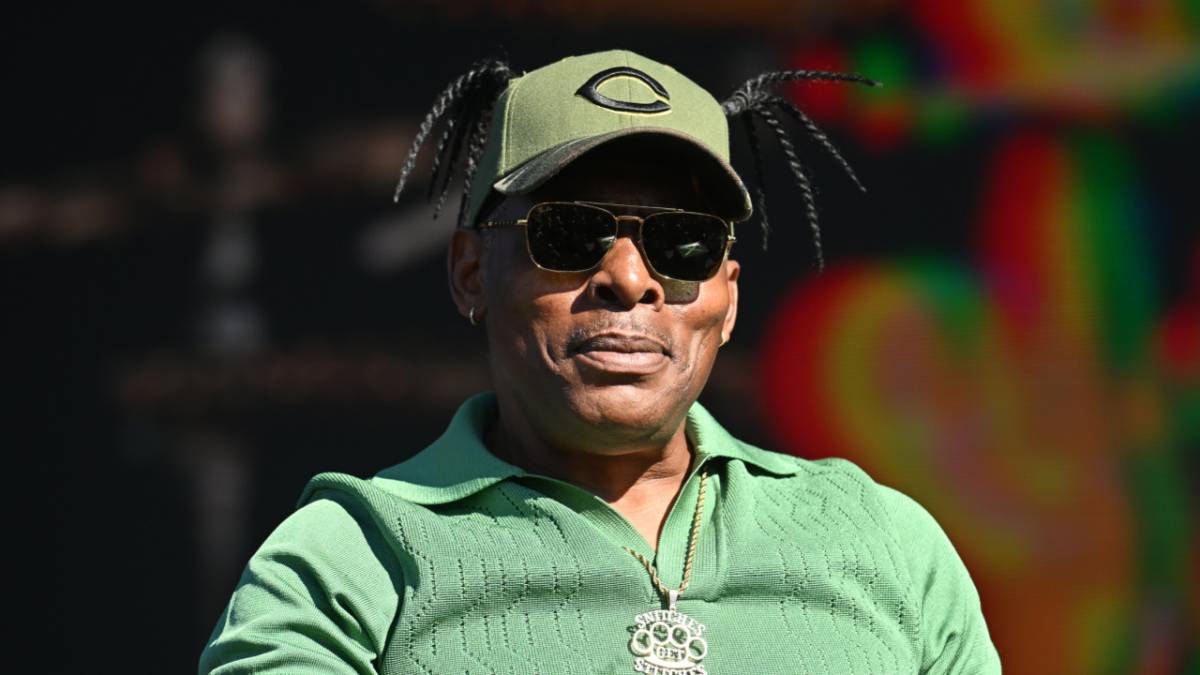 Coolio was set to take the stage for his first ever Las Vegas Residency before his tragic death last week.

According to TMZ, the late “Gangsta’s Paradise” rapper was in discussions with Fan Rebellion — the production company behind the Hip Hop residency series Boombox! — about setting up a series of shows at the Westgate Las Vegas Resort & Casino.

According to Fan Rebellion CEO Jimmy Maynes, the plan was to have Coolio headline 10 shows at the venue beginning at the end of October and running through the second week of November. The company didn’t ask much of Coolio either as they booked him to perform just three songs from his catalog: “Gangsta’s Paradise,” “1,2,3,4 (Sumpin’ New)” and “C U When U Get There.”

Maynes revealed Coolio had some ideas of his own for the residency having requested a variety of props, a group of dancers, a two-story background screen for visuals and enough clothes for two to three wardrobe changes. The Compton native reportedly wanted to chronicle his journey in music and “was excited for this next chapter of his career.”

Coolio’s untimely death derailed those plans, however, he’ll still remain a part of the show as producers plan to incorporate a tribute to him in similar fashion to their Biz Markie tribute during the first Boombox! residency last year.

Coolio died at the age of 59 on September 28. His longtime manager Jarez confirmed the news to TMZ, revealing he died while visiting a friend’s house in Los Angeles.

Jarez said the Grammy Award-winner went to the bathroom but never returned. After the friend went to check on him, he discovered Coolio laying unresponsive on the bathroom floor.

Paramedics arrived minutes later and pronounced him dead at the scene. They believe he suffered a cardiac arrest, although an official cause of death has yet to be announced.

Since his passing, Coolio has received an outpouring of love and tributes from across the Hip Hop community, with Snoop Dogg, Ice Cube, LL COOL J and many more paying their respects.

Fans have also been keeping Coolio’s legacy alive by spinning his music in their numbers, with “Gangsta’s Paradise” climbing to the No. 1 spot on the U.S. iTunes Top Songs chart following his death, according to Chart Data.