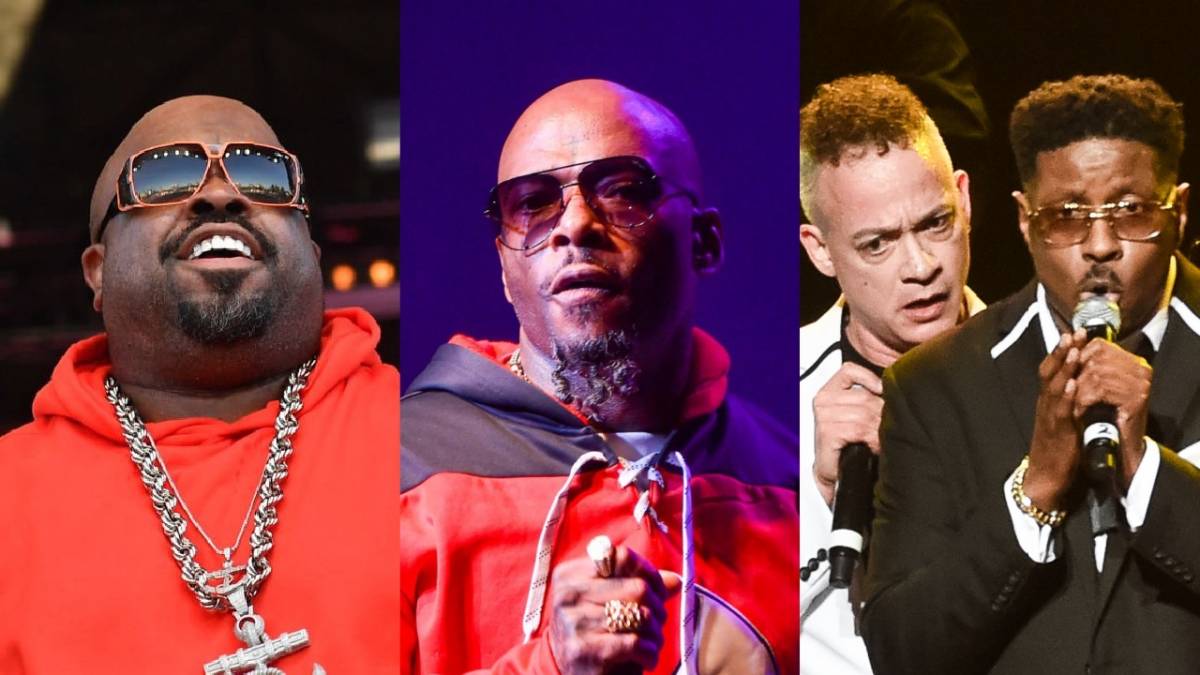 Although rappers such as Drake and Cardi B have had partnership deals with nightclubs in Las Vegas, Nevada, Hip Hop has never had a traditional residency in Sin City — until now.

The Hip Hop and dance music celebration will bring old-school vibes to the Westgate Las Vegas Resort & Casino through a series of live performances from a number of legendary artists.

According to a press release, the performers will alternate and collaborate on the stage while being accompanied by a live DJ, drummer, dancers and more.

BOOMBOX! A Vegas Residency On Shuffle will have two different runs starting on May 11 to May 15 before taking a short break. The event will resume on May 18 before closing shop on May 22.

Fans looking to catch the vibes can get their hands on tickets ranging from $29 to $139, which go on sale on Friday.