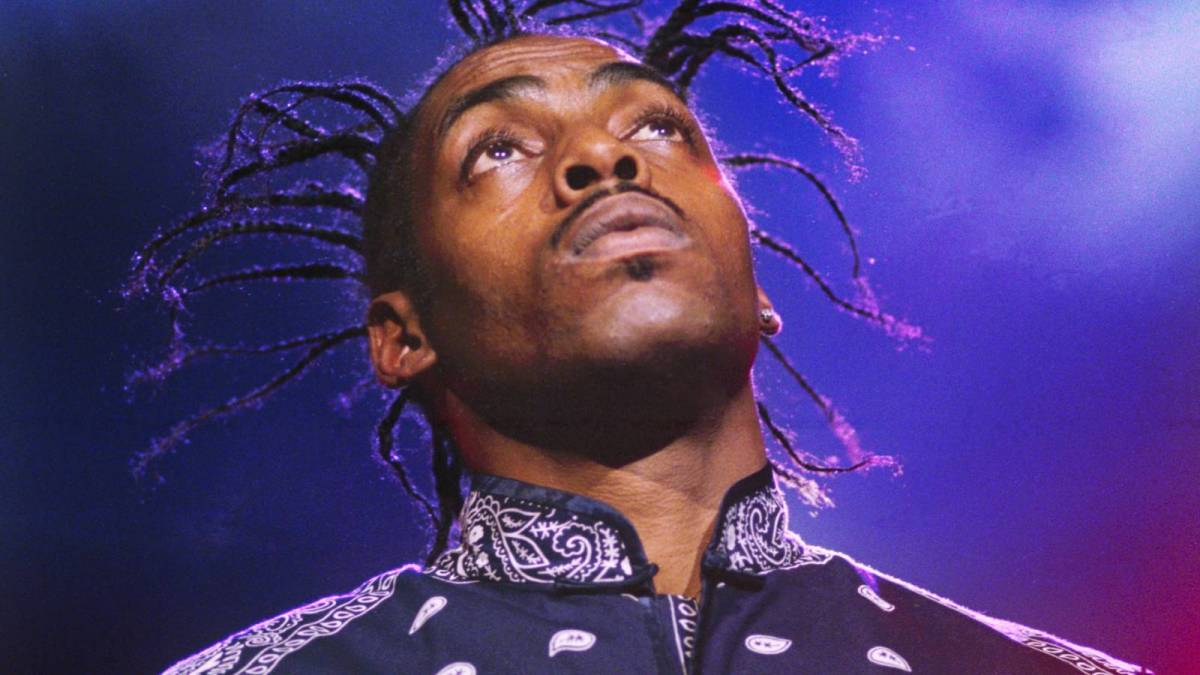 Coolio, the rapper best known for his hit singles “Gangsta’s Paradise” and “Fantastic Voyage,” has died at the age of 59. Coolio’s longtime manager Jarez confirmed the news to TMZ, revealing he died while visiting a friend on Wednesday afternoon (September 28).

Jarez said the Grammy Award-winner went to the bathroom but never returned. After the friend went to look for him, he discovered Coolio laying on the bathroom floor.

Paramedics arrived minutes later and pronounced him dead at the scene. Jarez said paramedics believe he suffered a cardiac arrest, although no official cause of death has been released.

Born Artis Leon Ivey Jr., Coolio was born in Miami but grew up in Los Angeles, emerging on the rap scene in the 1980s.

His career took off in 1995 with “Gangsta’s Paradise,” which appeared in the film Dangerous Minds starring Michelle Pfeiffer. The song debuted at No. 1 on the Billboard Hot 100 where it remained for three consecutive weeks. 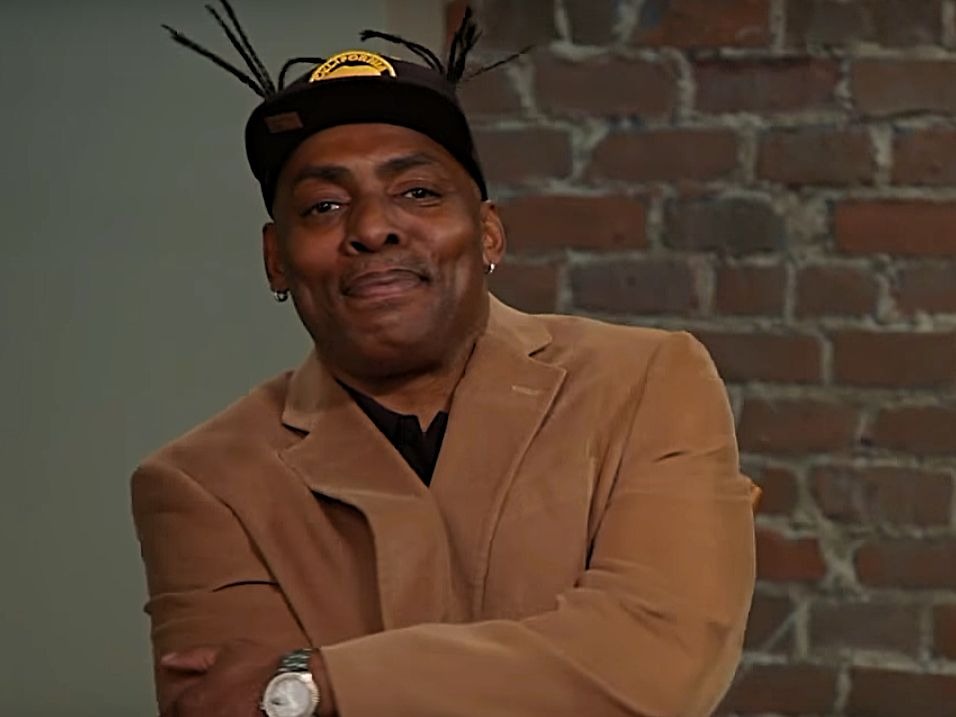 Coolio stayed active touring throughout his career, most recently as part of the I Love The ’90s Tour with Vanilla Ice, Young MC, Kid-N-Play, All 4 One and Tone Lōc. Speaking to Minnesota Daily in 2010, Coolio explained what kept him motivated to get on stage after all these years.

“I love to rap,” he said. “Three of my sons rap, my daughter sings, my nephew raps; my family is real musical. We very creative. We got the creative gene hard. That’s what keeps me going, my family, man. They respect what I do; they like what I do and they’re honest.”

He also discussed how his live show had improved, explaining: “I’m more controlled now, versus back in the day. The best way to describe it is like this energy-gathering dynamo. I suck in the energy from the crowd and right at the point they’re drained, ready to slump over and fall over and pass out, I bring it to a crescendo and shoot it all back at them. And then I’m slumped over and ready to pass out and they’re energized and ready for the next artist or end of the party or whatever.”

HipHopDX sends its condolences to Coolio’s loved ones. This is a breaking news story. More to come…