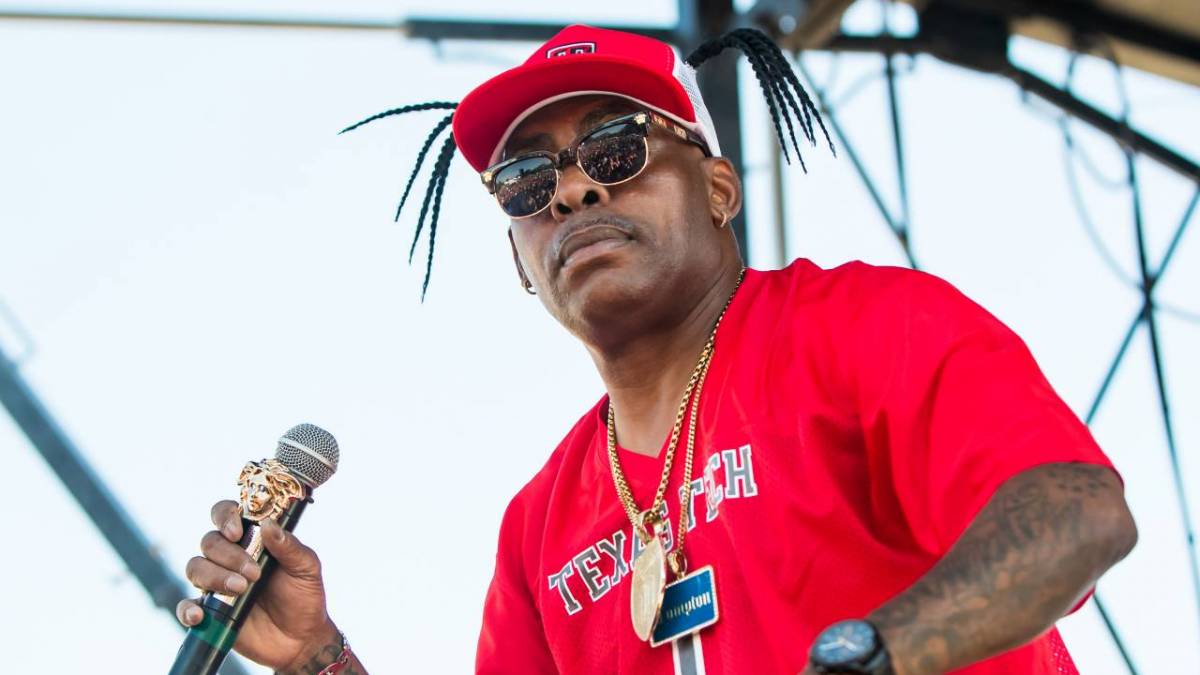 The Sacramento Kings invited Coolio to perform as part of their halftime entertainment on Wednesday night (February 2). The 58-year-old rapper believes he provided a good luck charm as the Kings ended their seven-game losing streak with a 112-101 victory over the Brooklyn Nets.

However, Coolio’s influence on events didn’t end there. According to ESPN‘s Nick Friedell, Steve Nash’s postgame press conference was momentarily delayed thanks to the “Gangsta’s Paradise” star trash-talking the Brooklyn Nets head coach from outside the media room.

In a truly unique NBA moment, Nash’s postgame press conference was delayed a few seconds because Coolio was outside the Nets’ press conference room telling Nash “Every time I perform, the home team wins! 10 in a row!”

Now, there’s no way of verifying the Compton native’s remarks, but the Kings were willing to try just about anything to end their losing streak. Coolio hit the hardwood at halftime to perform hits such as “Gangsta’s Paradise” and “Fantastic Voyage” while rocking a Kings jersey.

Friedell said everyone was “jumping around a little bit” throughout the performance and had a laugh at the Kings’ mascot dancing along to the rhymes.

Prior to his performance, Coolio sat down with local community leaders and the youth of Sacramento to spread some knowledge and learn more about what was going on in the area. 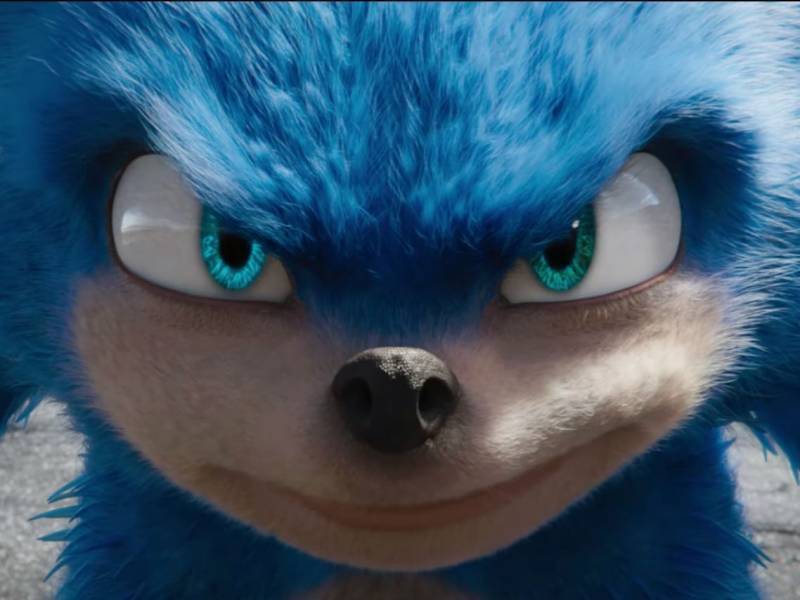 Next up, the Sacramento Kings head south to take on the Golden State Warriors on Thursday night (February 3). Maybe GSW will give Coolio a call to have his winning ways rub off on them, although they probably won’t need it for this contest.

Before his halftime performance, @Coolio met with local community leaders and youth for an inspiring @ArdenFair Studio Session. pic.twitter.com/IpU24drM3J