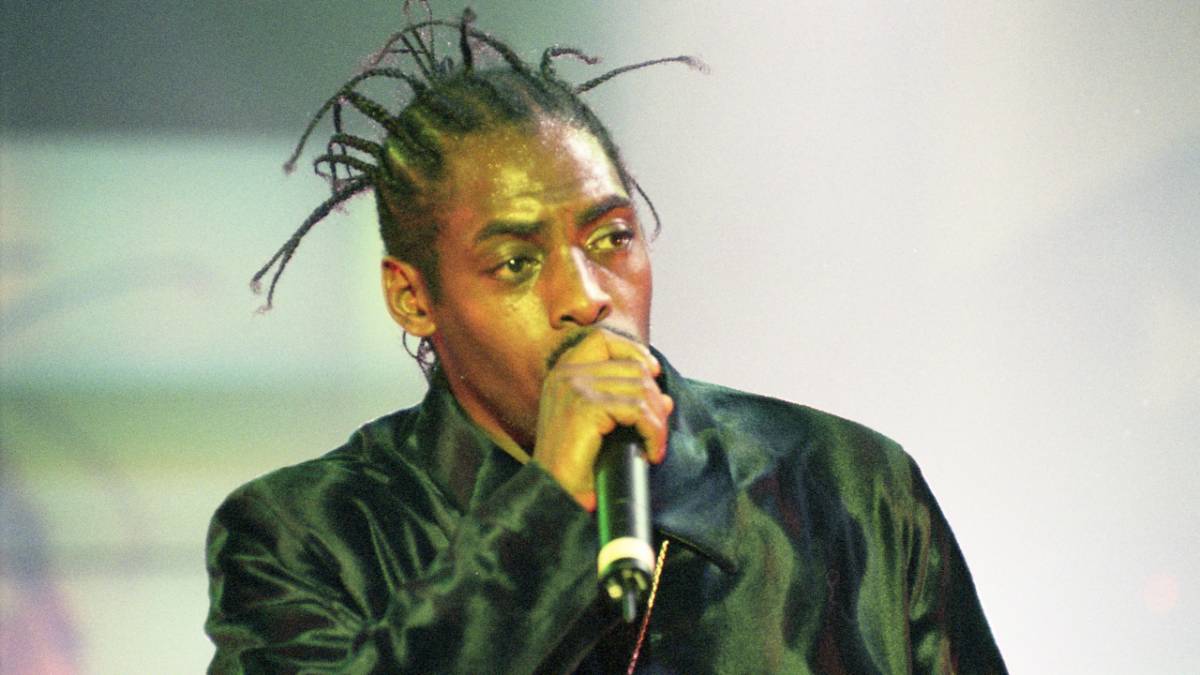 Coolio was preparing to bring his “Kwanzaa-bot” character back for Futurama‘s upcoming revival on Hulu, the show’s executive producer has revealed.

David X. Cohen shared that he was shocked to learn of the rapper’s death on Wednesday (September 28) because the two had been in the studio in recent weeks, working on Coolio’s reprisal of the role, TMZ reports. With the late rapper’s lines and a few bars already recorded, the show will move forward with the return of Kwanzaa-bot and will dedicate the episode to Coolio’s memory.

The character was first introduced in 2001 in an episode titled “A Tale Of Two Santas,” which also featured Chanukah Zombie and Santa Claus Robot as Coolio’s animated counterparts. Kwanzaa-bot made an appearance in the spinoff movie Futurama: Bender’s Big Score in 2007 and came back once more when the show was picked up by Comedy Central in 2010.

While he was best known for his music, Coolio had more than 70 film and television credits to his name as an actor, according to IMDb. Many of those credits were cameos, especially during the earliest days of his career. But he also appeared as full scripted characters in quite a few titles including Arli$$, Charmed and Daredevil.

Coolio, who also voiced characters for the animated series Static Shock and Gravity Falls, was also set to appear in three new movies which have yet to be released. Only one of the three, Bobcat Moretti, had completed production at the time of the rapper’s death.

The Grammy Award-winning Compton native — best known for ’90s hits like “Gangsta’s Paradise” and “Fantastic Voyage” — passed away due to a suspected cardiac arrest on Wednesday (September 28). He was 59 years old.

According to his longtime manager Jarez, Coolio (real name Artis Leon Ivey Jr.) was visiting a friend’s house on Wednesday afternoon and went to the bathroom, but never came back.

His friend went to check on him and eventually discovered Coolio laying on the bathroom floor. Paramedics were called to the house, but he was pronounced dead on the scene.

In the days since the news broke, several artists have taken to social media to praise the artist for his contributions to Hip Hop and share personal memories. On Thursday (September 29), 50 Cent posted a video of Coolio recounting the time he witnessed 50 take on a group of hecklers outside of a nightclub. 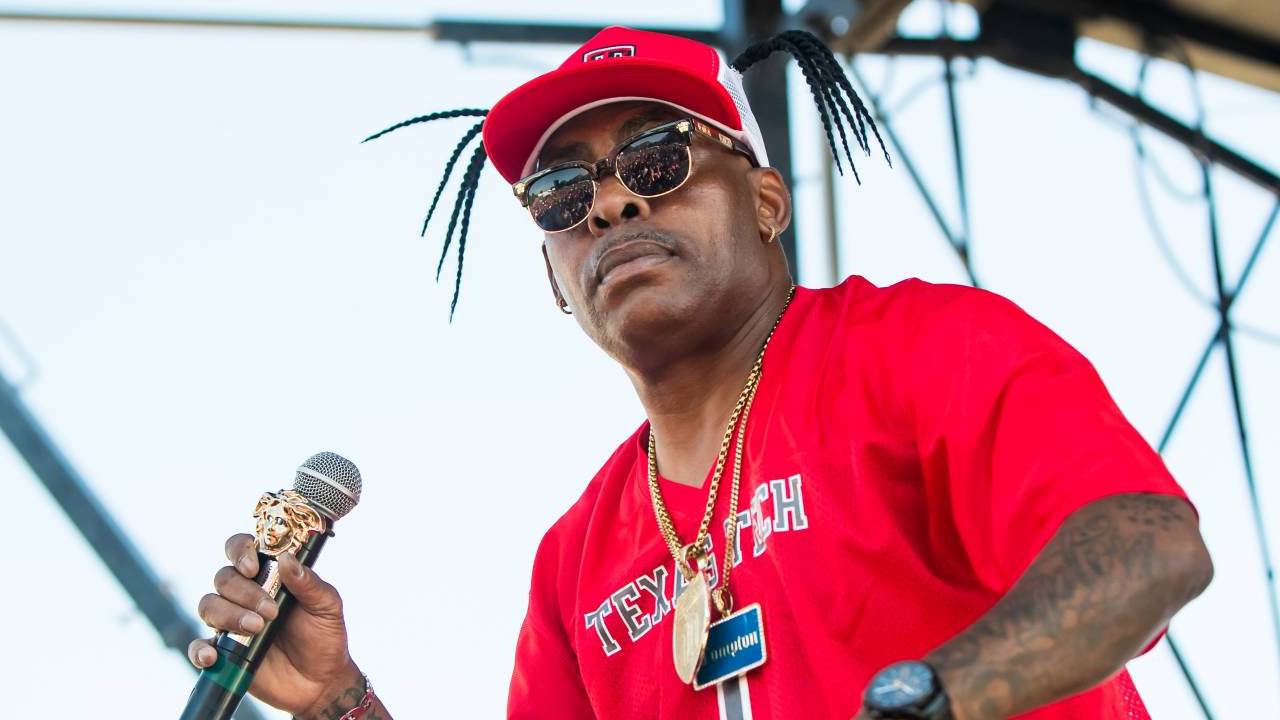 “It was three n-ggas talking shit,” Coolio tells Fif in the clip, “and security weren’t gonna do nothing and you said, ‘I got this.’ You did your little smile and said, ‘What you say?’ BAM! The n-gga slid like seven feet and he was on the ground.

“One of them tried to run,” he continued, “and you grabbed him by the hoodie and BAM! Threw him down. The other one tried to run. Boom, you swept that n-gga. Ah man, that shit was funny as a muthafucka. I was in the car, I was in the limo. I said, ‘Fif, you a cold n-gga!’ You said, ‘What’s up, legend.’ That shit was fire. I’ll never forget that shit.”

Coolio was 59 years old at the time of his death.