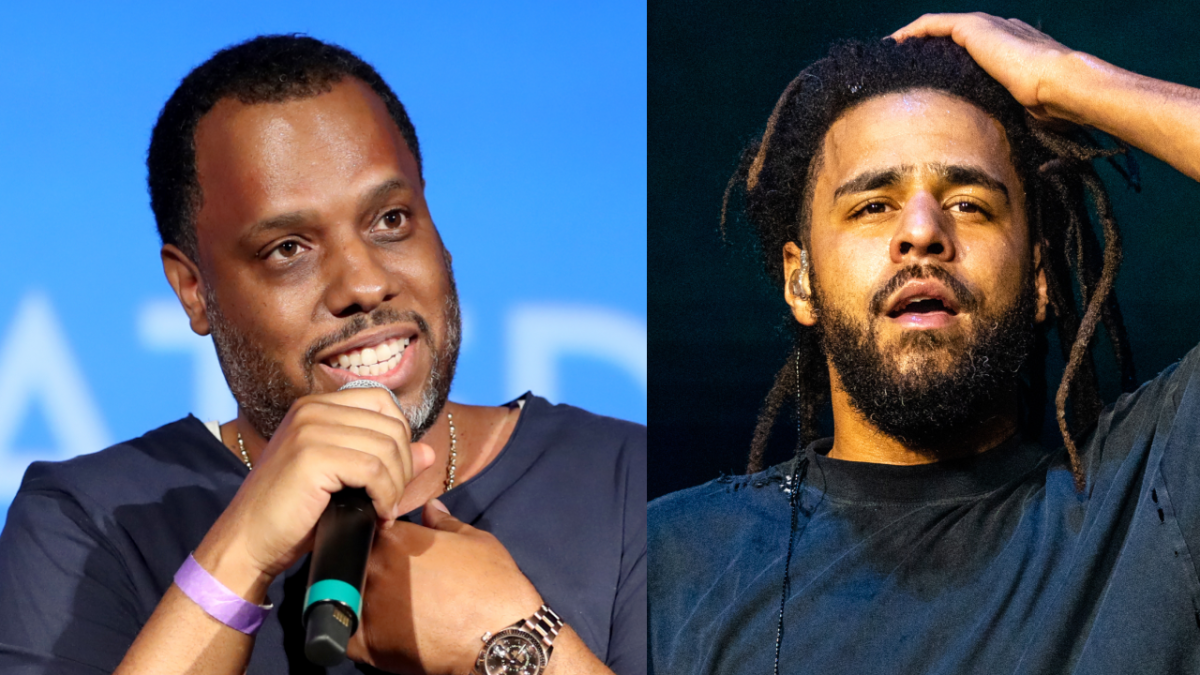 J. Cole has had the privilege of working with some of Hip Hop’s greatest producers throughout his career, but when it comes to No I.D., the Dreamville boss has passed up on his fair share of hot beats.

During a recent appearance on Spotify’s RapCaviar Podcast, the Grammy-winning beatsmith spoke about Cole’s habit of passing on his instrumentals, revealing it even became a “running joke” between the two of them.

“I used to have a running joke with J. Cole like, ‘Yo, I gotta do a session with you so I can do a beat that you’re not going to use, that I can get off,'” he told host Brandon “Jinx” Jenkins with a laugh.

No I.D. went on to recall J. Cole turning down the beats for Big Sean’s “Control” and “My Last,” Nas’ “Stay” and Rick Ross’ “Tears of Joy” during a two-week span in the studio.

J. Cole really passed on the beats for:

“My Last,” the lead single from Big Sean’s 2011 debut album Finally Famous, topped Billboard’s Hot Rap Songs chart while peaking at No. 30 on the Hot 100. “Stay” and “Tears of Joy” were standouts from Nas’ Life Is Good and Rick Ross’ Teflon Don, respectively.

Big Sean’s “Control”, meanwhile, left a crater-sized impact on Hip Hop upon its release in 2013 thanks to Kendrick Lamar’s explosive guest verse, in which he called out many of his rap peers — from Drake and Pusha T to A$AP Rocky and, ironically, J. Cole — while crowning himself the “King of New York.”

Despite passing on a number of his beats, J. Cole did end up working with No I.D. on “Never Told” from his 2011 debut album Cole World: The Sideline Story. Cole’s version of “Stay,” originally recorded in 2009, later surfaced on his 2013 EP Truly Yours.

The lack of Cole collaborations certainly hasn’t hurt No I.D.’s résumé, which is littered with credits for JAY-Z, Kanye West, Drake, Rihanna, Pusha T and more. 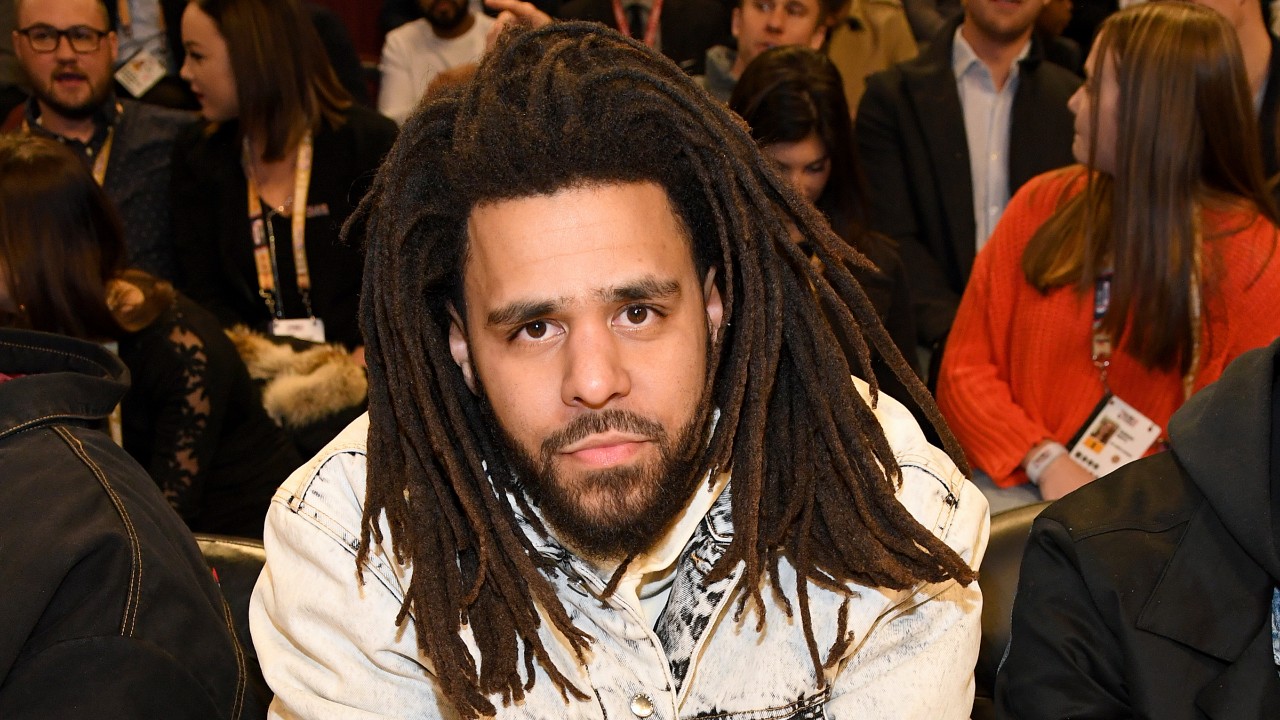 The veteran producer/executive is perhaps best known for his work with fellow Chicago native Common having produced the bulk of 1994’s Resurrection — including the hit “I Used to Love H.E.R.” — 1997’s One Day It’ll All Make Sense, 2011’s The Dreamer/The Believer and 2014’s Nobody’s Smiling.

J. Cole, meanwhile, is an accomplished producer in his own right having scored a large chunk of his solo catalog, as well as for other artists like Kendrick Lamar (“HiiiPoWeR”), Wale (“Bad Girls Club”) and Mac Miller (“Hurt Feelings”).