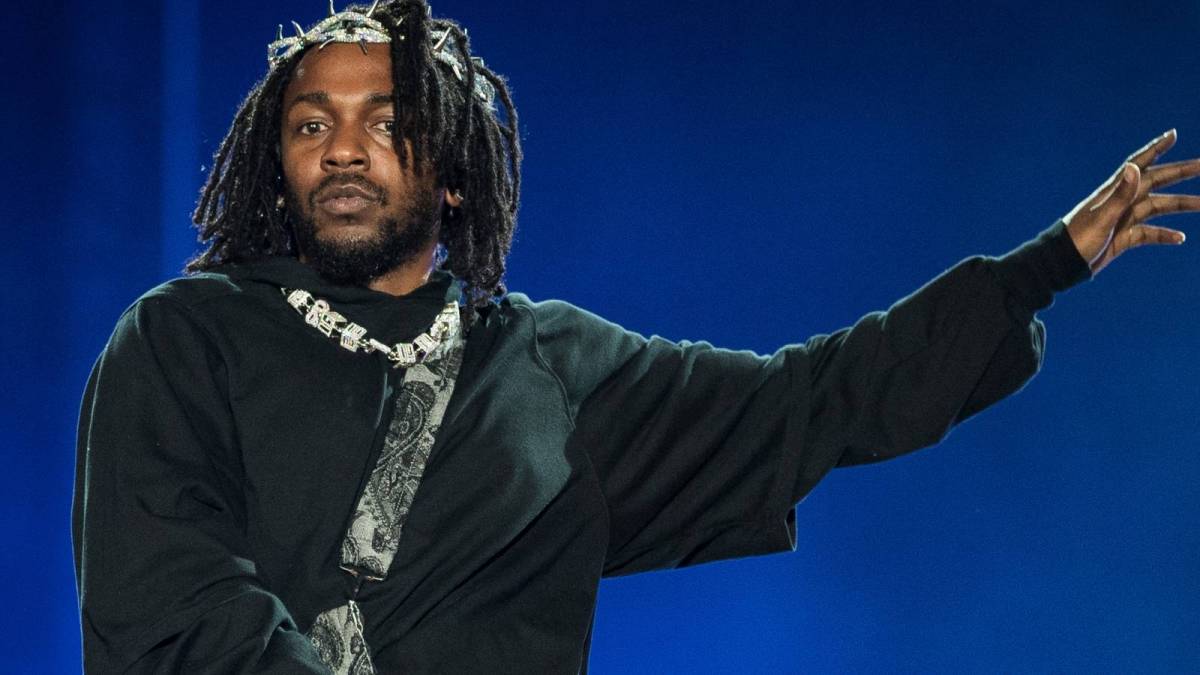 Kendrick Lamar apparently wanted to redo his verse for the 2013 Big Sean single “Control,” according to TDE’s Punch.

Speaking to the My Expert Opinion podcast, the Top Dawg Entertainment president (real name Terrence Henderson) revealed Sean ultimately convinced K. Dot to leave the verse as it was.

“We had that conversation like and a few weeks later, I think he was on tour, and he sent me the song. He was like, ‘Yo, what you think? I listened to it and I said this is perfect. It’s the one. And he told me, he wanted to give Sean another verse, but he was like, ‘Nah, keep that.’

“It caught fire everywhere. When I seen Phil Jackson mention it in a tweet, I’m like, ‘Oh OK. This is different right here.” […] We knew it was huge. He didn’t understand the impact ’cause he was overseas on tour.”

“Control” was a huge talking point in Hip Hop culture at the time of its release, primarily due to Kendrick declaring himself the “King of New York” while calling out Drake, J. Cole and A$AP Rocky, among others.

“I’m usually homeboys with the same niggas I’m rhymin’ with/ But this is Hip Hop and them n-ggas should know what time it is/ And that goes for Jermaine Cole, Big K.R.I.T., Wale/ Pusha T, Meek Millz, A$AP Rocky, Drake/ Big Sean, Jay Electron’, Tyler, Mac Miller/ I got love for you all, but I’m tryna murder you n-ggas,” he raps on the track.

As Punch continued talking about the song, he addressed the “99 percent” of New York rappers who took issue with the track and admitted Joe Budden was his favorite response.

“I listened to all of them,” he said. “I think it might have been Budden. I like Budden.” He added: “It was funny to us. We literally sitting back like, ‘Ha! N-ggas mad. Look, all of them responding. That’s crazy.’”

“Control” — which also featured Jay Electronica — arrived as part of Big Sean’s album of the same name and sparked a cascade of subsequent diss tracks. 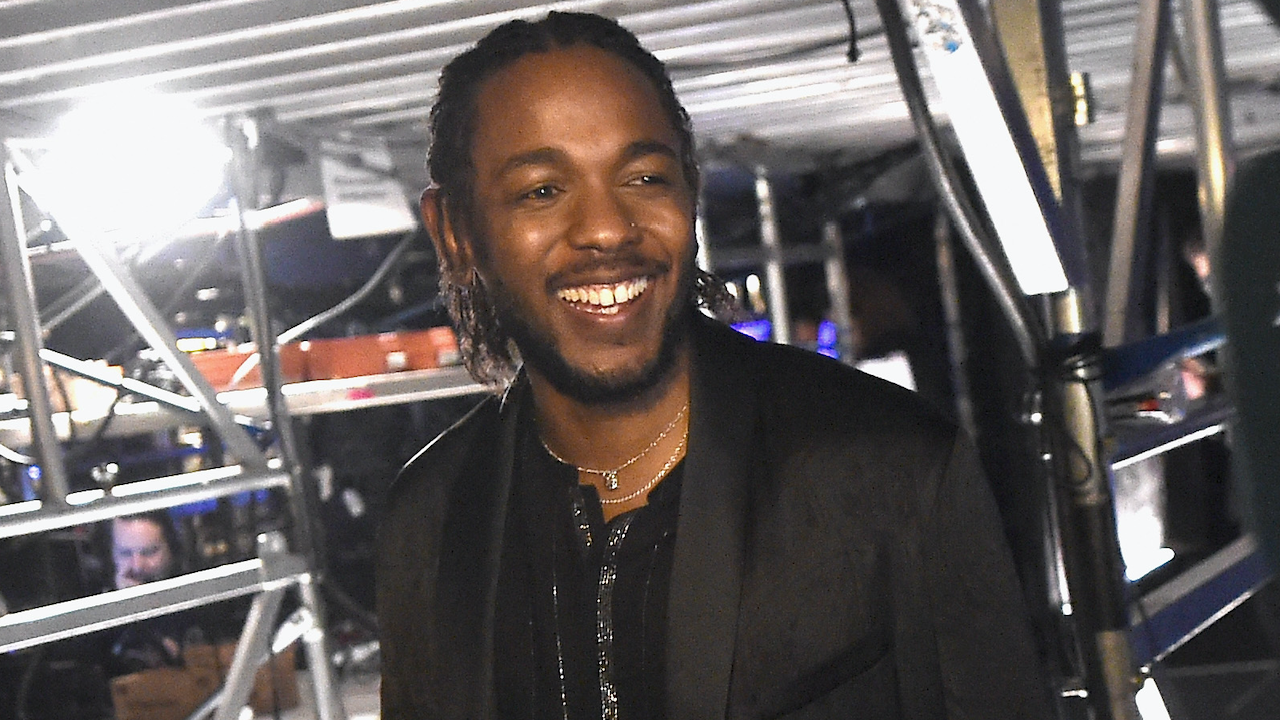 During an August 2013 interview with New York’s Hot 97, Kendrick said he thought King Los, Ortiz, Budden, Hart and Papoose had the best responses.

“I liked the [King] Los verse,” Kendrick said at the time. “Joe Budden did his thing, Joell; a lot of people with different approaches … Joey had the facts in his verse, a few things that he felt. Papoose had the comical joint. Los was flipping his words and putting that spunk on it. I think he had the killer thing though. Yeah, Los killed it out of everybody. But the number one joint at the top of the list had to be Chocolate Drop.”

Meanwhile, Kendrick Lamar has explained why he’s not on social media all that much, admitting that it’s mainly because he doesn’t fully understand how to use it.

“People ask me, ‘Man, you’ve never been on social media, you really hate it?’ Bro, I don’t really know how to use it like that to be 100% real with you,” Kendrick told Citizen Magazine.

He added: “I got friends, family, my team, they send me things, so I got good sentiments on what’s going on.”