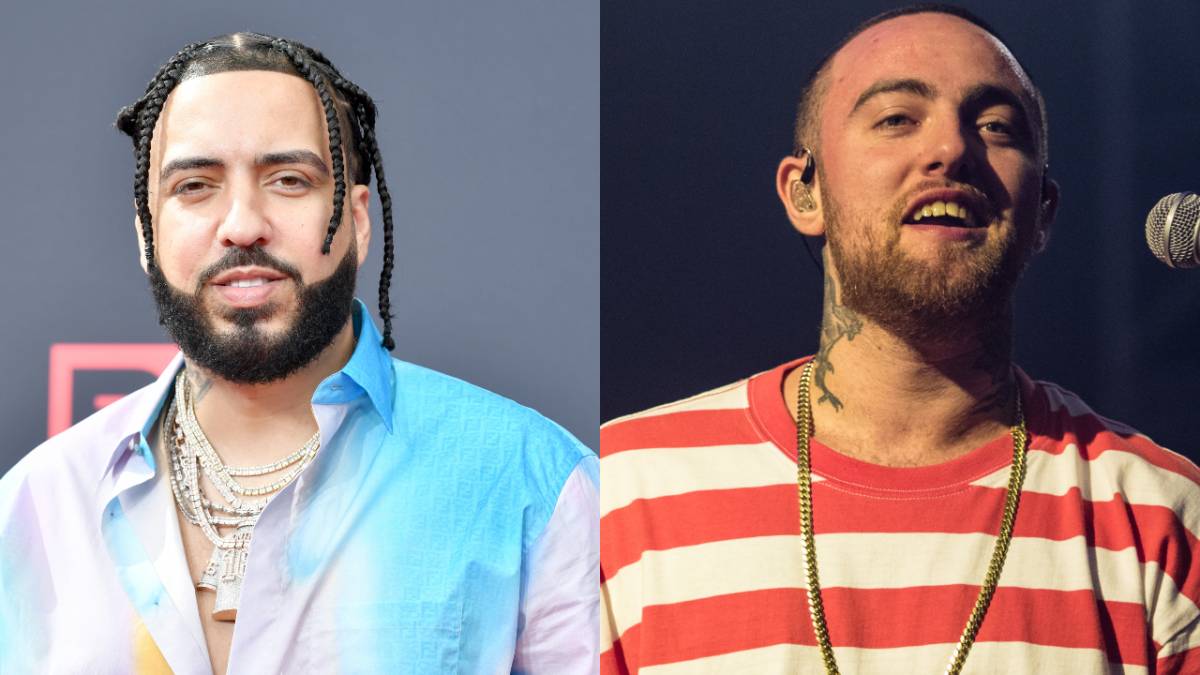 Speaking in an interview the PEOPLE Every Day podcast, Montana, who has battled his own addiction issues, explained how his latest partnership with Guardian Recovery Services and NAQI Healthcare aims to provide supervised in-home detox programs for addicts looking to get sober.

“[Mac Miller’s death] touched me because I’m in that space and I consider these artists as my brothers and my family,” French said. “And when we lose one, it’s like damn near losing part of us.”

He went on to explain that his program helps addicts detox the correct way since doing so on your own can sometimes lead to dangerous situations.

“You can’t shake it off yourself, because it’s dangerous,” he said. “I’m very excited and very happy that we can cure people, especially in the comfort of their homes. A lot of people are private.”

The “Unforgettable” rapper was hospitalized in 2019 for exhaustion and substance abuse and said he’s now been sober for more than a year.

“It was just overdoing something for too long,” he said of the experience. “And, to the point where, now sober is becoming my new high. People were saying I was out of control. Not me, you know what I’m saying?” 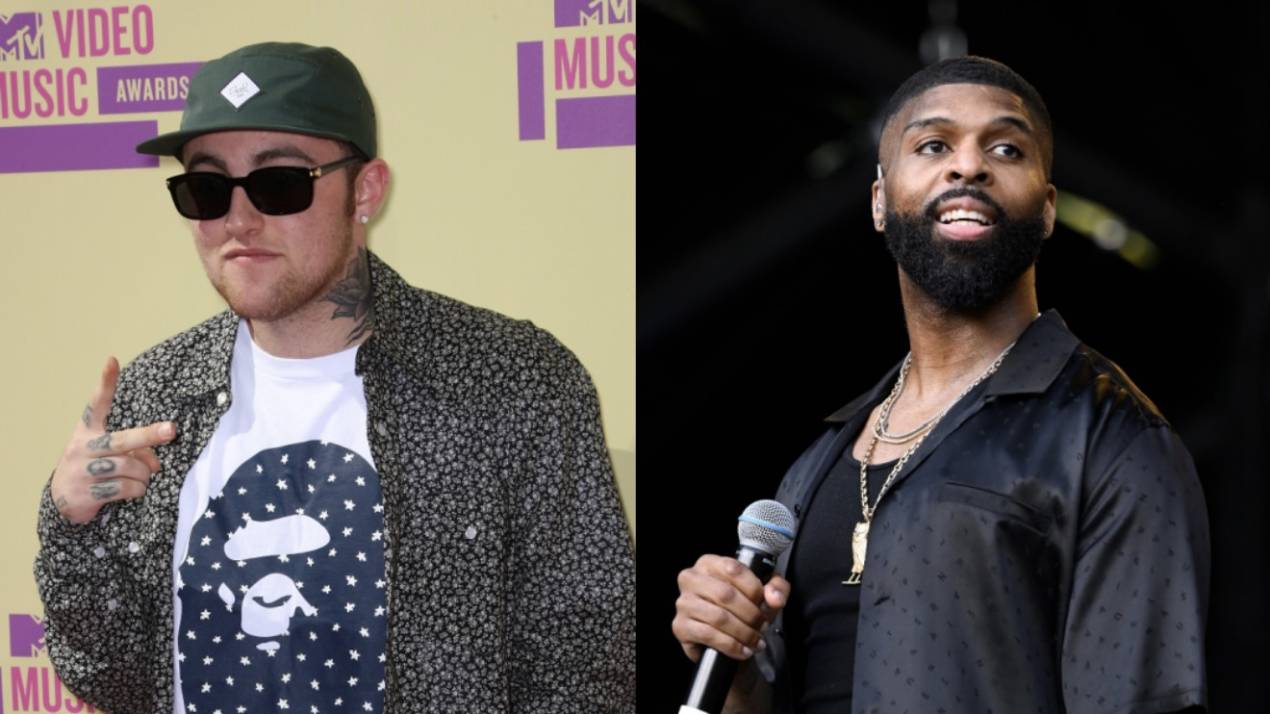 French now considers overcoming his addiction to be one of his biggest achievements in life. “I stepped back, took two steps back, didn’t drop no music, detox from social media,” he said. “And I think that was like the hardest thing I ever did in my life, to snatch myself back. So, for me to stop everything and just step back, that was like one of my biggest accomplishments.”

Mac Miller passed away at the age of 26 after an accidental overdose, which L.A. County Coroner’s Office confirmed was due to a combination of fentanyl, cocaine and alcohol in his system.

Three accused drug dealers who prosecutors said supplied Miller with the counterfeit oxycodone laced with fentanyl were charged. Two of them have been sentenced to at least 11 years in prison.