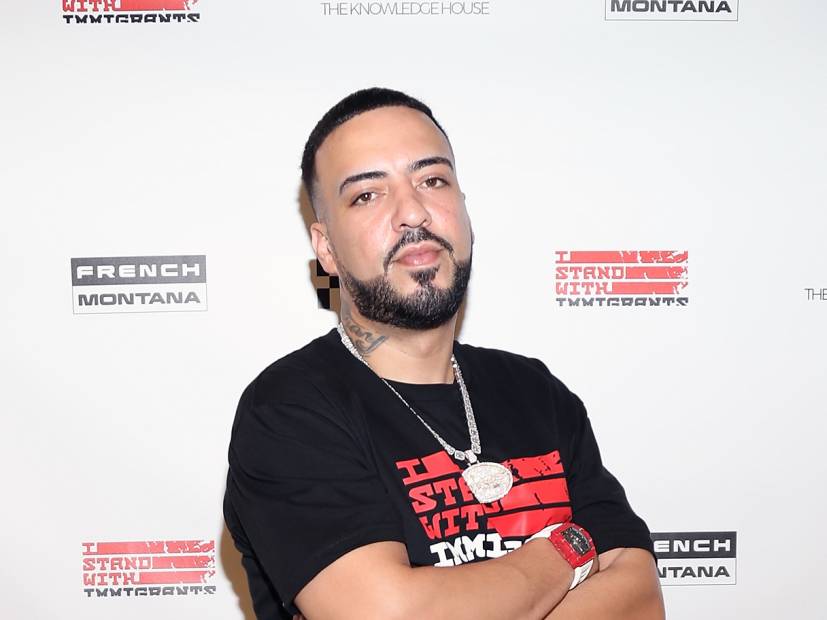 Cassidy Sparrow/Getty Images for I Stand With Immigrants National Campaign

French Montana got serious about his health following a hospital stay in 2019.

In his XXL cover story published Monday (December 28), the Coke Boys rapper revealed the nearly week-long stay in November of last year came courtesy of “runnin’ for like a good 20 years without a break.” The combination of a non-stop lifestyle, drinking all the time and popping pills nearly proved deadly and forced him to reevaluate things.

While in ICU, they let him know that drinking any more could prove fatal – and he hasn’t had a drink since.

“I just, you know, I just did French 2.0,” he said. “And this is how I changed it. Stepped back, took two steps back, didn’t drop no music, detox from social media… And I think that was like the hardest thing I ever did in my life, to snatch myself back. So, for me to stop everything and just step back, that was like one of my biggest accomplishments. Top two, it’s after taking my mother back to Africa…So that was the day, it was November 21, last year. And since that day, I never had a drink. I just made a year.” 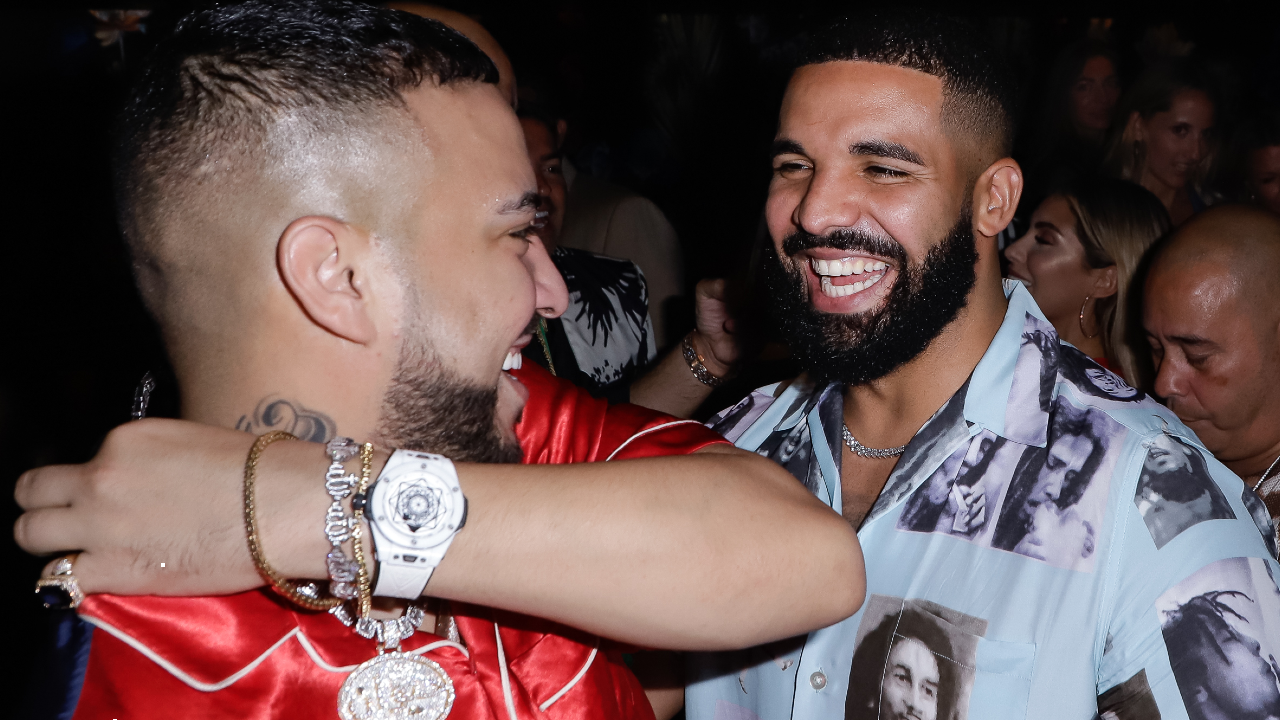 At the time, cops had been called to French’s house for what turned out to be a false report of a robbery and noticed the rapper wasn’t doing well. He reportedly was suffering from severe stomach pains, nausea and an elevated heart rate and was taken to the hospital in an ambulance.