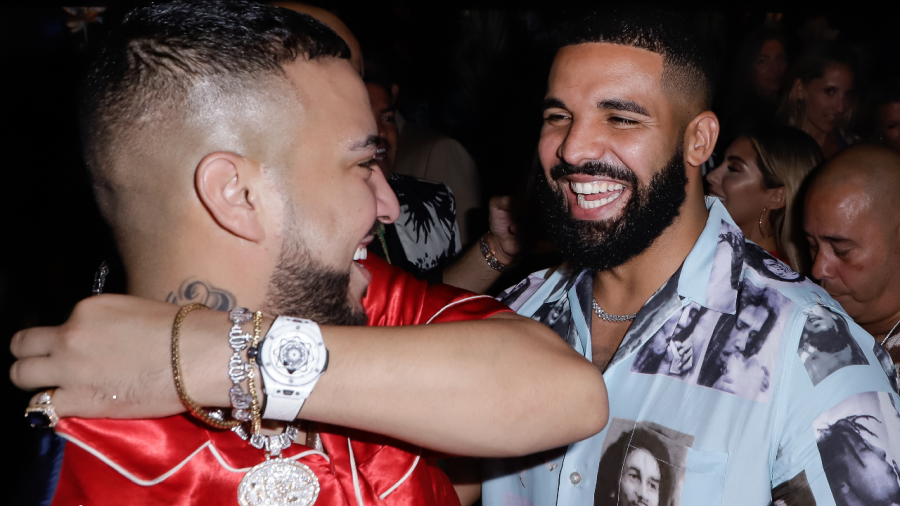 Drake is back on his feet after suffering a knee injury in October, and he’s taken his talents to Turks & Caicos with his fellow sniper, French Montana.

The longtime friends and collaborators posted up from the island on Monday night (December 14), sharing pics and video as they enjoyed the vacation. In the caption of a photo French posted of the pair, he noted that it’s “almost that time,” seemingly alluding to Drizzy’s forthcoming album, Certified Lover Boy.

It wouldn’t come as much of a surprise if French also has a feature on the project, as Drake was featured twice on the Bronx rhymer’s last effort.

MONTANA arrived in December 2019 via Epic Records, making for French’s first release in over two years following 2017’s Jungle Rules. The album featured the 2018 Drake-assisted single “No Stylist” and the 2016 Drake-assisted “No Shopping” as a bonus track, as well as appearances from the likes of Cardi B, Travis Scott, Max B, City Girls, Post Malone and more.

Certified Lover Boy doesn’t currently have a release date, but there’s been a ton of speculation around when to expect it. Earlier this month, Odell Beckham Jr. claimed on the All Things Covered podcast that the effort will arrive on New Year’s Day. 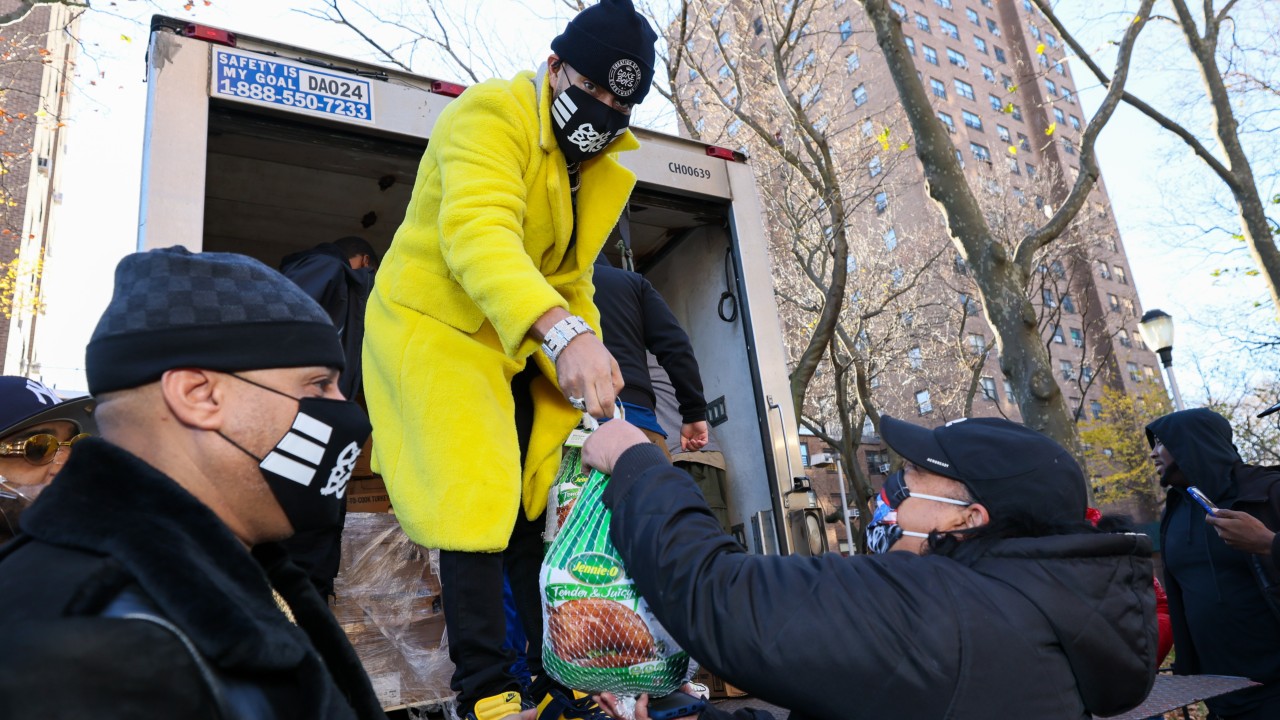 According to Akademiks, that’s not entirely accurate, however.

“According to Drake, January 1st 2021 WAS gonna be the date for the release of ‘Certified Lover Boy’ before he got injured,” Ak tweeted shortly after Beckham’s statement. “So OBJ probably thought it was still the date.. it’s not tho.”

In October, Drake teased the album with a promo clip that also named January 2021, but it’s unclear if that’s still the plan.