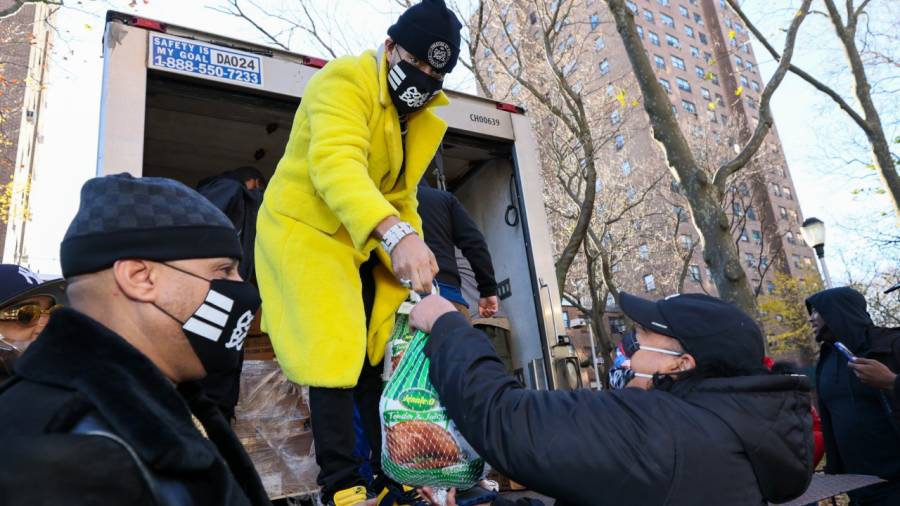 French Montana isn’t letting the pandemic stop him from helping families in need this Thanksgiving.

The Coke Boys CEO headed back home to the Bronx on Monday (November 23) for a turkey giveaway, teaming up with members of City Harvest to supply local residents with over 500 turkeys.

On theme with the season, Montana surprised fans with a Jim Jones collab on the opening track of his new CB5 mixtape after recently squashing their over a decade-long beef. The pair finally put the past behind them in April, chopping it up on Instagram Live and laughing about the water under the bridge.

“If there’s anybody out there watching from the young niggas, man, learn from this,” French said. “Don’t waste 15 years in the game when y’all could have been getting all kinds of bags together,” to which Jones added, “”There’s a lot of foolish beefs and foolish shootings and there’s a lot going on right now with everybody cooped up in the house.” 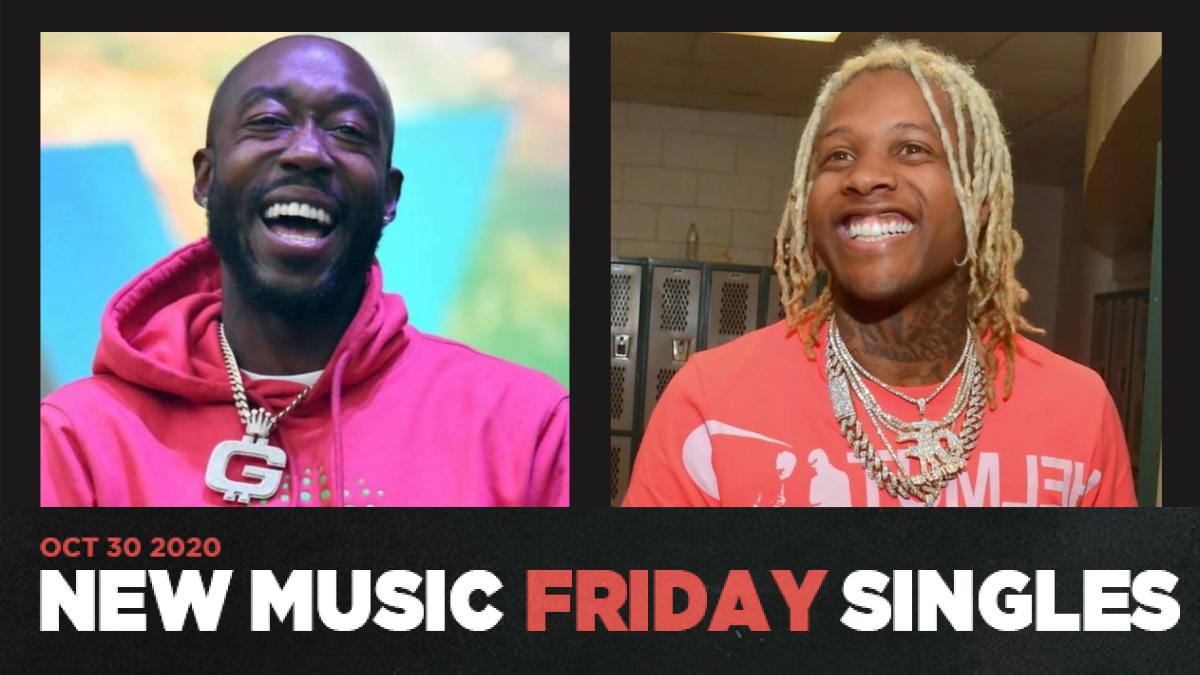 Following the drive, Montana linked up with the Capo in the streets of Harlem – something fans would never have thought possible just a few years back!

CB5 also features Lil Durk, A$AP Rocky, Jack Harlow, Lil Mosey, YoungBoy Never Broke Again, the late Chinx and the late Pop Smoke. The latter appears on the drill-inspired “Double G,” and Montana says they could have a joint project together with the amount of unreleased material they made.

“We was friends outside the music and we had a lot of music together that we was planning on putting out, and I’m just so sad we didn’t get a chance to do that,” French told Zane Lowe on Beats 1 last month. “So I just picked out one of my favorite ones and just put it out. He represents the culture; he represents everything about New York. … So once we met, we just became real close, and studio time, studio after studio, we just built that bond, and we came out with, almost like a project together; that’s how many songs we had.”