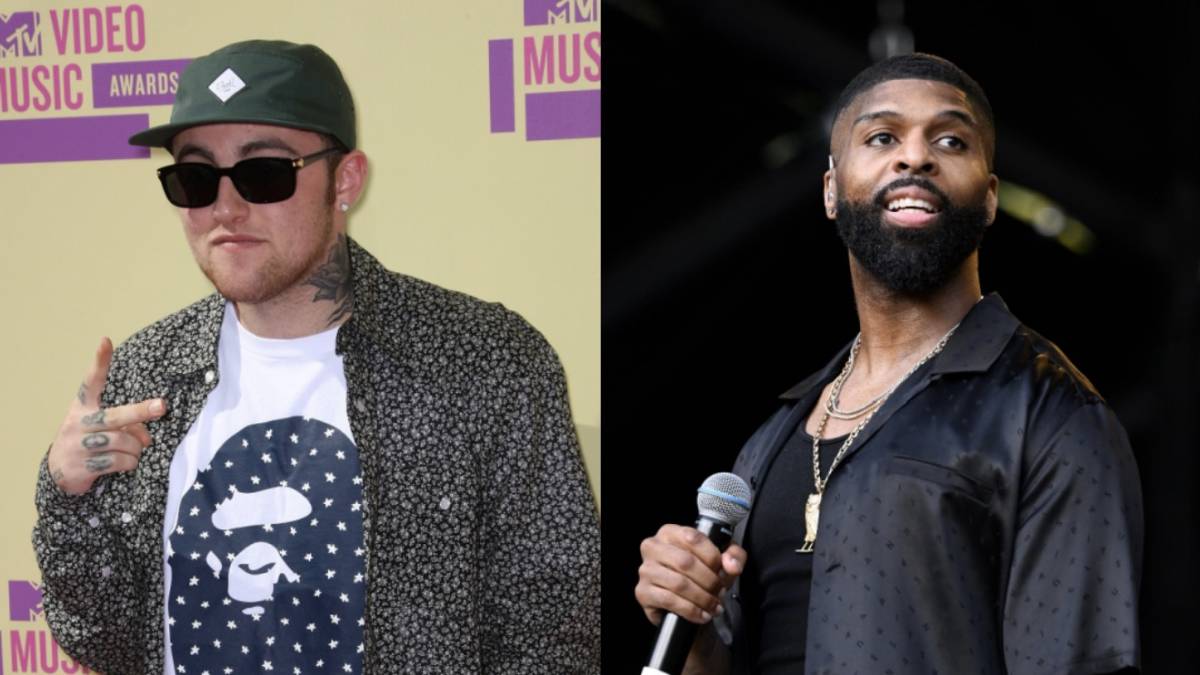 dvsn have offered some insight into what it was like working with the late Mac Miller on their 2021 song “I Believed It.”

Appearing on Cheers to the Best Memories, the Canadian duo’s joint album with Ty Dolla $ign, the Pittsburgh native’s verse on the track was recorded three days before he died of an accidental drug overdose in late 2018.

Speaking to The Breakfast Club on Thursday (August 4), singer Daniel Daley explained: “Mac came to the studio, heard the record, he loved it, started recording, and then he left and said, ‘I don’t really like my verse, so I’m a send another one. He sends another one back in maybe like a week, and like three days after that, he was gone.”

He added: “It was tough, and I was just getting to really know him and understand why he was such a loved person because once you get around him, you’re like oh this guys dope.”

Mac Miller died from an accidental drug overdose on September 7, 2018. Stephen Walter, Ryan Reavis and Cameron Pettit were all arrested and charged for their roles in September 2019 following an investigation into the rapper’s death. 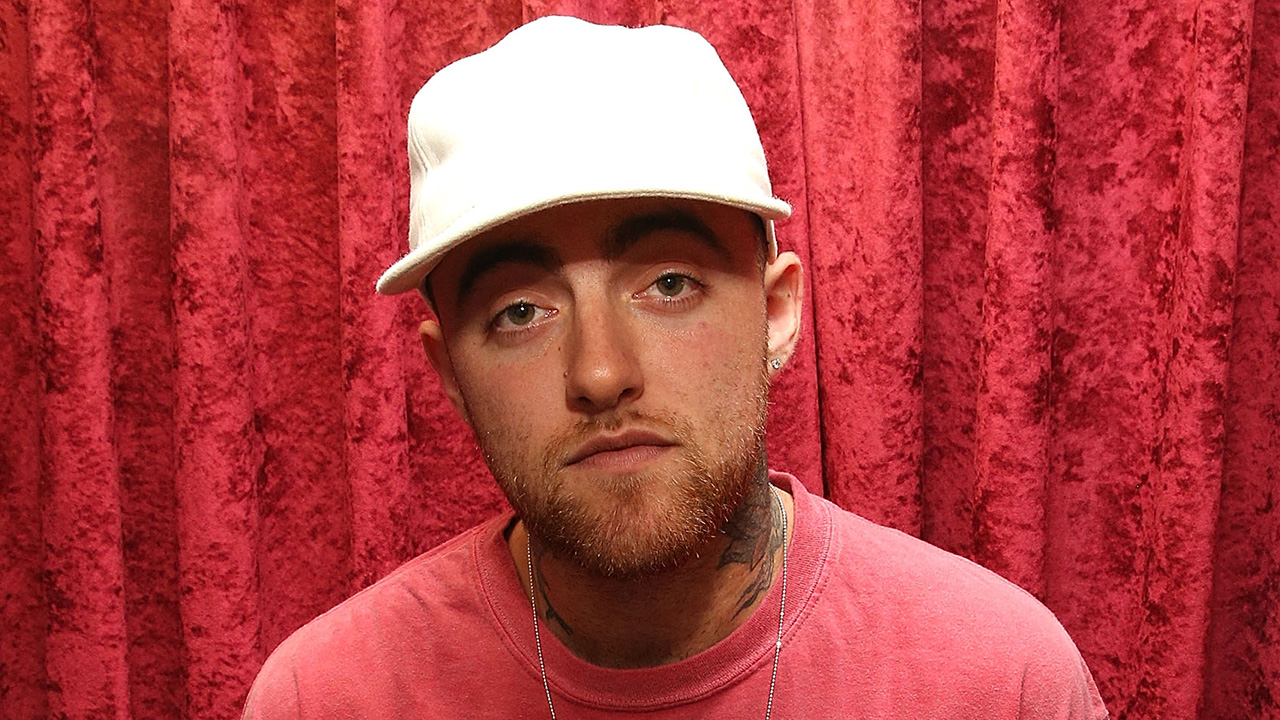 Meanwhile, dvsn have been busy as of late fending off backlash to the their latest single, “If I Get Caught.” The single, co-produced by Jermaine Dupri and Bryan Michael-Cox, features a sample of JAY-Z’s 2001 hit “Song Cry,” but received heavy social media scrutiny for its “toxic R&B” vibes.

The criticisms got so loud that JD dismissed the trolls who he felt were unable to accurately pinpoint what each person on the track contributed. Addressing those in question on Twitter, the super producer delivered a brief history lesson on R&B and the blues.