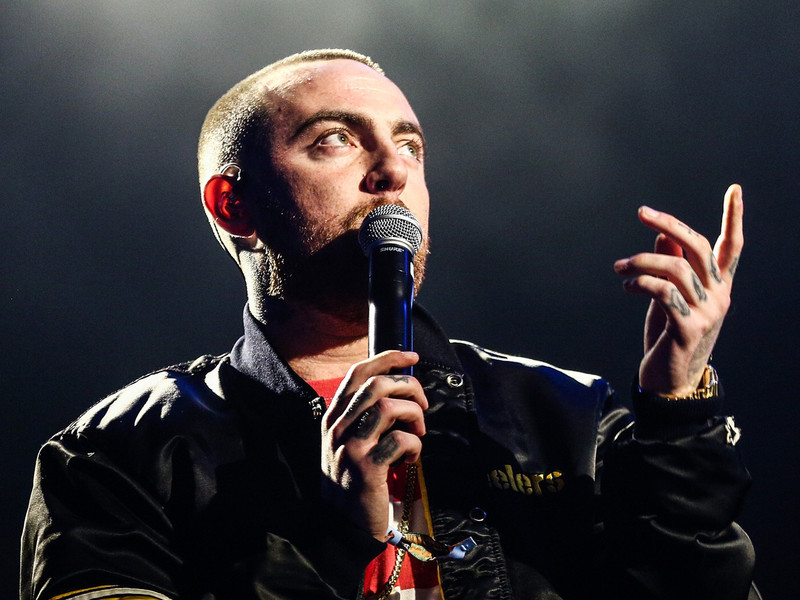 Mac Miller passed away from a suspected drug overdose on September 7. Now, the toxicology reports have been released and confirm the 26-year-old died of mixed drug toxicity.

According to reports obtained by TMZ, the L.A. County Coroner’s Office discovered fentanyl and cocaine were in his system at the time of his death.

Miller was found unresponsive on his bed in a “praying position” by his assistant who described him as already being “blue” during the 911 call. He had a 1/4-inch abrasion on the bridge of his nose, and there was blood coming out of one nostril.

Next to him on the nightstand was an empty bottle of alcohol and a bottle of prescription pills was found in the bathroom. Police also discovered a rolled up $20 bill with white powdery residue in Miller’s right pocket.

Fentanyl is a powerful opiate that drastically slows down the respiratory system. While the amount of both drugs — cocaine and Fentanyl — weren’t necessarily lethal on their own, they proved to be a deadly combination, especially with alcohol introduced into the equation.

Miller’s family held the Mac Miller: Celebration Of Life event last week in Los Angeles. Travis Scott, J.I.D, Thundercat, Action Bronson and Anderson .Paak, among others were all on deck to pay tribute to the late Pittsburgh-bred musician. [apple_news_ad type=”any”]