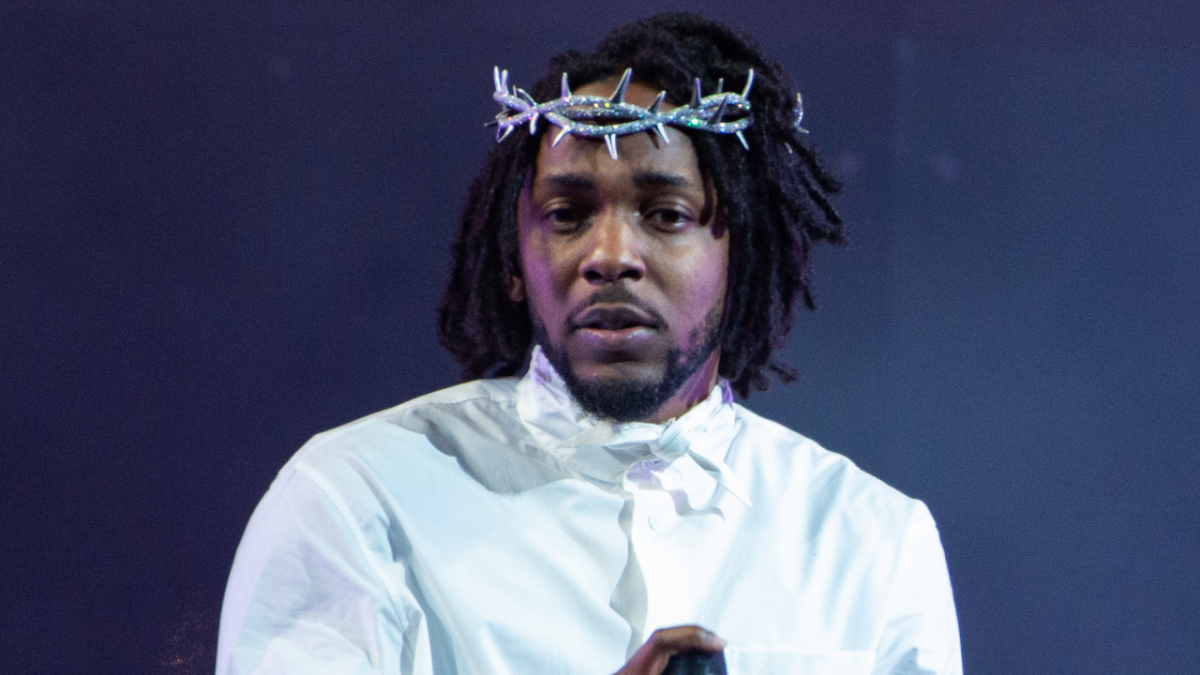 Kendrick Lamar Explains His Lack Of Social Media Presence: 'It's Just Who I Am'

Kendrick Lamar rarely uses social media, but it’s not because he has any ill will toward it.

During a recent interview with Citizen Magazine, K. Dot explained that one of the reasons for his digital absence is because he doesn’t fully understand how to use social media.

Despite this, people are still looping him in on what’s happening online. “People ask me, ‘Man, you’ve never been on social media, you really hate it?’ Bro, I don’t really know how to use it like that to be 100% real with you,” Kendrick admitted.

He added: “I got friends, family, my team, they send me things, so I got good sentiments on what’s going on.”

Kendrick Lamar also talked about fame not being his goal and how privacy is important in his life.

“Distinguishing between Kendrick and Kendrick Lamar. I’m still learning the balance of that,” he said. “Because I’m so invested in who I am outside of being famous, sometimes that’s all I know. I’ve always been a person that really didn’t dive too headfirst into wanting and needing attention.

“I mean, we all love attention, but for me, I don’t necessarily adore it. I use it when I want to communicate something. The person that people see now is the person that I’ve always been.”

He added: “For me, the privacy thing has never been an issue that I had to carry out with full intention. It’s just who I am. If I feel I have to remove myself, I just remove myself. I won’t complain about it. I won’t cause a big blow-up or a big stir and let the world know that the walls are closing in.”

Kendrick Lamar released his new album Mr. Morale & The Big Steppers in May and is currently on a world tour. His upcoming North American dates include cities such as Portland, Oakland, Las Vegas and Los Angeles, before heading to Europe in October with Amsterdam, Berlin, Paris and London shows on his schedule.