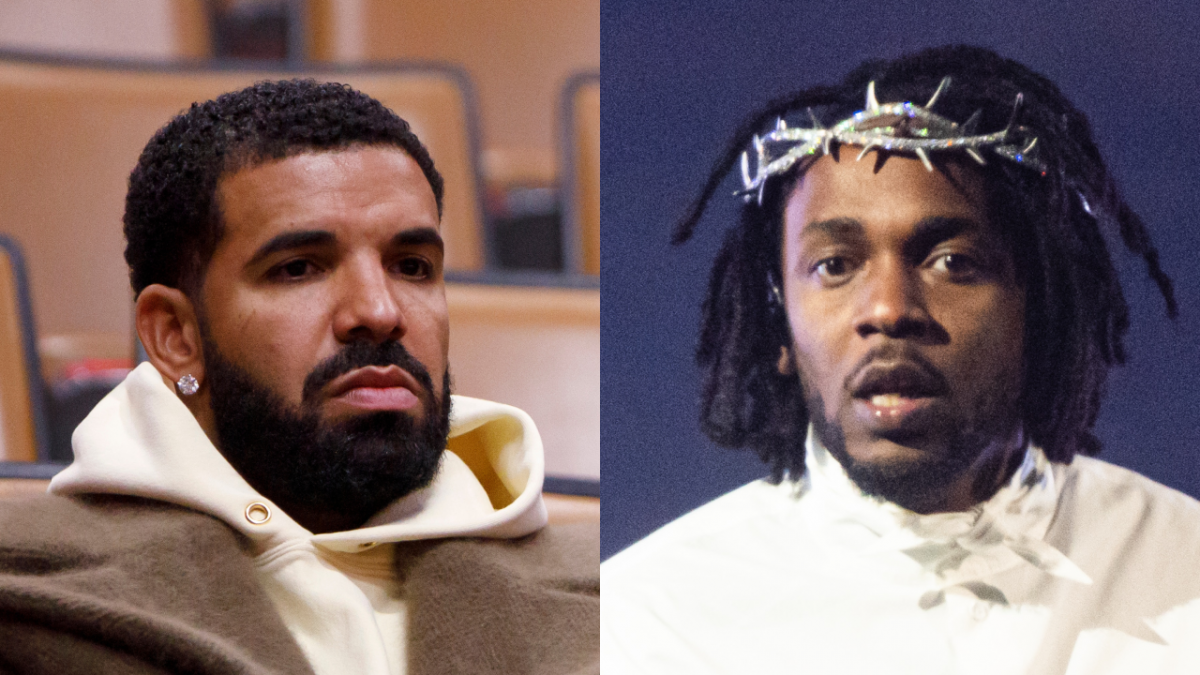 Toronto, ON – Drake was spotted at the Toronto stop of Kendrick Lamar‘s The Big Steppers Tour last week — despite any lingering beef.

Video of the OVO boss watching from a sky box at the Scotiabank Arena on Friday (August 12) started making the rounds over the weekend after K-Dot’s tour made its Canadian debut.

The appearance is somewhat surprising considering the history between the two rap titans. In 2013, Kendrick name-dropped Drake on the single “Control,” when he rapped, “I got love for you all but I’m tryna murder you n-ggas,” which was intended to be a compliment.

Drake evidently didn’t take it that way and fired back in a Billboard interview: “It just sounded like an ambitious thought to me. That’s all it was. I know good and well that Kendrick’s not murdering me, at all, in any platform.”

That same year, Drake rapped on the “Language” single: “I don’t know why they are lyin’/ But you’re shit ain’t that inspirin’,” which was interpreted as a subliminal diss aimed at Kendrick. They’ve been quietly feuding ever since.

Unsurprisingly, fans hopped in the comment section and wanted to know if it was “petty Drake” or if Drake was genuinely showing love. Other comments included: “He did that shit on purpose,” “Trying to figure out how to make an actual album that impacts culture” and “Drake wanna be friends again so bad.”

However, Drizzy recently added yet another feather to his cap after beating a long-standing chart record previously held by The Beatles. 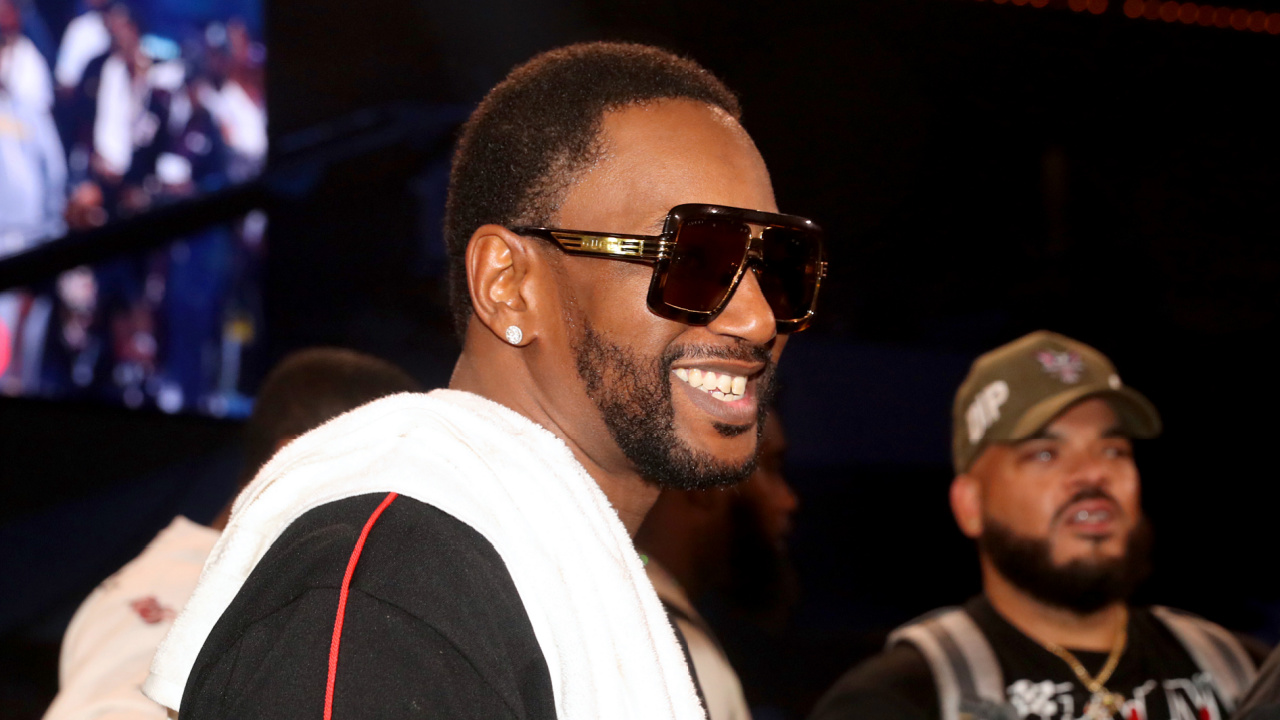 Cam'ron Reminisces About 'Old Harlem' With His Son: 'I Used To Bust N-ggas Asses'

As Billboard reported on Monday (August 15), the Toronto hitmaker’s new “Staying Alive” collaboration with DJ Khaled and Lil Baby debuted at No. 5 on this week’s Billboard Hot 100.

It means Drake has now placed an unprecedented 30 top five singles on the chart, surpassing The Beatles’ 29 — a record that stood for 55 years.

The North American leg of Kendrick’s The Big Steppers Tour kicked off on July 19 in Oklahoma City before making its way down South and up the East Coast. It continues in Columbus, Ohio on Tuesday (August 16) at the Schottenstein Center.