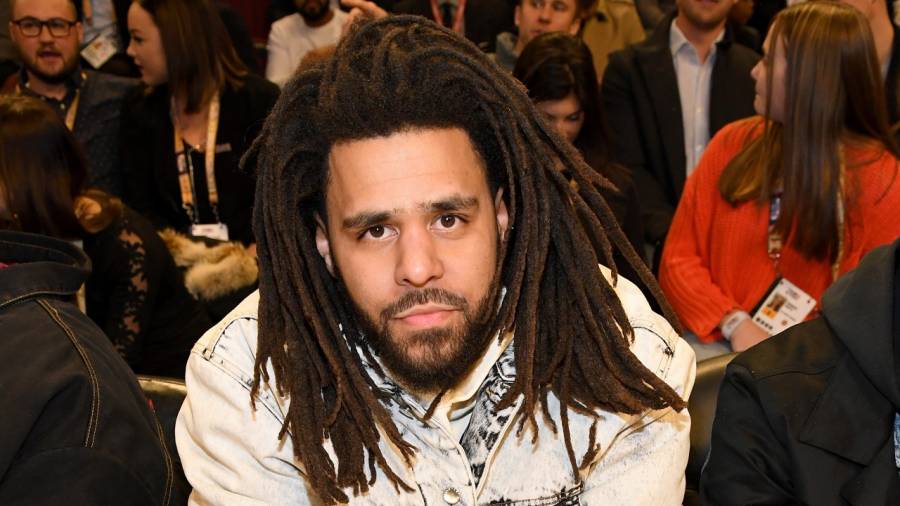 Timbaland has a mean one in the stash and he wants J. Cole on it.

In a video posted to Instagram on Thursday (January 7), the legendary producer previewed a beat he crafted and tagged Cole in his caption to make it very clear where he wants it to end up.

“This a [movie]” Timbo wrote. “Talk to me @realcoleworld.”

A post shared by Timbo the King – CEO (@timbaland)

Just over a week ago, Cole dusted off his rarely-used Instagram to get fans excited as he shared a cryptic photo that seemed to hint at multiple projects on the way – or a break, a child and then his highly anticipated forthcoming album, The Fall Off. 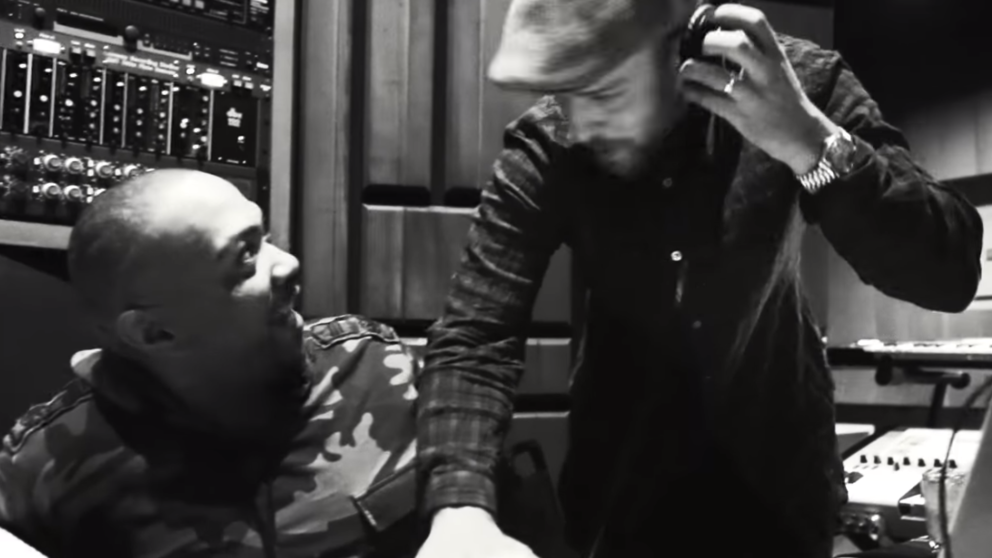 Justin Timberlake Is Back In The Lab With Timbaland

The post was a blank sheet of paper with “The Fall Off Era” written at the top, and “Features,” “ROTD3,” “The Off Season,” “It’s A Boy” and “The Fall Off” all listed underneath. “Features” and “ROTD3” are both crossed out – as Cole popped up on multiple tracks in 2018 and 2019 including 21 Savage’s “A Lot” and Young Thug’s “The London” with Travis Scott, and the Grammy-nominated ROTD3 Dreamville compilation was released in December 2018.

The jury is still out on whether “The Off Season” and “It’s A Boy” are mixtapes or milestones, but he did seem to confirm that The Fall Off will be his last album.

“I still got some goals I gotta check off for’ I scram…” he wrote in the caption.

Hopefully Timbo ends up somewhere in the mix!