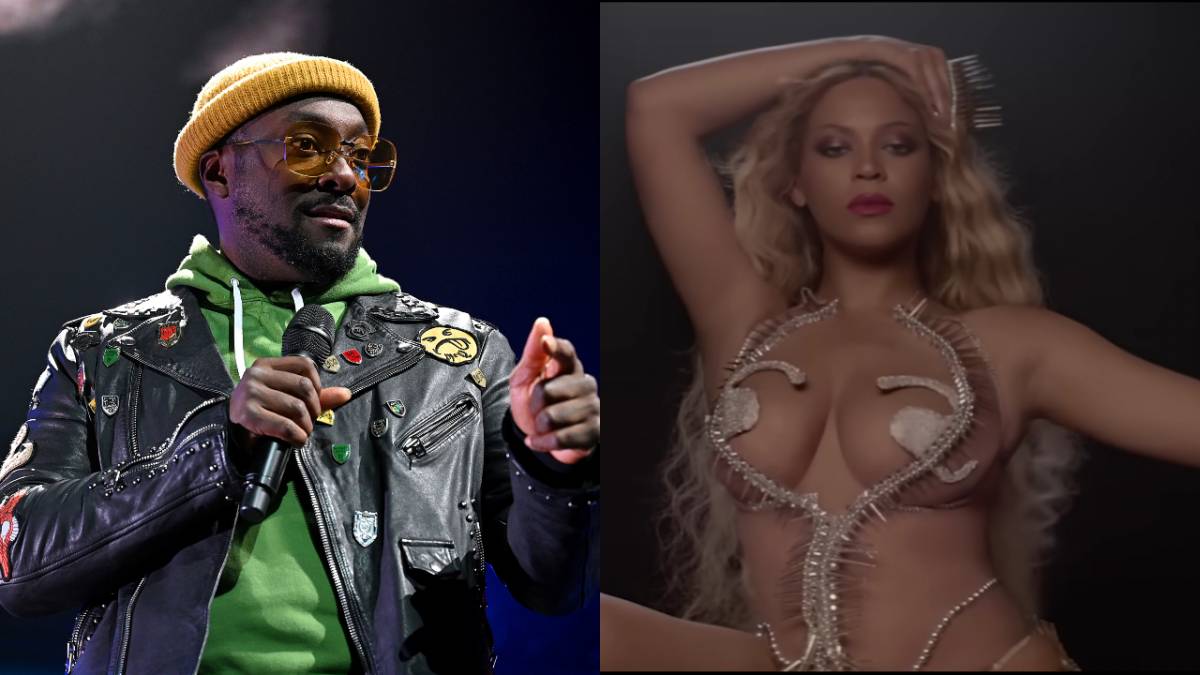 will.i.am has claimed it was his idea for Beyoncé‘s recently released “Break My Soul” remix EP which she dropped prior to the arrival of Renaissance.

The Black Eyed Peas leader was speaking with Metro UK about the forthcoming season of The Voice UK, where he serves as one of the main judges, and said he was in France when he heard Bey’s chart-topping hit for the first time.

He said he called up an electronic collaborator who had been loosely toying with a remix of the track, which then got sent to Beyoncé’s camp.

“They weren’t thinking about remixes until I sent it,” he said. “They put out a remix EP and my song’s the first one on it – and I inspired it! I can’t find the word for it – it’s like Santa Claus is real, man!”

The release was followed by a “Queens” remix of the track that interloped Madonna’s 1990’s smash hit “Vogue,” and paid tribute to pioneering Black females such as Aretha Franklin, Robert Flack, Grace Jones, Erykah Badu, Janet Jackson and Diana Ross.

The original “Break My Soul” marked the R&B star’s eighth solo No. 1 hit on the Hot 100 and peaked alongside a No. 1 debut for her album Renaissance, which topped the Billboard 200 and marked the biggest debut by any female artist in 2022.

Not to mention all 16-tracks from the project made it onto the Billboard Hot 100, and the album had the year’s second-largest sales week of 2022.

Aside from snagging a spot on Beyoncé’s remix EP, will.i.am spent most of his 2022 designing his own custom-made Mercedes-AMG, which he called the “WILL.I.AMG.”

Nicknamed “The Flip,” the new modified vehicle’s design pays homage to the Mercedes-AMG GT 4-Door Coupé, and he also gave kids from disadvantaged backgrounds the chance to help build it. 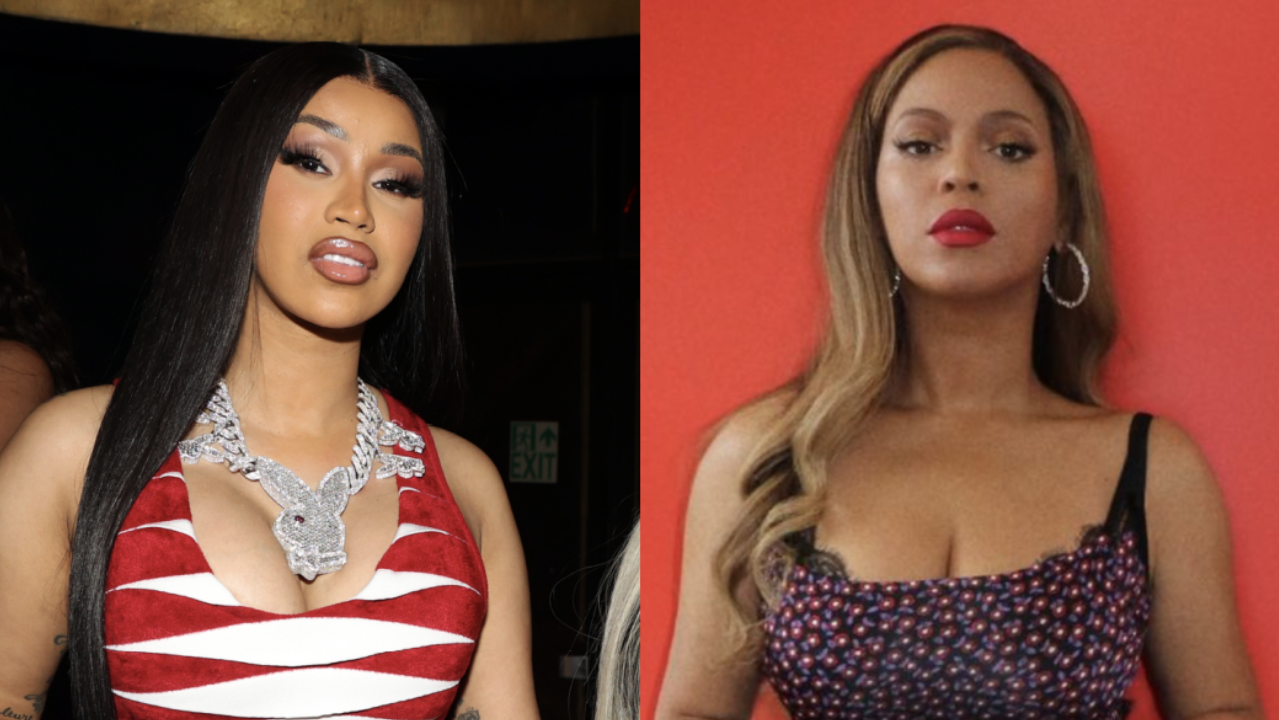 Cardi B Thanks Beyoncé For Autographed Copy Of 'Renaissance' Album

‘I grew up in a ghetto,” will.i.am said to the magazine Designboom. “I grew up with Hip Hop. I watched legendary Hip Hop artists rap about Mercedes, so it was always a dream to own a Mercedes. For a lot of inner-city kids, owning a Mercedes is a symbol of progress and advancing out of struggle. Now I’ve reached my goal and pushed even higher by re-imagining and creating my own vision of an AMG model.”

The 47-year-old musician recently caused a stir online when he told Hip Hop Confessions in July that he doesn’t care for Biggie or 2Pac‘s music.

“Like when people say 2Pac and Biggie, I’m such a Tribe Called Quest, De La Soul head that I don’t like 2Pac and Biggie,” he said. “That kind of music doesn’t speak to my spirit. I like Boogie Down Productions, KRS-One, I like – if it’s like 2Pac or Biggie? It’s KRS-One. Why those two?