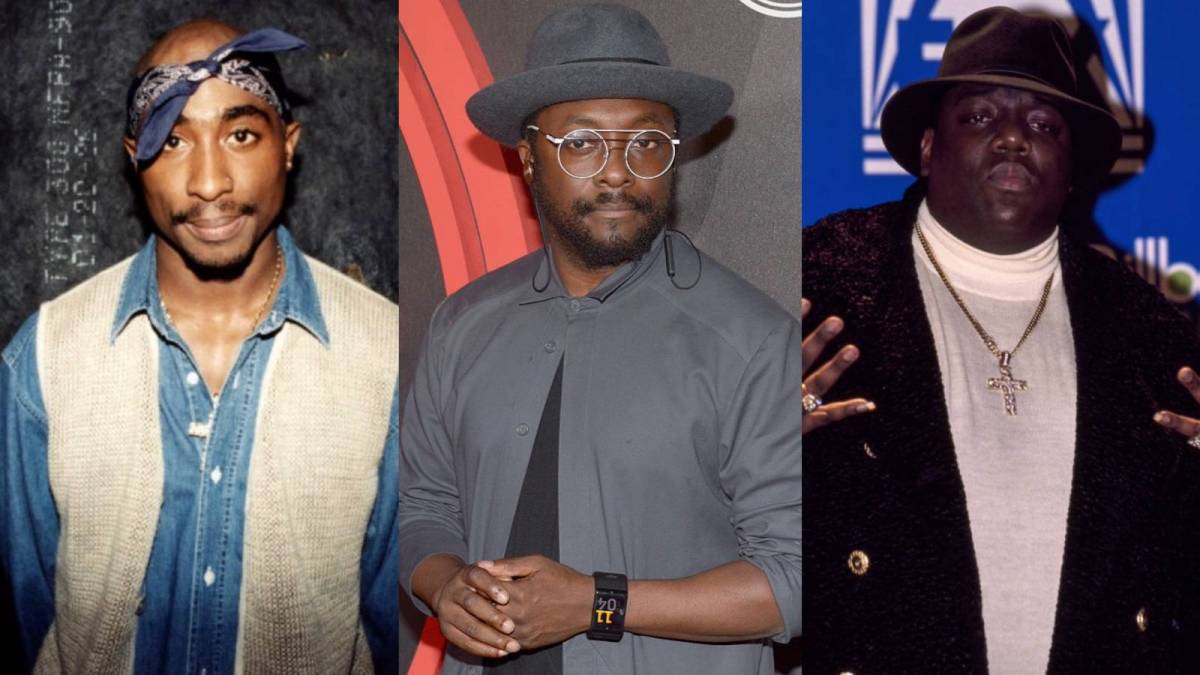 will.i.am Has A Hot Take On 2Pac & Biggie: 'That Kind Of Music Doesn't Speak To My Spirit'

will.i.am sat down for a recent video interview with Hip Hop Confessions where he offered a hot take on the Biggie versus 2Pac debate. While most Hip Hop fans typically have a preference (excluding Lil Yachty), the Black Eyed Peas rapper falls into a rare category — he doesn’t prefer either.

In a clip of the interview uploaded to Instagram by The Art of Dialogue, will.i.am explained how he came to that conclusion.

“Like when people say 2Pac and Biggie, I’m such a Tribe Called Quest, De La Soul head that I don’t like 2Pac and Biggie,” he said. “That kind of music doesn’t speak to my spirit. I like Boogie Down Productions, KRS-One, I like – if it’s like 2Pac or Biggie? It’s KRS-One. Why those two?

will.i.am continued his argument by describing what Rakim, De La Soul and A Tribe Called Quest were able to do for him as a kid growing up in Estrada Courts housing projects in the Boyle Heights neighborhood of Los Angeles.

will.i.am’s views on 2Pac and Biggie are in stark contrast to Wiz Khalifa’s. Last week, the weed connoisseur told DJ Whoo Kid why he prefers Biggie during an episode of his SiriusXM show.

He added, “That’s not to say one is better than the other. But I just love how complex his bars are. Pac is raw, Pac is crazy, he’s hard. Beat selection was wild and his work ethic was crazy and just his attitude and everything like that, but I’m more on the Biggie side for sure.”