Exclusive – Lil Yachty was met with serious amounts of backlash in 2016 when he admitted he “honestly couldn’t name five songs” by 2Pac or The Notorious B.I.G. during an interview with Billboard.

A few months later, his boat sank deeper when he called both Hip Hop legends “overrated” during Pitchfork’s Under/Over YouTube series. Granted, Yachty wasn’t even born when 2Pac and Biggie were tragically killed in the 1990s, but he still wasn’t given a pass and caught all kinds of hell from Hip Hop purists.

During a recent visit with Apple Music’s Zane Lowe, Lil Yachty admitted he didn’t mean to upset anyone with his comments.

“I never meant to disrespect,” he said. “I was just being honest. I didn’t have no media training, right? All I knew was to be an honest person. So someone asked me about whether it’s a Hip Hop lesson guide.

“My cousin would be honest. I’m going to tell the truth. I’m not like Biggie, Tupac, you’re going to say this every time, I didn’t listen to them but I didn’t say they were trash.”

we’ve got @lilyachty talking G.I. Joe and much, much more for you on today’s #NewMusicDaily. tap in @AppleMusic pic.twitter.com/L2lElHBXy1

But in a new interview with HipHopDX, there’s a sense Lil Yachty didn’t take the whole situation too seriously.

When asked if he studied up on 2Pac and Biggie’s music following the controversy, he replied, “I wouldn’t say study up, but I definitely went back and listened for about … 30 seconds. I’m good. If you’re good at what you’re doing then … art is art. Do you need to study Picasso to learn how to paint? No. If you care then yes, but if not, who cares?”

Lil Yachty’s nonchalant attitude isn’t out of character for the 23-year-old. When he was first called out for not knowing his Hip Hop history, he tweeted, “I’m sorry but I refuse to lie. If I don’t listen to biggie or think he is as big as everybody else why is that a problem lol who cares bro? I speak my mind. I might be the only new age artist speaking his mind.”

I speak my mind. I might be the only new age artist speaking his mind.

Over the last five years, Lil Yachty’s star power has continued to rise. From campaigns with Sprite, Target and Burger King to a role in the ill-fated How High 2, Yachty just continues to land lucrative gigs.

More recently, he teamed up with Charmin for the toilet paper’s “Crap Battles” campaign, which pit Yachty, Lil Dicky and Rico Nasty against each other in a freestyle battle. 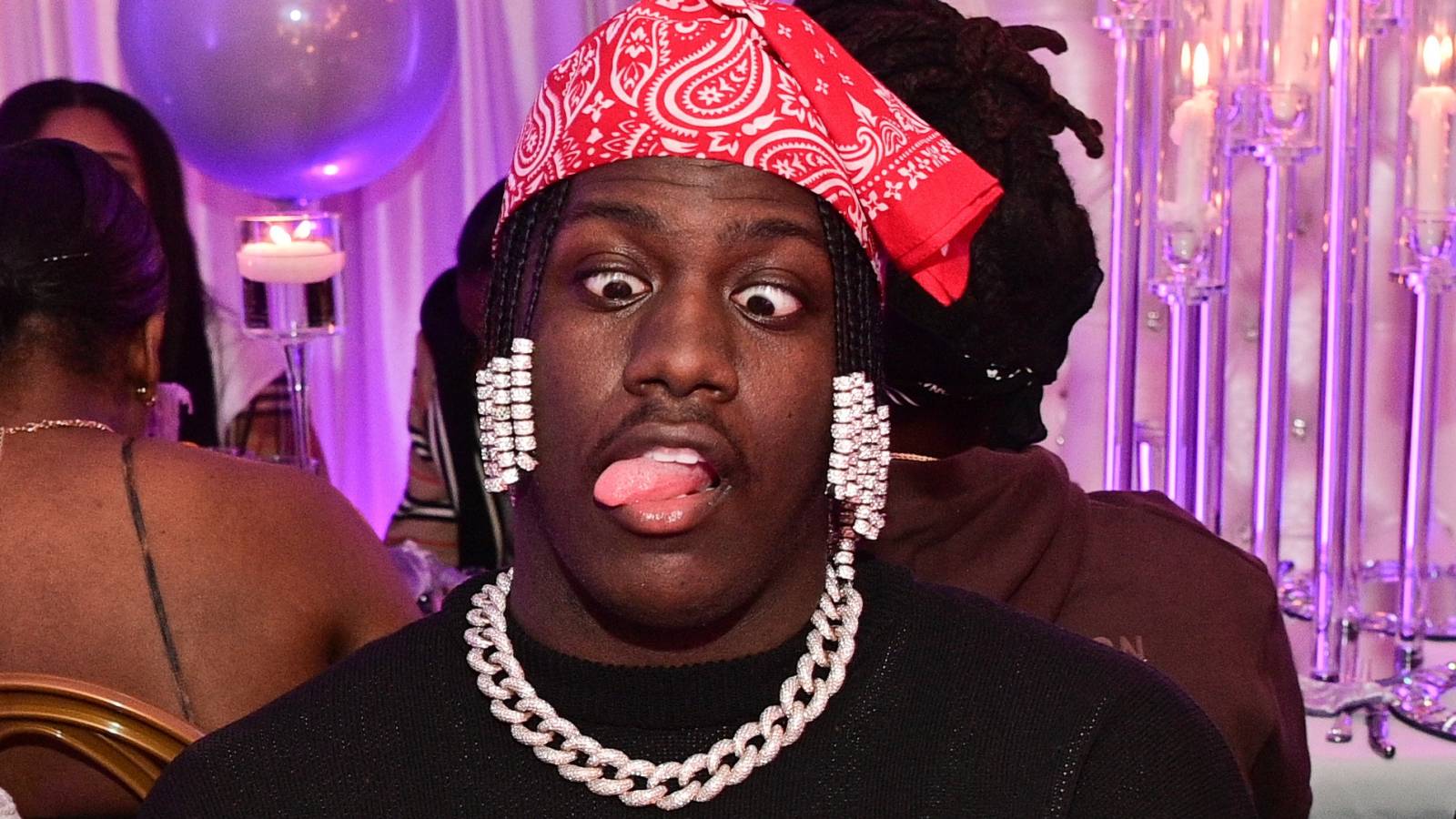 After dropping Lil Boat 3 in May 2020 just as the COVID-19 pandemic had started ravaging the globe, he was forced to stay home like the rest of the music industry. But he’s anxious to get back on the road. Mostly, he says he misses “that energy.”

“It’s like no other when you connect with a crowd,” he says. “And I haven’t toured for two or three years almost, so I am super excited to get back on tour. Definitely.”