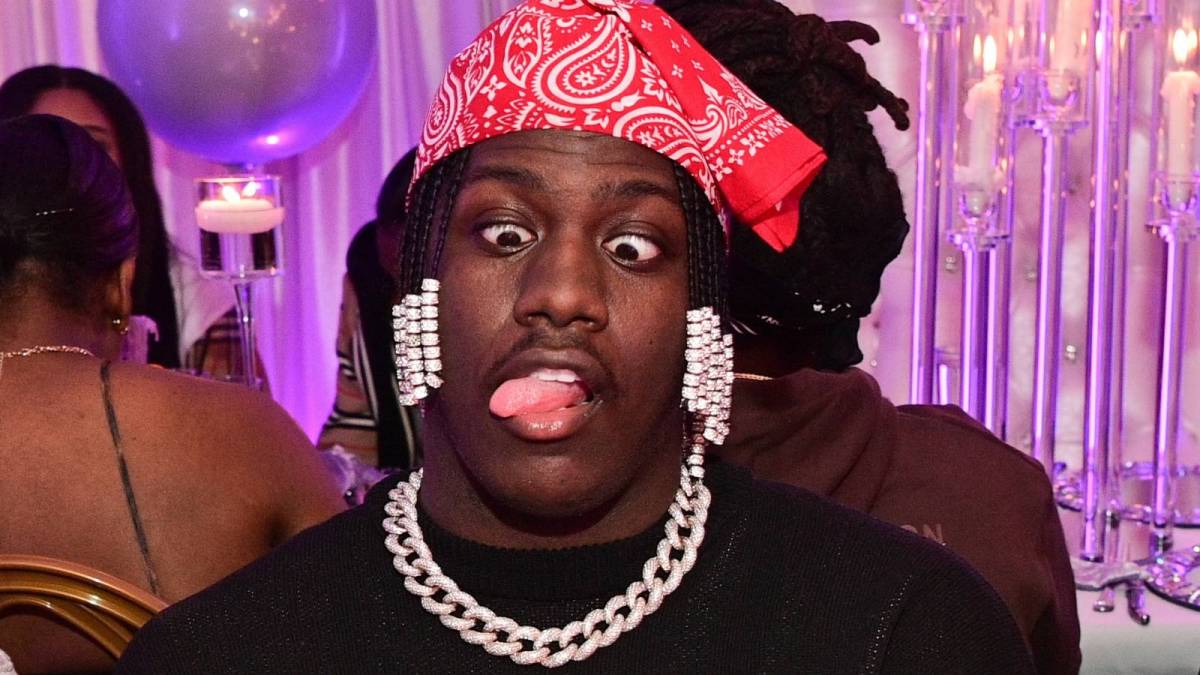 In March 2020, the Lil Boat 3 rapper shared a since-deleted Instagram post that read, “As u all may have heard, I went broke a while back so I’ve decided to flip designer toilet paper as a new career. so bape toilet paper.. sure.. price May be a little steep.. but it’s a rare necessity currently.. so $500.”

But as Yachty recently told HipHopDX, “That was just a fun quarantine joke. During quarantine, I had thoughts of just doing anything on the internet. Some people took it extremely serious.”

Anyone familiar with Yachty’s career should’ve known better. His sense of humor is palpable in almost everything he does, including the DX interview — which he did from the toilet. But his choice of location couldn’t have been better considering his new campaign with Charmin toilet paper launched on Monday (June 14).

Appropriately dubbed the “Crap Battles,” the contest challenges Lil Yachty, Lil Dicky and Rico Nasty to “battle their way to king or queen of the (c) rap battle throne.” Fans can vote on their favorite freestyle via Instagram and the winner will be announced on June 16. There’s a sense a few rolls of Charmin could come in handy for Lil Yachty.

After all, he still lives on a steady diet of waffles, chicken nuggets and pizza, although Yachty did reveal he added chicken wings about a month ago. When asked if that likely requires more Charmin, he laughed and said, “Probably. I’m on the toilet right now.” 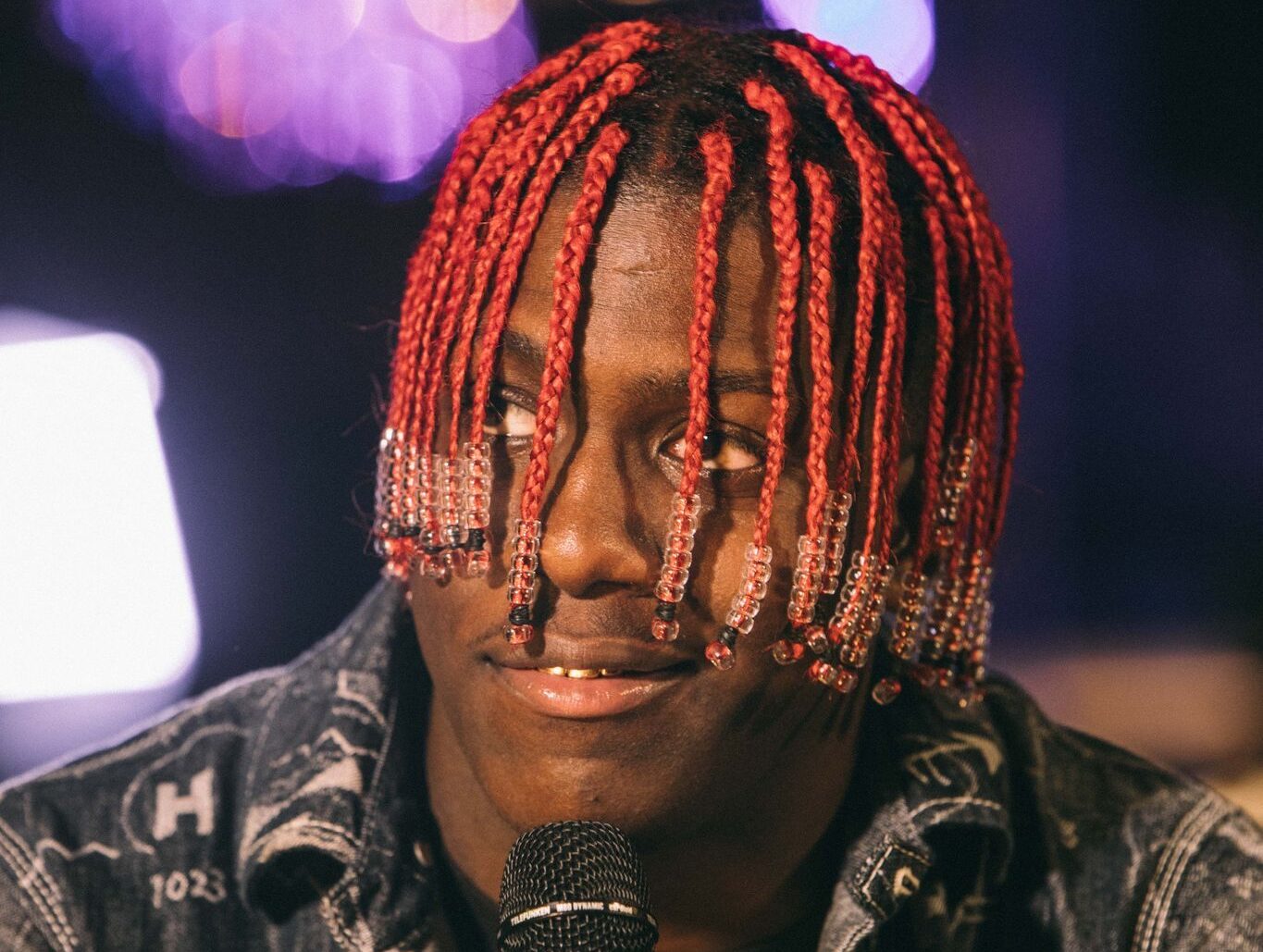 Watching each rapper’s “Crap Battles” entry, Lil Yachty, Lil Dicky and Rico Nasty don’t appear to be putting too much effort into their bars — but there’s an explanation for that.

“If you get behind the scenes, they’ll you I actually wrote a fucking 20-bar verse and they’re like, ‘Sorry, but we only need 15 seconds.’ I said, ‘Oh shit.’ That’s how rappy I was. I came over prepared. It was really hard to skim it down, but I made it work.”

As noted, voting kicks off on the Charmin Instagram page on Monday (June 14) and the winner will be announced on Wednesday (June 16). Find it here.