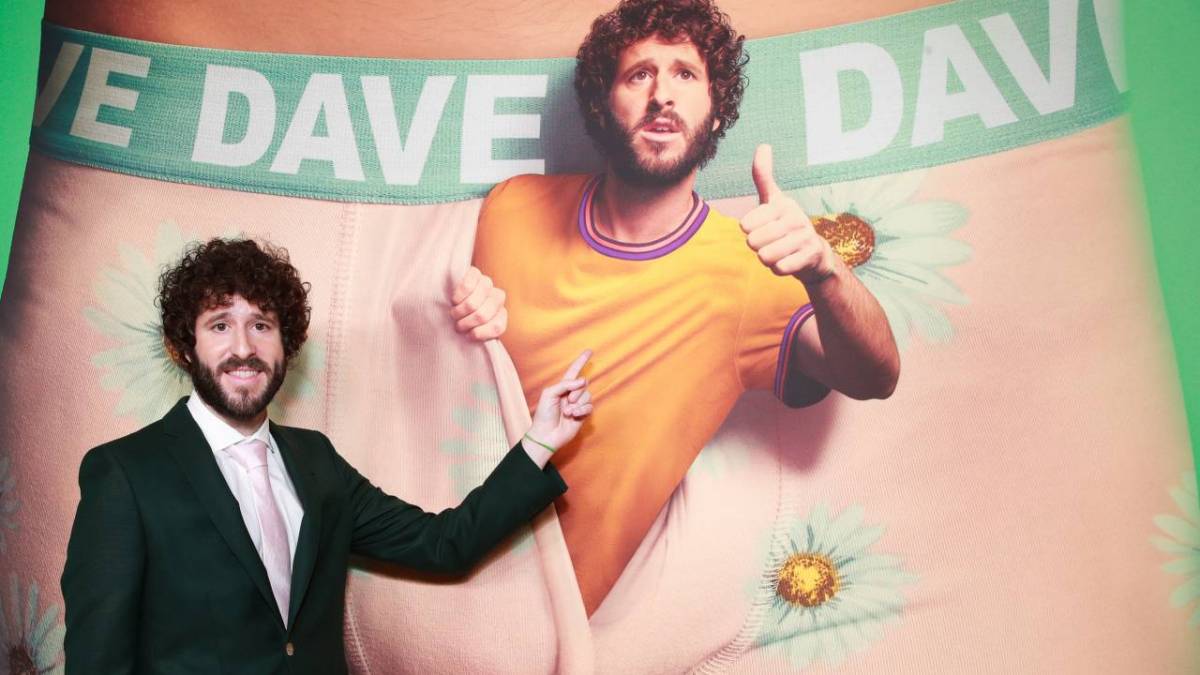 While Lil Dicky wraps up filming Season 2 of FXX/Hulu’s DAVE, the Philly native chatted with Distractify about the insecurity issues he had with his image as a kid and how he had to overcome a rare penis disorder, which he opens up about with his character on the critically-acclaimed show.

“I was very self-conscious about so many things,” Dicky explained. “When I was born, I had surgery on my penis. So, from a very young age, body trauma and physical insecurity has been, like, top of my mind. I would avoid hanging out with girls because I was afraid my penis was too weird. Every step of the way it was the total top of my mind.”

It wasn’t until Lil Dicky — born Dave Burd — turned 25 when he felt secure with himself and decided to embrace his body’s differences. Dicky was born with hypospadias, which by definition means the urethra is underneath the penis rather than the tip. A surgery actually created a second hole that he has to cover up when peeing to avoid a dual-stream.

He continued, “I feel like it only made me happier. Life is so short. I worry about so much all the time, so just having that huge amount of body insecurity taken off of that list of worries is just a huge weight and it’s allowed me to just live my life in a happier way.”

That’s a wrap on season 2

Season 1 of DAVE released in March 2020 and was a quarantine hit on FX and Hulu. The HipHopDX TV Show of the Year nominee finds Lil Dicky as an aspiring rapper on the journey to finding stardom in Los Angeles but also shrewdly touches on themes of mental health, friendship and romance throughout. 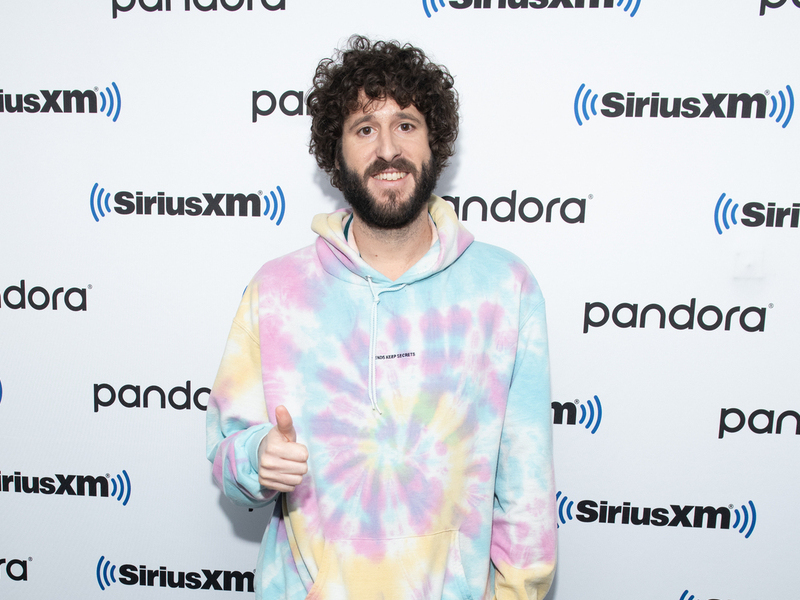 Look out for Season 2 to hit FXX/Hulu later this year.