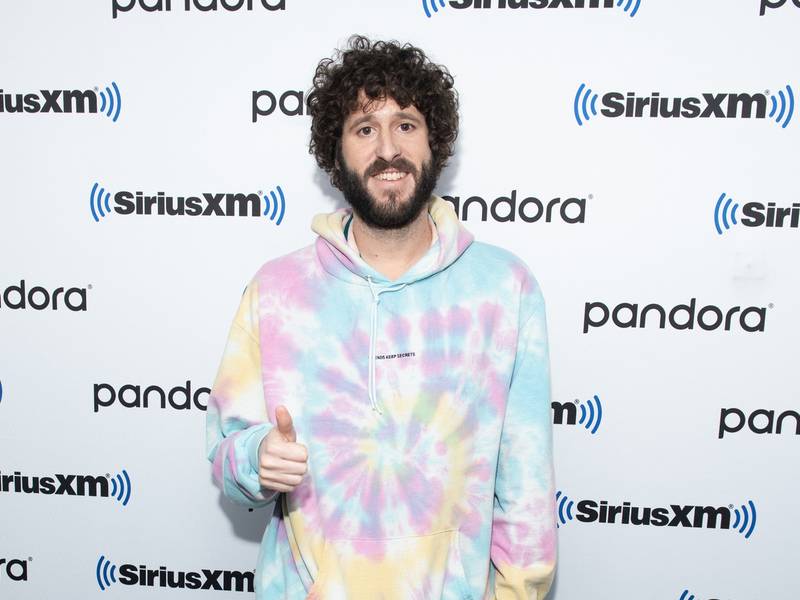 Dave, which finished airing its first season in April, has attracted an average episodic audience of 5.32 million viewers. Atlanta averaged 5.2 million viewers in its debut season, which premiered in 2016.

“Co-creators Dave Burd and Jeff Schaffer, along with their entire creative team have delivered one of television’s best comedies series while becoming FX’s most-watched comedy ever,” FX Entertainments’s President of Original Programming Nick Grad said in a press statement. “That is an extraordinary achievement for Dave, the cast and crew as they teamed to make a memorable and brilliant season of television.”

Dave’s viewership numbers account for people watching on linear television, video on demand and streaming. As Deadline notes, Dicky’s show has benefited from being available on a major streaming platform as part of the FX on Hulu initiative.

When Atlanta was originally airing, the only option for streaming it was the now-defunct FX Now. But Glover’s show did have a higher profile on cable TV, airing on FX’s flagship channel as opposed to Dave’s home of FXX. 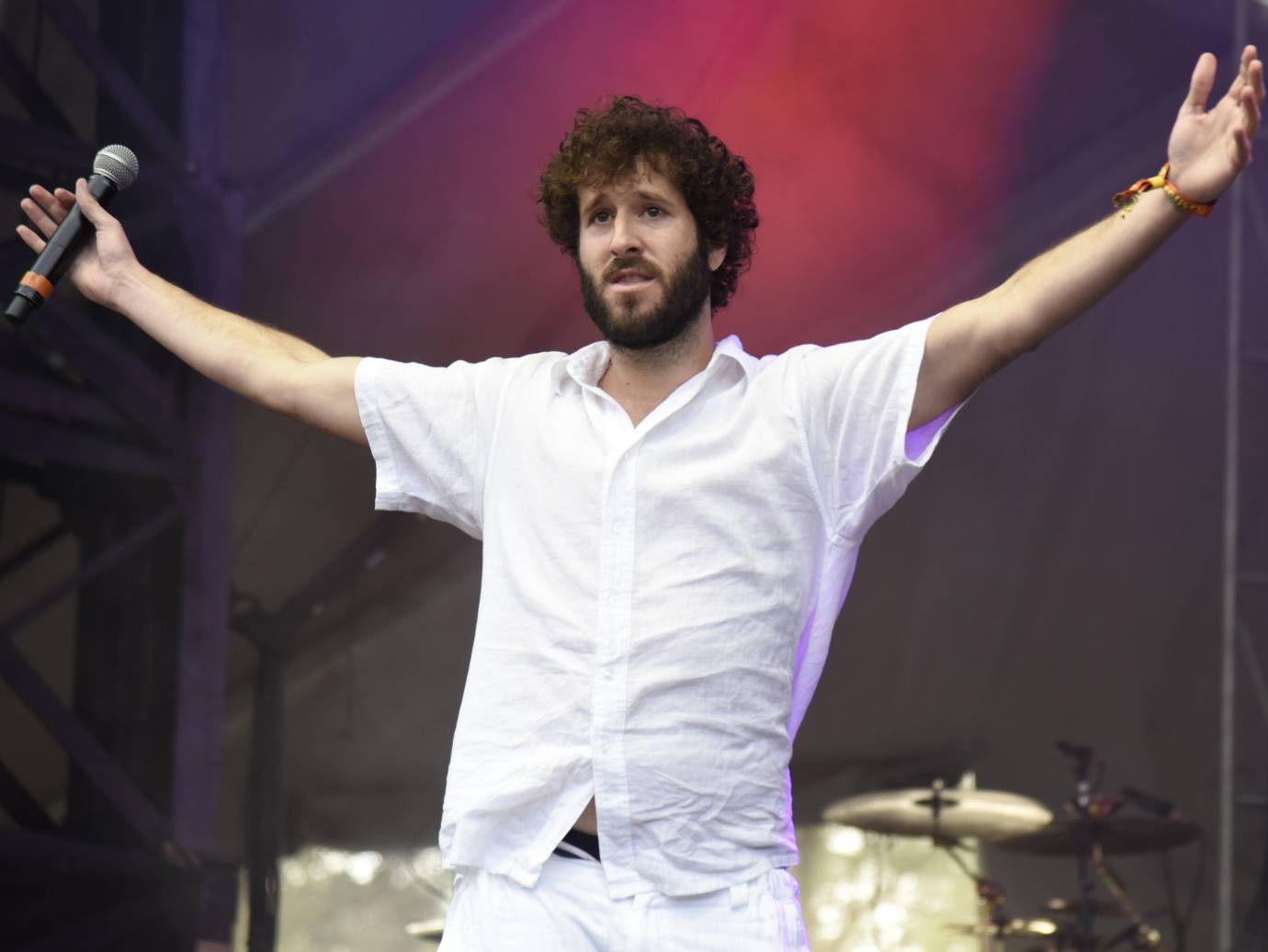 Lil Dicky's Star-Studded "Earth" Aims For Video Of The Year

Dave has been renewed for a second season, which should come as no surprise considering its initial success. The show is scheduled to return in 2021.

“We set out to make something special and it’s so gratifying to see the response this show has gotten,” Dicky said. “This was my first rodeo, so I’m super excited to take another crack at it now that I’ve got some experience making television. It really feels like the sky is the limit with this show. I look forward to raising the bar even higher next year.”

The show, which is loosely based on Bird’s real life journey to becoming a rapper, featured guest appearances from notable artists such as YG, Young Thug, Macklemore and radio personalities Charlamagne Tha God and Angela Yee from The Breakfast Club.