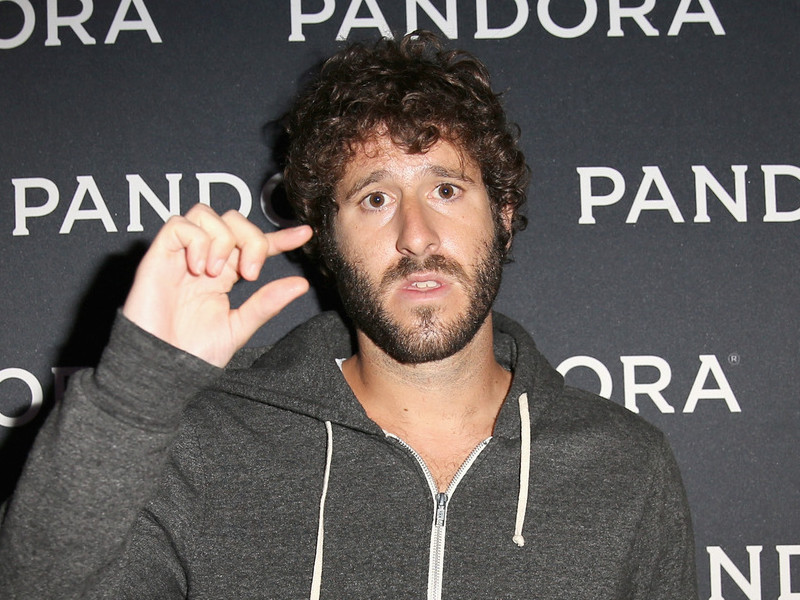 Lil Dicky To Star In FX Comedy Based On His Life

The life of Lil Dicky will be the premise of a new comedy on FX, according to Variety.

The prospective series revolves around a neurotic suburban man in his late 20s who believes he’s one of the best rappers of all time and must convince the world. The comedy is based on a story co-written by Dicky and Jeff Schaffer (creator of FX/FXX’s The League).

Variety reports Dicky — born Dave Burd — will star in the half-hour comedy series, which is set to be executive produced by himself, Kevin Hart and Scooter Braun, among others.

Dicky hit Instagram on Thursday (May 31) to react to the announcement, writing, “I’ve waited my whole life to make this show.”

I’ve waited my whole life to make this show. Thank you all for making it possible.

The currently untitled show will serve as Dicky’s first major acting gig in the world of television and film. He was, however, featured in a commercial for Trojan condoms in 2016 and also contributed to the soundtrack of 2017’s The LEGO Batman Movie, according to IMDb.

Dicky released his latest single, “Freaky Friday,” back in March. The Chris Brown-assisted song is Dicky’s highest-charting single on the Billboard Hot 100 to date, peaking at #8. “Freaky Friday” has also been certified platinum by the RIAA.

Thanks to all the support and fans. Thx @lildickygram for an awesome opportunity