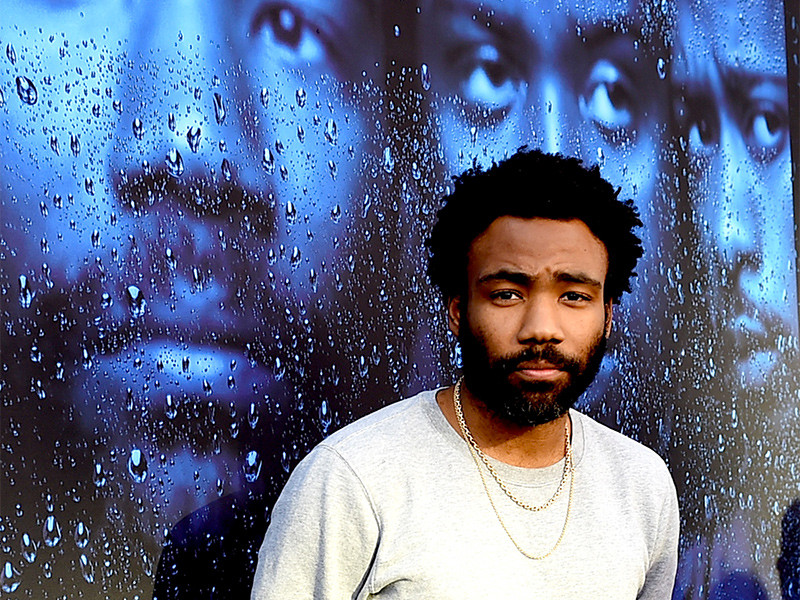 The 2018 Emmy nominations are in and — unsurprisingly — Donald Glover’s Atlanta racked up several nominations in the comedy category.

For the second year in a row, the critically acclaimed show is up for Outstanding Comedy Series, while Glover is nominated in the Outstanding Writing In A Comedy Series category for two episodes, “Alligator Man” and “Barbershop.”

Both Glover and Hiro Murai nabbed nominations In the Outstanding Directing In A Comedy Series category as well.

Congrats to the cast and crew of Atlanta on their Emmy nomination for Outstanding Comedy Series. #AtlantaFX #Emmys pic.twitter.com/ryq1cWJEEE

Beyond Atlanta, Glover is also up for an Outstanding Guest Actor award for his SNL hosting, which was the launchpad for his massive single ”This Is America.”

Check out all the nominees for the 2018 Emmy Awards here. [apple_news_ad type=”any”]