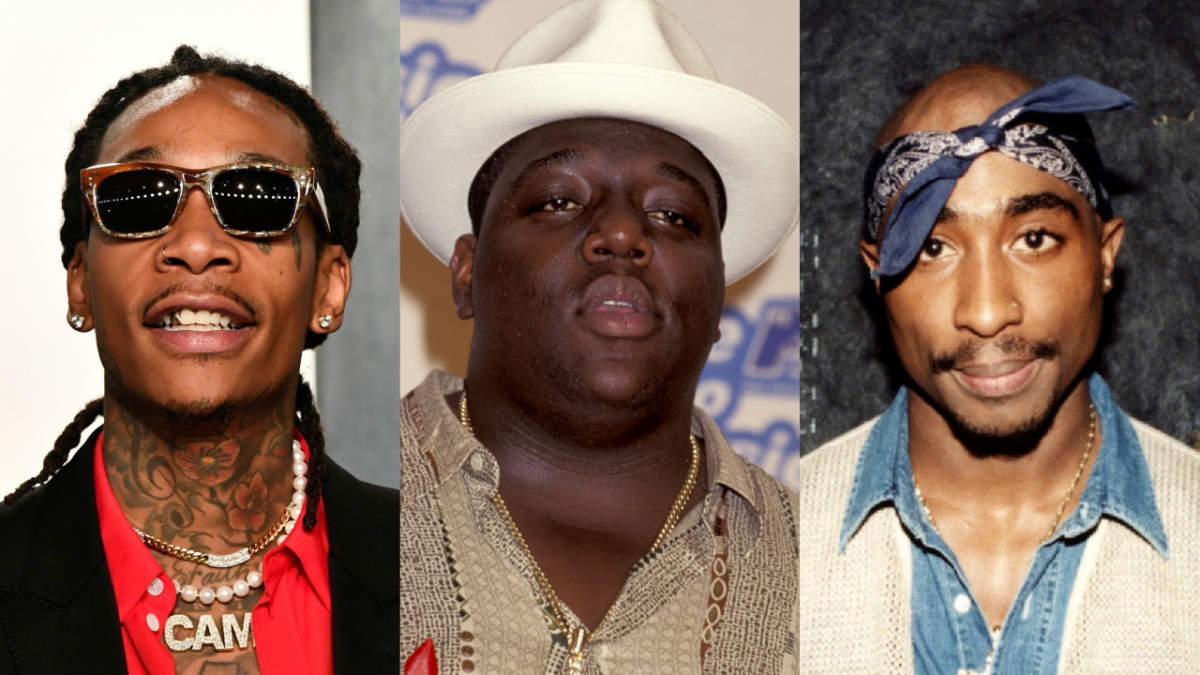 Wiz Khalifa Explains Why He Prefers Biggie Over 2Pac

The Biggie versus 2Pac debate continues to rage on in Hip Hop fan circles even 25 years after their untimely deaths.

During a stop by SiriusXM earlier this week, Wiz Khalifa was asked by DJ Whoo Kid about his preference between the rap deities since he’s lived on both coasts for large portions of his life.

While he gave Biggie the nod for his lyrical gifts, Wiz still had glowing words to say about 2Pac when it came to his work ethic and artistry.

“That’s not to say one is better than the other,” he continued. “But I just love how complex his bars are. Pac is raw, Pac is crazy, he’s hard. Beat selection was wild and his work ethic was crazy and just his attitude and everything like that, but I’m more on the Biggie side for sure.”

While he grew up 400 miles west of Brooklyn, the Pittsburgh native has repeatedly shown his appreciation for Biggie’s discography by sampling him in his songs. Rolling Papers‘ “The Race” and Wiz’s Problem-assisted “Gin and Drugs” both sample the B.I.G. classic “Going Back To Cali.”

Wu-Tang Clan luminary RZA weighed in on the Biggie vs. 2Pac debate during an interview with The Art Of Dialogue last year. Unlike Wiz Khalifa, though, RZA sided with the Death Row legend.

“You go to Pac, once again, immaculate voice, but what Pac had, I think, was a way of touching us in all of our emotions,” he said. “Like, Pac had the power to infuse your emotional thought, like ‘Brenda Has a Baby,’ ‘Dear Mama,’ but then he had the power to arouse the rebel in you. You know?” 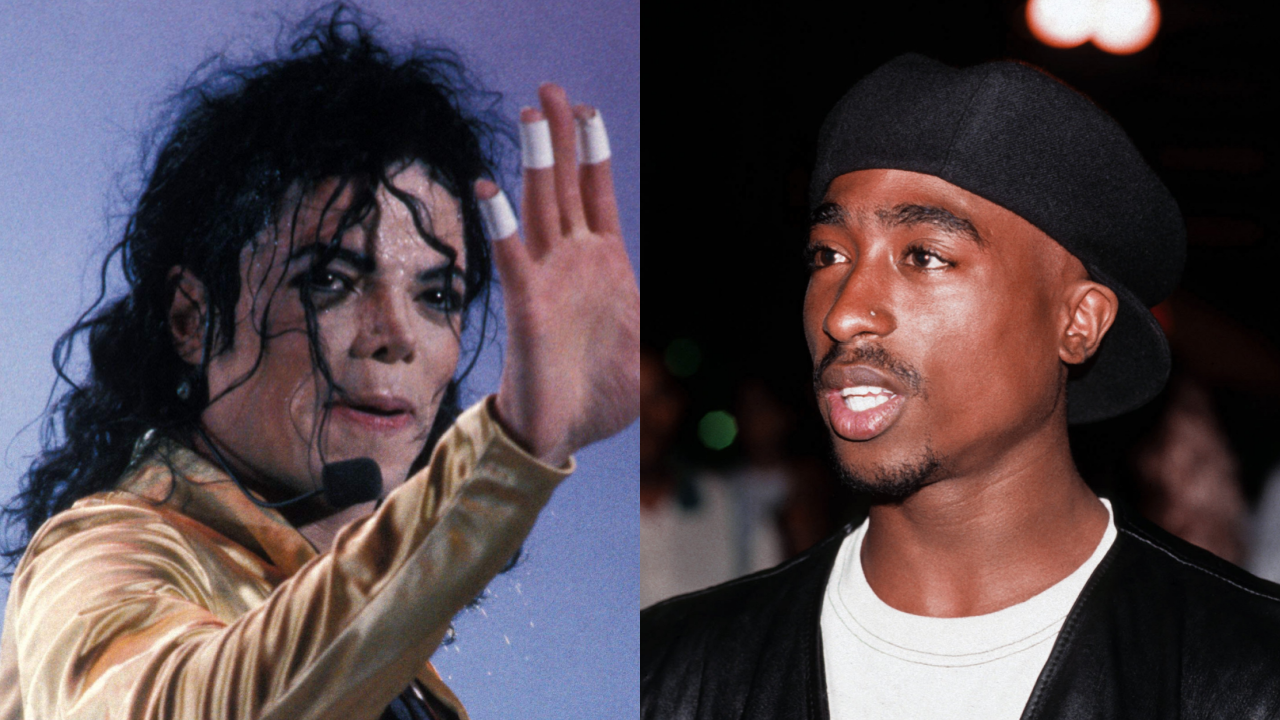 He added, “And those two things — actually, he was probably more dangerous than Big. Notorious B.I.G., we could party with him, to this day we’re still … but Pac, we’re probably, going to point, he was more going into the Malcolm X of things and society fears that.”

As far as Wiz Khalifa’s own music goes, Wiz Khalifa is readying his experimental Multiverse album, which arrives next Friday (July 29).