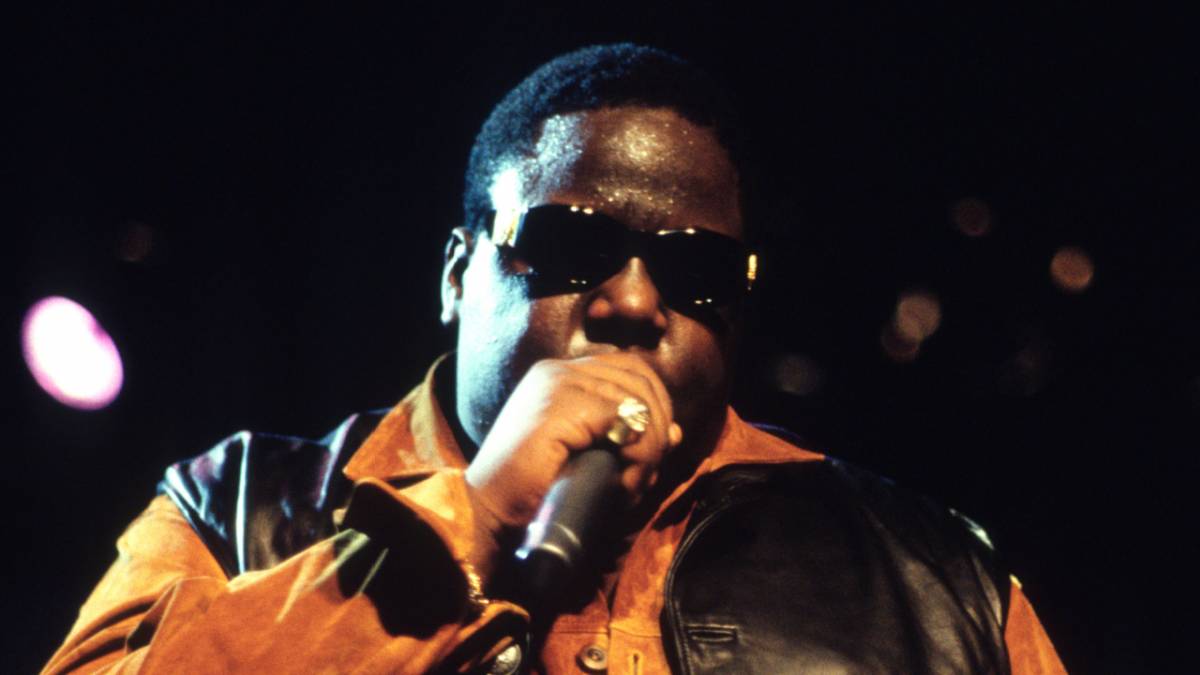 Many consider the late Notorious B.I.G. the king of New York for his short yet ground-breaking run in the music industry. The Brooklyn rapper put a borough and a whole coast back on the map with his first album, Ready to Die, and his untimely death 16 days before the release of his sophomore effort, Life After Death, left a hole in the city that people can still feel.

Despite the universal acclaim, not everyone can give Biggie Smalls the title of king of New York, such as the founding member of the legendary Diggin’ in the Crates Crew Diamond D. During a recent conversation with B High, D explained why it’s unfair to other rappers from the Big Apple to call Biggie the king of New York.

Diamond D went on to explain he goes by era to determine who’s the best in NYC and in the rap game as a whole. At the time, Biggie was in competition with several legendary New York rappers such as Nas, AZ, Wu-Tang Clan, Mobb Deep and more.

“You gotta go by era,” he added. “There are things JAY-Z stands for, and there are some things Melly Mel stands for, who was one of his influences, but someone 22 may be like, ‘Melly who?’ That’s why I say you have to go by eras.”

Wherever anyone places him, Biggie Smalls’s name will always be in the conversation, and it looks like his legacy is crossing over into the metaverse as well. In May, the late rapper’s mother, Voletta Wallace, announced her son would be entering the Web3 community on Instagram.

“I’m humbled and very excited to share what we’ve been working on for 2 years, which is now ready for Biggie fans new and old to enjoy. Today we bring my son Christopher’s Hyperrealistic avatar in The Brook metaverse to the world.. I believe you will love it as much as I do..,” she wrote.