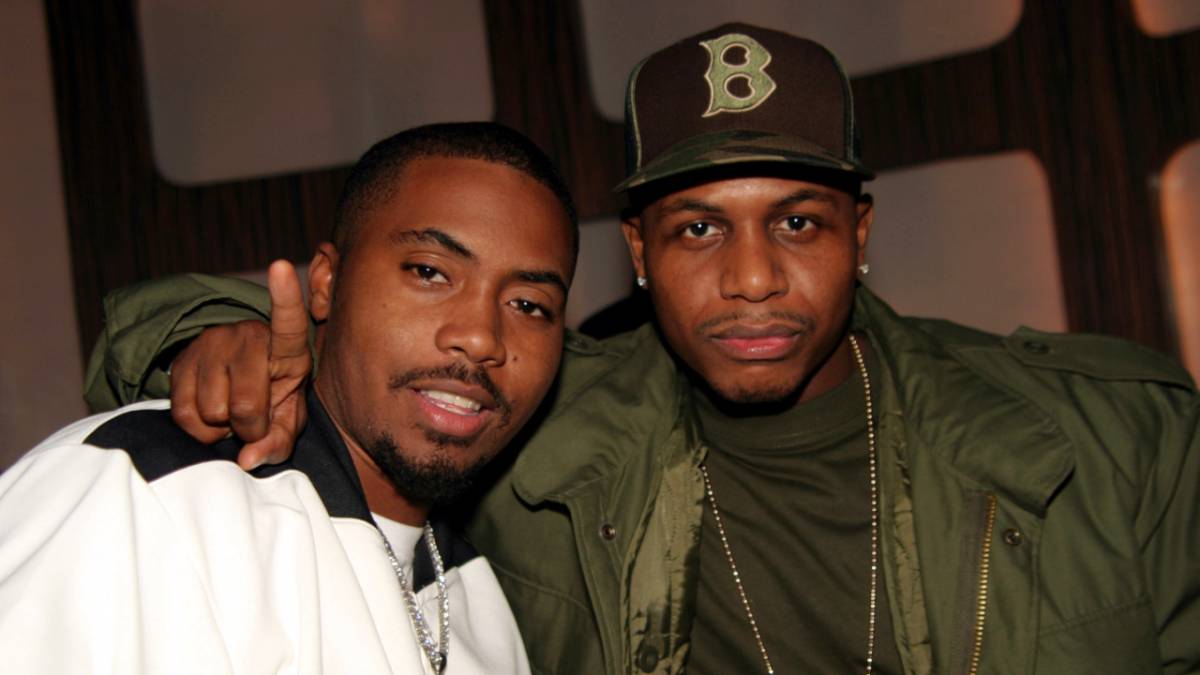 Nas‘ landmark 1994 album Illmatic not only solidified his own legacy, but it introduced the world to another lyrical prodigy from New York’s five boroughs: AZ. Hailing from Brooklyn, Anthony Cruz delivered a classic verse on “Life’s a Bitch,” ruminating on growing up in the hood with dazzling technical proficiency.

His cameo — which many fans argue eclipsed God’s Son on the track — kickstarted AZ’s career, leading to a deal with EMI and the release of his own debut album Doe or Die the following year. AZ later joined forces with Nas, Foxy Brown and Nature (who replaced the ousted Cormega) as part of the short-lived supergroup The Firm.

While AZ’s career never quite reached the heights that Nas’ did, the BK MC remains a revered figure within Hip Hop. Now, his journey is being told in an upcoming documentary called Jewels, Gems & Treasures.

AZ released the first trailer for the documentary on Wednesday (March 9), which chronicles his upbringing in Brooklyn (a.k.a. Crooklyn), his rise to fame alongside Nas, the success of Doe or Die and The Firm, and the release of his long-awaited Doe or Die II last year.

Helping to unpack his legacy as one of the most gifted (if not unsung) rappers of all time are cameos from Nas, 50 Cent, legendary producer Buckwild and former EMI executive Daniel Glass, who signed AZ to his first record deal.

“AZ would say some slippery shit,” 50 says in the trailer, while Nas adds, “He created a lane for himself. He didn’t want to go where anybody else went, where I went, where this guy went.”

Buckwild chips in with, “A lot of cats that I know from around the world look at AZ like, ‘Yo, he’s one of the coldest rappers ever.'” 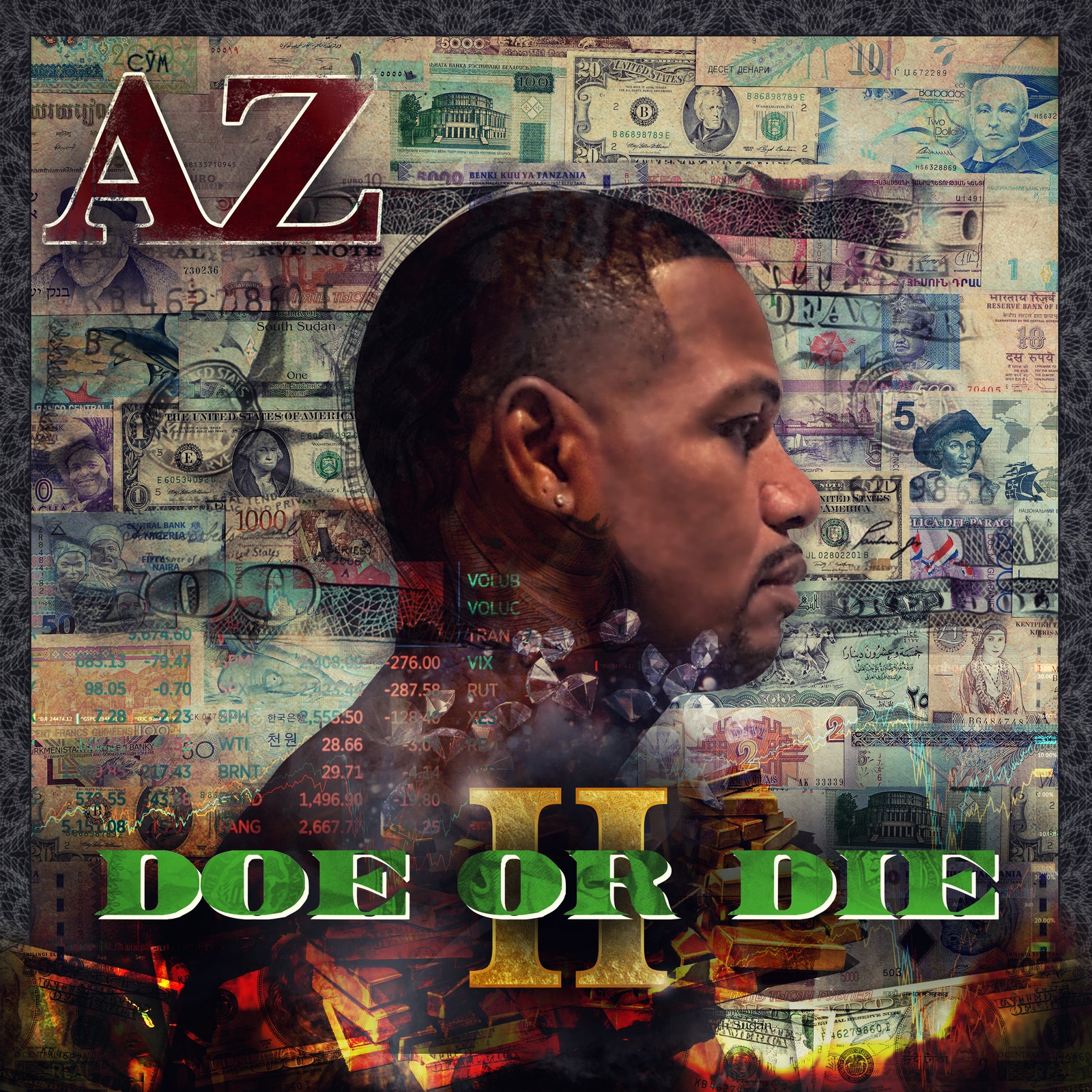 The 17-track project boasted appearances from the likes of Lil Wayne, Rick Ross, 2 Chainz and Conway The Machine, plus production from The Alchemist, Pete Rock and Rockwilder.

HipHopDX gave the album a 3.8 out of 5 score, praising AZ for his sharp performances and refined mafioso themes.

Watch the trailer for Jewels, Gems & Treasures below. A release date has yet to be announced.