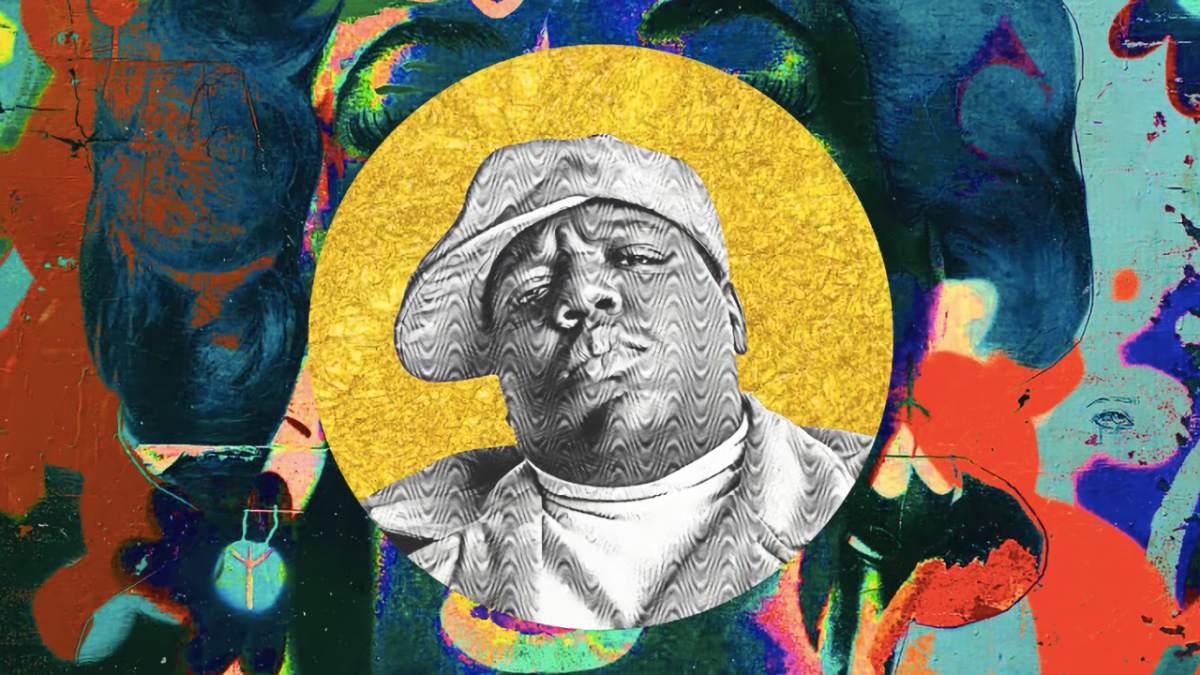 The Notorious B.I.G. would be turning 50 years old on Saturday (May 21) had his life not been callously taken from him in 1997. With the help of Biggie’s family and friends, a massive birthday celebration is underway with the release of his first new single in 17 years — “G.O.A.T.”

Featuring Ty Dolla $ign and Nigerian R&B singer Bella Alubo, the track weaves a sample of Biggie’s Life After Death cut “I Love The Dough” into the Afrobeat-inspired affair.

“Being on a song with Biggie has been a dream of mine since I was a kid,” Ty Dolla $ign said in a press release. “The song title is fitting of him…the GOAT. Happy Birthday, Big. We miss you!”

Biggie’s mother Voletta Wallace added, “It’s wonderful to witness my son’s music reimagined for his fans and today’s generation of young men and women to embrace his art. I appreciate the hard work of all involved in bringing together the perfect blend of voices and music to this song.”

Founder and Chairman of Benin City Entertainment and co-creator of the song Elliot Osagie — who has worked closely with Voletta Wallace and the Biggie Estate for nearly 10 years — noted, “One of the things I’ve learned building Biggie’s audience all these years is his global impact. We wanted to create a song that paid homage to that impact, hence the Afrobeats theme.”

But that’s not all. On Friday (May 20), the Empire State Building, Bad Boy, Atlantic and Rhino Records will host a ceremony with Voletta Wallace, his children CJ and T’yanna Wallace, Lil Cease and Lil Kim in attendance, among others.

On Biggie’s actual birthday, the Empire State Building in his hometown of New York City will change its lights to red and white along with a crown spinning in its mast that will illuminate Manhattan in tribute to Biggie’s debut multi-platinum album, Ready to Die.

The New York celebration continues on June 10 when the Lincoln Center hosts a free orchestral tribute to The Notorious B.I.G. The black-tie event will feature music arranged and conducted by Miguel Atwood-Ferguson, with appearances by The Originals and several special guests. 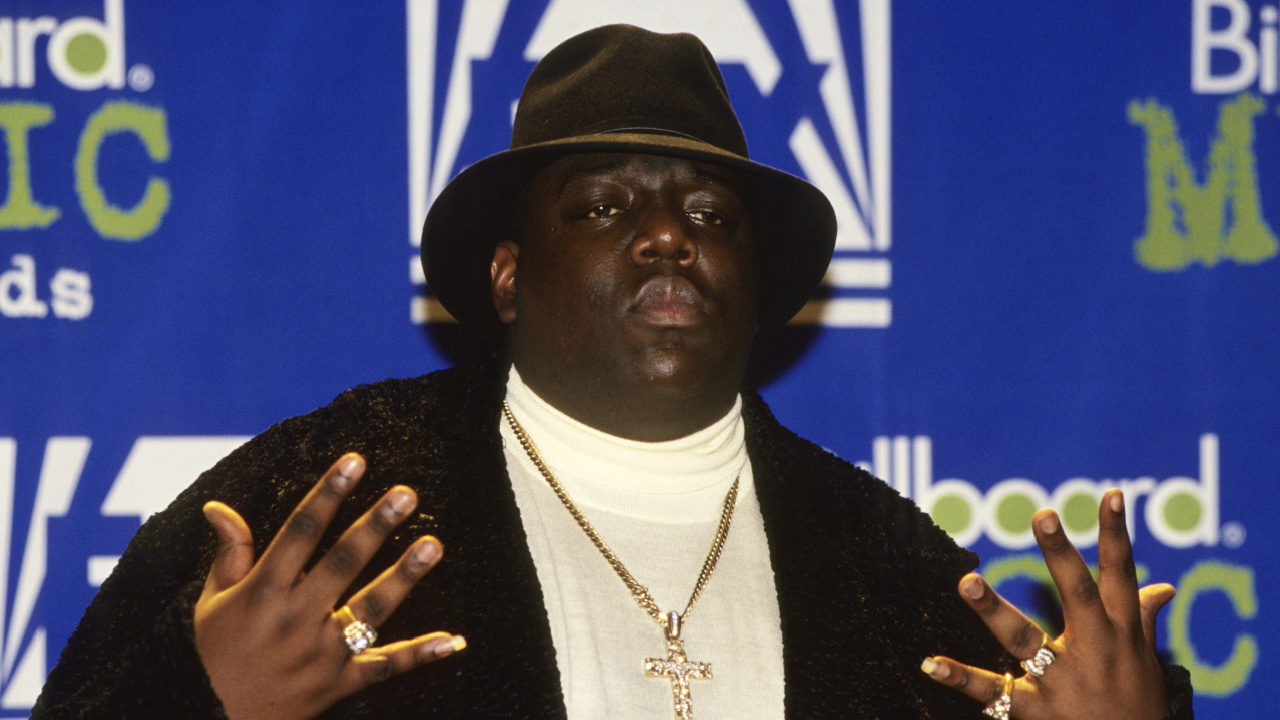 That same day, Bad Boy, Atlantic and Rhino Records will release a vinyl version of Life After Death. The 25th Anniversary Super Deluxe boxed set consists of eight LPs and a booklet boasting rare photos from the album cover shoot, liner notes by Sheldon Pearce and exclusive reflections from members of the team who worked on the original album.