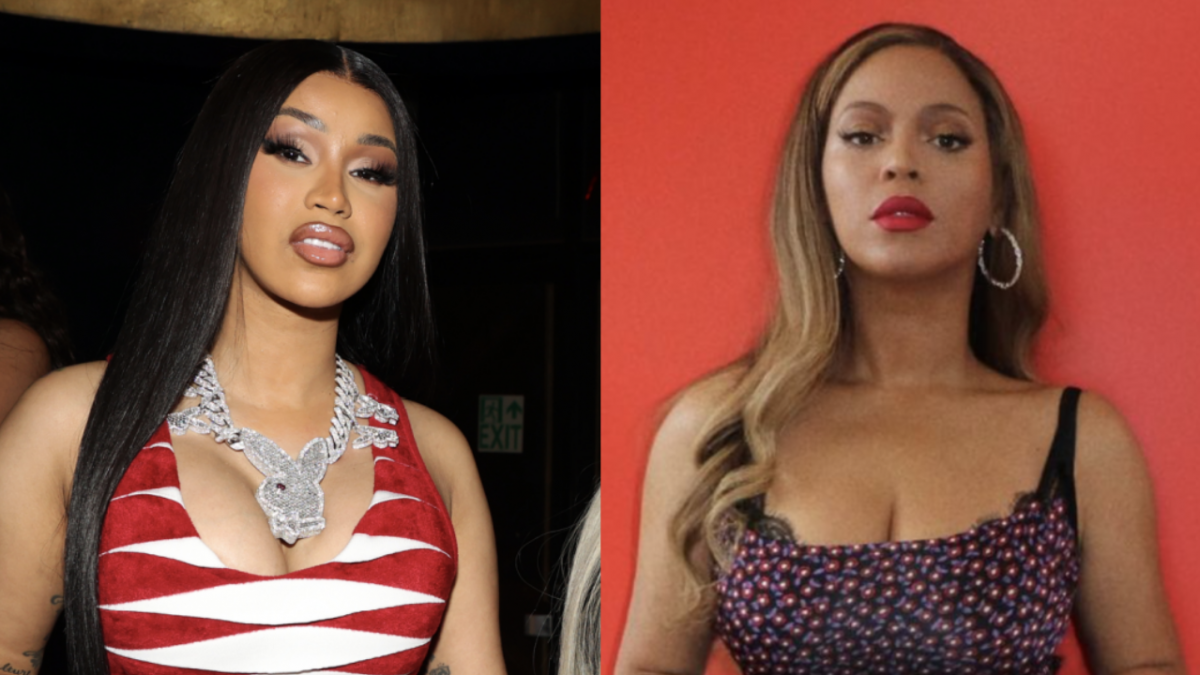 Cardi B Thanks Beyoncé For Autographed Copy Of 'Renaissance' Album

Cardi B received a care package from Beyoncé over the weekend and she took to Twitter on Monday (September 19) in ecstatic fashion to show off her autographed copy of Queen Bey’s Renaissance album.

The Bronx bombshell held up the Renaissance vinyl, which featured a personalized hand-written message in silver marker from Beyoncé sending plenty of love in Cardi’s direction and thanking her for her support over the years.

Cardi plans to display the Renaissance vinyl in a glass case inside her home and even joked about making sure nobody gets too close by surrounding the album with added security.

“Look what Beyoncé sent me! Read it bitch. It was so beautiful, so lovely. I’m gonna put it in a glass frame with laser beams on it and anybody that gets next to it is gonna get electrocuted on muthafuckin’ sight. I just wanna say thank you. I feel so special,” she said before breaking out into singing lyrics from “PLASTIC OFF THE SOFA.”

Thank you Beyoncé❤️….sooo sweet and it means a lot ? pic.twitter.com/YbVEQ6Z9Rc

Cardi B and Beyoncé are yet to work on music together, but have formed a friendship over the years. Bey’s debut on TikTok included a Cardi cameo and Cardi even gave Beyoncé’s “BREAK MY SOUL” a sexually-explicit remix during an Instagram Live in July.

It’s unclear if Bey is sending her celebrity friends personalized copies of Renaissance or this was a possible early birthday gift for the 29-year-old Grammy-winning rapper. Offset has his work cut out for him this year with Cardi turning 30, and he recently admitted it’s getting tougher to find the perfect gift for his wife. 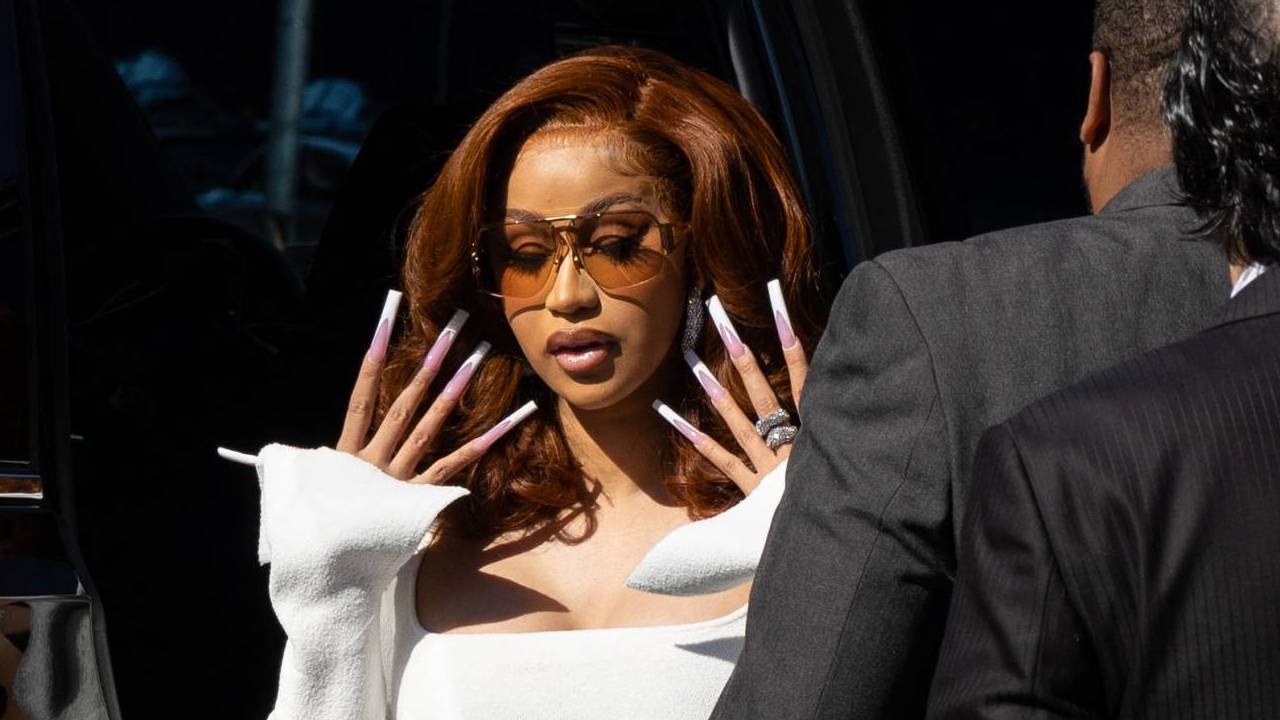 “These are the hard times,” he joked to E! News. “First off, she has everything. Second off, she doesn’t want anything. Third off, I’m gonna get her something because she deserves it. It’s getting harder and harder.

“I’m trying to move her towards gifts — that’s why I bought her a home last year because they mean more or last more and it’s a great investment. Made a lot of money from the houses we’ve got now, and it’s like, I’m trying to stay at that angle. But it’s hard. Like for Christmas, we buy the kids and family stuff — we don’t always get on each other.”