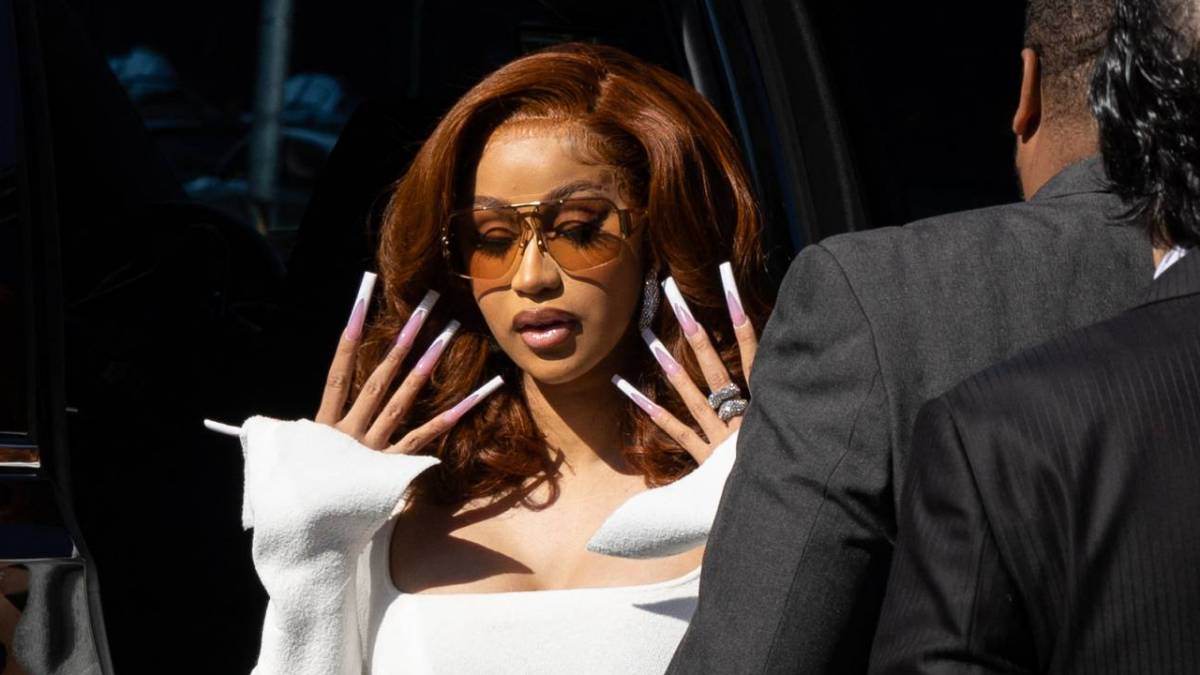 Cardi B has reached a plea deal in her 2018 strip club assault case.

The Bronx native pleaded guilty to third-degree assault and reckless endangerment — both of which are misdemeanors — in a New York court on Thursday (September 15).

Cardi’s plea means she avoids jail time and was instead given 15 days of community service. Additionally, she is required to stay away from the victims of the strip club brawl for three years.

Cardi’s plea deal arrived just in the nick of time as jury selection was due to begin on Friday (September 16) followed by the trial itself on Monday (September 19). Neither will now be going forward.

“Part of growing up and maturing is being accountable for your actions,” she told TMZ after receiving her punishment. “As a mother, it’s a practice that I am trying to instil in my children, but the example starts with me. I’ve made some bad decisions in my past that I am not afraid to face and own up to.

“These moments don’t define me and they are not reflective of who I am now. I’m looking forward to moving past this situation with my family and friends and getting back to the things I love the most — music and my fans.”

The “Bodak Yellow” rapper was arrested in October 2018 after allegedly ordering an attack on two bartenders known as Jade and Baddie G that August at Angels in Flushing, New York.

Cardi pleaded not guilty in 2019, with the Grammy-winning artist originally facing 12 charges including two counts of felony attempted assault with intent to cause serious physical injury. 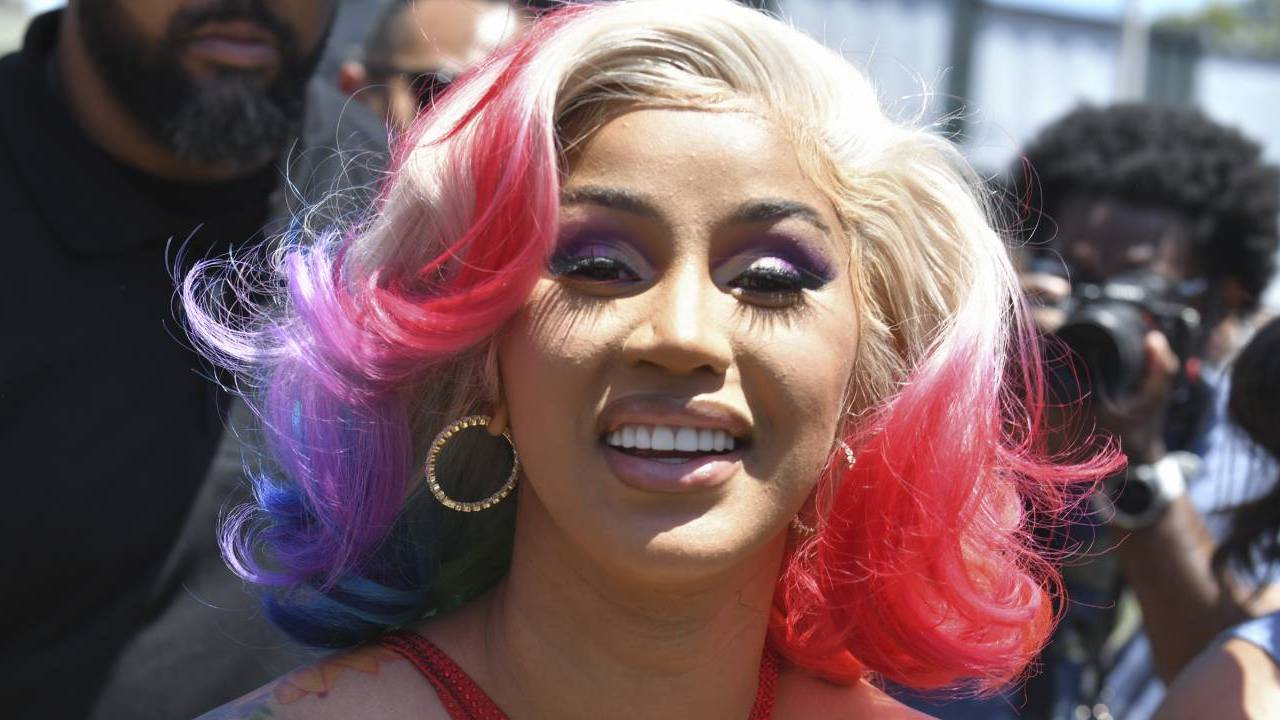 Cardi B Donates $100K To Her Bronx Middle School

Cardi B has been on a winning streak in the courtroom. She previously won a defamation lawsuit against blogger Tasha K in June.

A federal judge awarded Cardi to be paid $1.25 million in damages by Tasha K after a jury found her guilty on three separate counts for “defamation of character, invasion of privacy through portrayal in a false light, and intentional infliction of emotional distress.”

The Bronx native filed the $75,000 lawsuit in 2019 and the case finally made it to a federal Georgia courtroom in January. Tasha K made malicious claims against Cardi including accusing her of having herpes, using a beer bottle as a sex toy when she was a stripper, working as a prostitute and abusing cocaine.