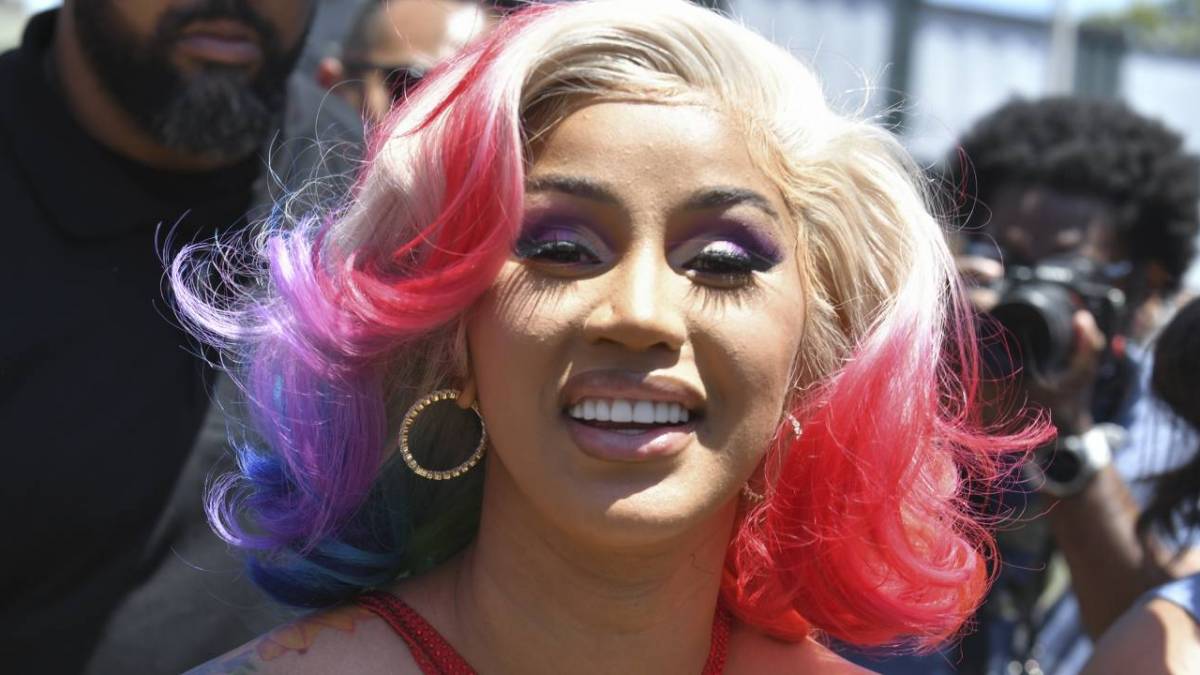 Cardi B Donates $100K To Her Bronx Middle School

by Michael Saponara
2
The Bronx, NY -

Cardi B has made a sizable donation to her former middle school which she hopes will help the children who attend in a big way.

The Grammy-winning rapper pulled up to her old stomping ground of I.S. 232 in the Morris Park neighborhood of The Bronx on Tuesday (September 13) where she revealed her $100,000 pledge in front of the students.

She continued: “Maybe we can have an amazing after-school program. But I will be donating $100,000 to the school.”

The donation announcement drew a large scream from the kids in attendance and one of the faculty members gave Cardi a long hug. She then fielded a few questions from students and offered up advice when it came to their long-term goals.

Cardi has long spoken about the importance of education and she’s been spending even more time recently giving back to the NYC youth.

The 29-year-old surprised a group of kids last week with an appearance at the non-profit Community Capacity Development’s back-to-school event. “It’s all about the kids,” she told FOX5.

Cardi B also sent her condolences to the family of PnB Rock following his murder in Los Angeles on Monday (September 12).

She made sure to defend Rock’s girlfriend who came under fire for posting their location while dining at a Roscoe’s in South Central Los Angeles.

“I highly doubt nikkas was looking at PNB’s babymom IG,” she tweeted. “He was in a bad location and people stay outside plotting. It’s very irresponsible and inconsiderate to blame her for something so tragic. We should be sending nothing but love to her and his family at this time.”