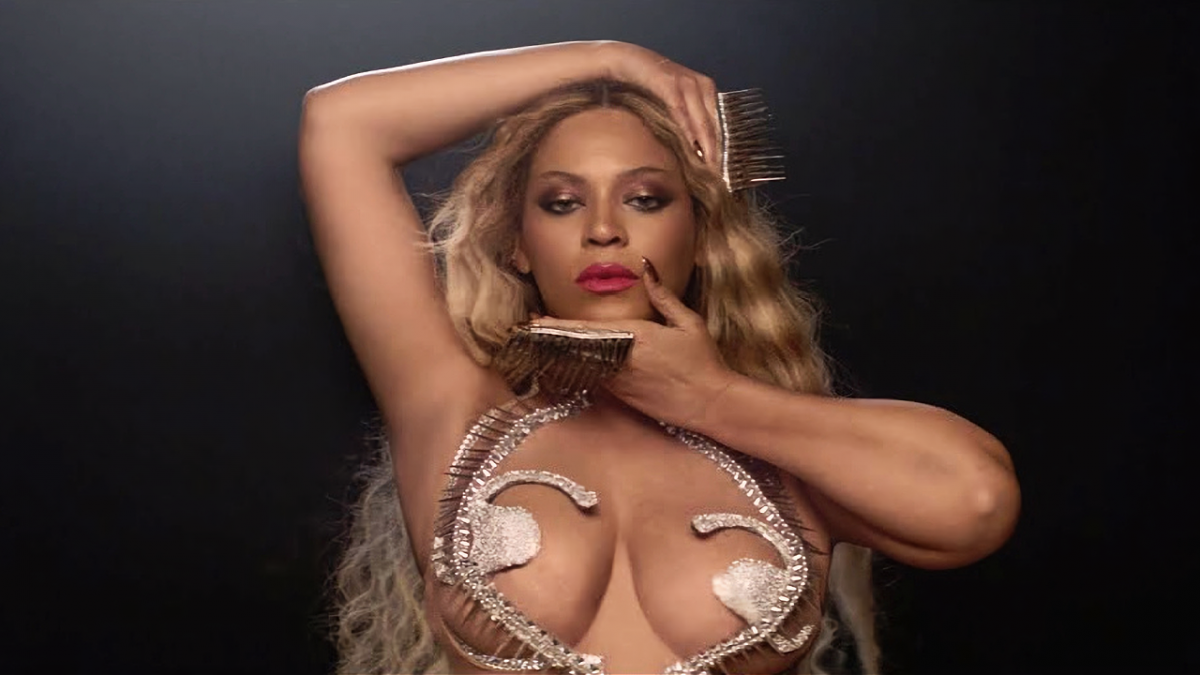 As expected, Beyoncé’s new album Renaissance has made a big splash on the charts, debuting at No. 1 on the Billboard 200.

According to Billboard, the project earned 332,000 album-equivalent units in its first week. 190,000 of that figure came from pure sales, while the remainder came from 179.06 million on-demand streams.

Renaissance boasts the biggest debut by any female artist in 2022 and has the year’s second largest sales week behind Harry Styles’ Harry’s House, which tallied 521,000 first-week units in May.

Beyoncé is also the first female artist to top the Billboard 200 this year.

Writing Queen Bey further into the history books, Renaissance’s chart-topping success makes her the first female artist in history to debut at No. 1 on the Billboard 200 with each of her first seven studio albums.

This streak dates back to her 2003 debut Dangerously in Love. Mrs. Carter also scored two No. 1 albums during her time in Destiny’s Child with 2001’s Survivor and the 2005 compilation #1’s.

.@Beyonce becomes the first female artist in history to debut at #1 on the Billboard 200 with each of her first seven studio albums.

Designed for the dance floor, Renaissance featured appearances from Tems, Beam and Grace Jones, as well as production from The-Dream, Raphael Saadiq, Hit-Boy, Mike Dean, Boi-1da and others.

“Creating this album allowed me a place to dream and to find escape during a scary time for the world,” Beyoncé said of the album prior to its July 29 release. “It allowed me to feel free and adventurous in a time when little else was moving.

The 40-year-old kept the party going with the Break My Soul Remix EP earlier this month, featuring four new versions of her house-influenced lead single.

She also released a “Queens Remix” featuring Madonna, on which she shouted out female icons such as Rihanna, Nicki Minaj, Lauryn Hill, Missy Elliott, Mary J. Blige and many more. 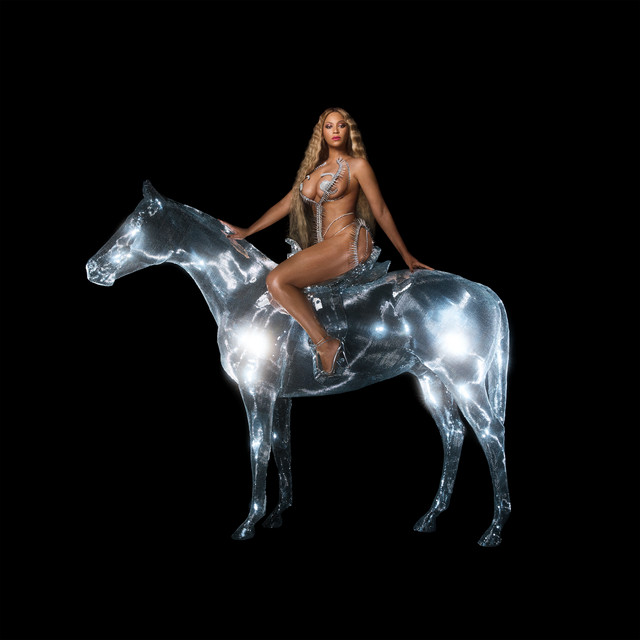 Renaissance hasn’t been without its controversy, though. Beyoncé was forced to remove Kelis’ “Milkshake” sample from “Energy” after the singer called her and The Neptunes out for borrowing her music without informing her.

“My mind is blown too because the level of disrespect and utter ignorance of all 3 parties involved is astounding,” Kelis wrote on Instagram. “I heard about this the same way everyone else did . Nothing is ever as it seems, some of the people in this business have no soul or integrity and they have everyone fooled.”

Bey also replaced the line “Spazzin’ on that ass, spazz on that ass” from “Heated” following backlash over the “offensive” and “ableist” lyric.

Renaissance served as the follow-up to 2016’s Lemonade, which also bowed at No. 1 on the Billboard 200 with 653,000 album-equivalent units in its first week.

The visual album, which was accompanied by a 65-minute HBO film of the same name, won Best Urban Contemporary Album at the 2017 Grammy Awards and has since been certified triple platinum by the Recording Industry Association of America (RIAA).

On Sunday (August 7), Lemonade surpassed one billion streams on Spotify, according to Chart Data.

Elsewhere on the Billboard 200, Future’s I NEVER LIKED YOU slid from No. 5 to No. 9 after earning an additional 31,000 album-equivalent units, while Drake’s Honestly, Nevermind notched 29,000 sales over the last week, placing it at No. 10.