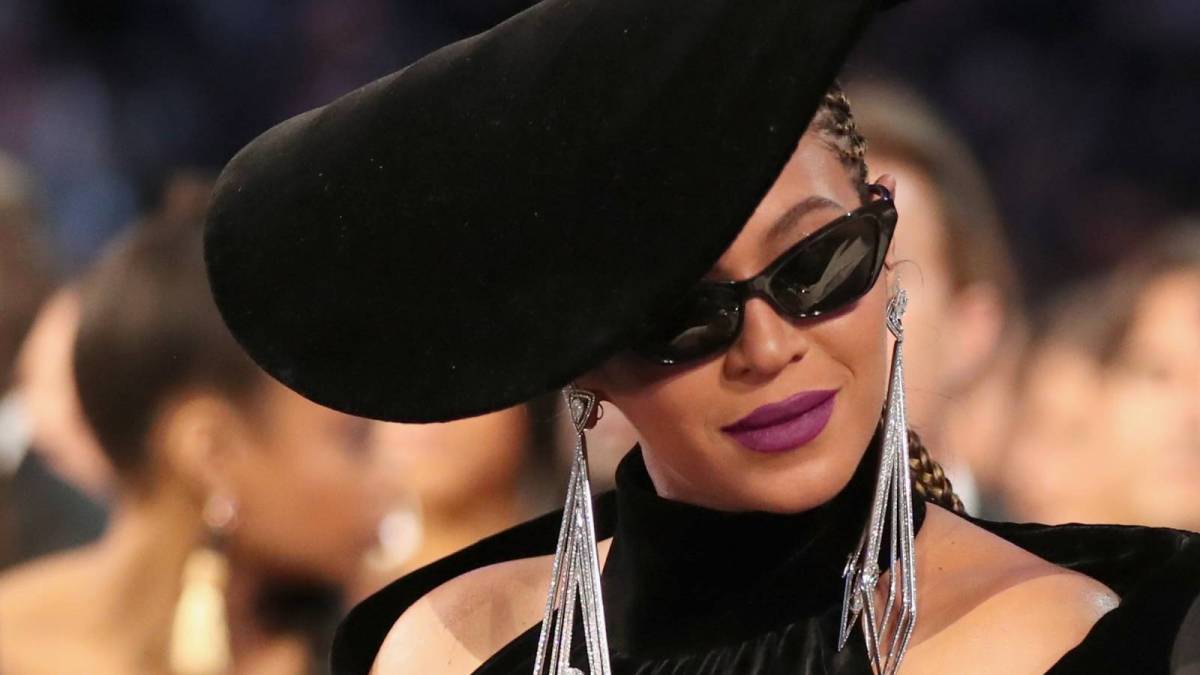 Beyoncé has removed a lyric from her new album Renaissance after it was called out for being “ableist.”

Twitter was up in arms over the song “Heated” in which Beyoncé sings: “Spazzin’ on that ass, spazz on that ass.” The word “spastic” is often used in the medical field to describe a disability that makes it challenging for people to control their muscles, especially in their arms and legs.

As confirmed by Variety, the lyric will now be removed from all digital versions of the album. “The word, not used intentionally in a harmful way, will be replaced,” Beyoncé’s team said in a statement.

Renaissance was released on Friday (July 29) and “Heat” was quickly labeled “ableist” and “offensive” by a number of people on social media.

It also inspired an essay published by The Guardian that read in part: “Beyoncé’s commitment to storytelling musically and visually is unparalleled, as is her power to have the world paying attention to the narratives, struggles and nuanced lived experience of being a Black woman… But that doesn’t excuse her use of ableist language.”

So @Beyonce used the word 'spaz' in her new song Heated. Feels like a slap in the face to me, the disabled community & the progress we tried to make with Lizzo. Guess I'll just keep telling the whole industry to 'do better' until ableist slurs disappear from music 💔

Lizzo accepted culpability for offending anyone with a Twitter post that read, “It’s been brought to my attention that there is a harmful word in my new song ‘GRRRLS.’ Let me make one thing clear: I never want to promote derogatory language.

Beyoncé Shouts Out JAY-Z In 'Renaissance' Statement Before Release

She continued: As a fat Black woman in America, I’ve had many hurtful words used against me so I overstand the power words can have (whether intentionally or in my case unintentionally).

Despite the controversy, Renaissance is expected to debut at No. 1 on the Billboard 200 with over 315,000 total album-equivalent units sold in its opening week.