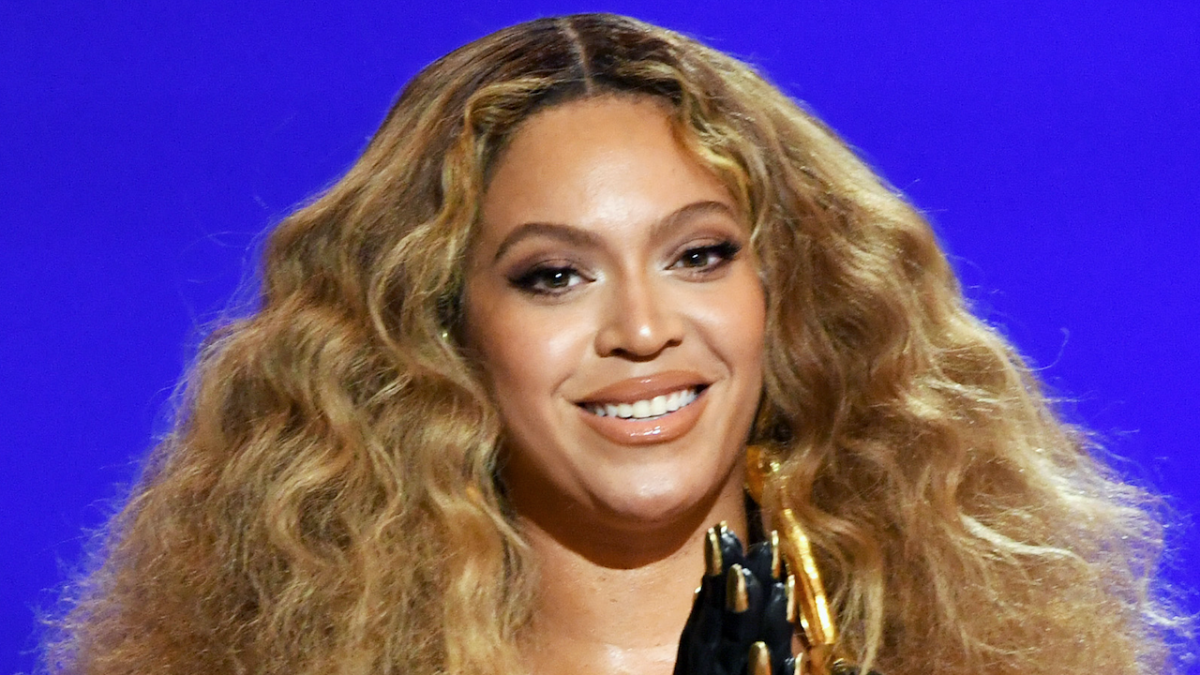 Beyoncé Thanks Beyhive For Boycotting 'Renaissance' Album Leak: 'It Means The World To Me'

Beyoncé released her new album Renaissance on Friday (July 29), but she isn’t oblivious to the project leaking two days early. As the album hit streaming platforms at midnight, Bey took to social media to thank fans who didn’t listen to the leaked version and waited until it was officially released.

“So, the album leaked, and you all actually waited until the proper release time so you all can enjoy it together,” Beyoncé wrote. “I’ve never seen anything like it. I can’t thank y’all enough for your love and protection. I appreciate you for calling out anyone that was trying to sneak into the club early. It means the world to me. Thank you for your unwavering support. Thank you for being patient.”

She added, “We are going to take our time and enjoy the music. I will continue to give my all and do my best to bring you joy. I love you deep.”

Renaissance serves as the follow-up to 2016’s Lemonade album and includes features from BEAM, Grace Jones and Tems. Producers on the album include The Neptunes, Hit-Boy,, The-Dream, Mike Dean, No I.D., Boi-1da, Raphael Saadiq, Skrillex, Sevn Thomas and many others.

Ahead of its release, Beyoncé also shared a statement about the making of the album — which she confirmed is the first of a trilogy — while thanking her husband JAY-Z and their three children.

“This three act project was recorded over three years during the pandemic,” she said. “A time to be still, but also a time I found to be the most creative. Creating this album allowed me a place to dream and to find escape during a scary time for the world. It allowed me to feel free and adventurous in a time when little else was moving.”

She continued, “My intention was to create a safe place, a place without judgment. A place to be free of perfectionism and overthinking. A place to scream, release, feel freedom. It was a beautiful journey of exploration. I want to give a special thank you to Rumi, Sir, and Blue for allowing me the space, creativity, and inspiration. And a special thanks to my beautiful husband and muse, who held me down during those late nights in the studio.”