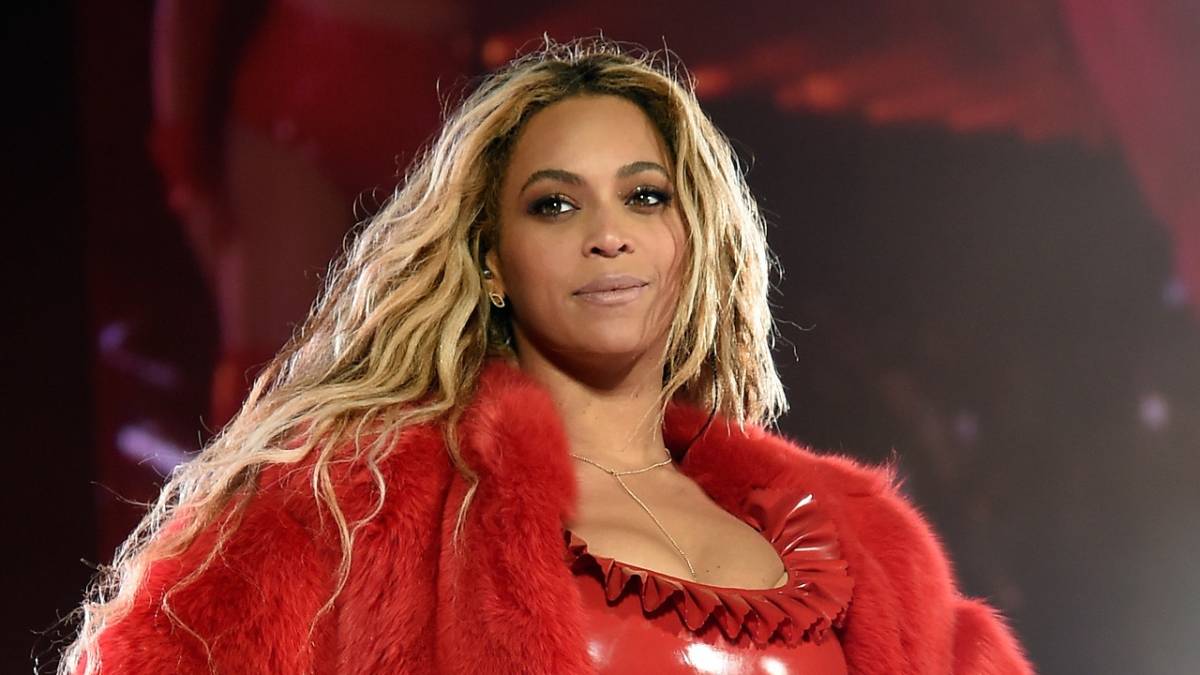 Beyoncé is scheduled to make her triumphant return with the Renaissance album on Friday (July 29) but according to Variety, leaked copies have already made their way online. Social media posts have exploded with links to the purported projects and downloads are readily available with a simple search.

Photos of physical copies being sold in France have also been making the rounds, although they are being removed almost as quickly as they go up. A Twitter post from a Beyoncé fan account claims the album has already landed at No. 2 on the Amazon France Best Sellers list.

The new @Beyonce album already for sale in France? 2 days prior to the release date #Beyonce  #RENAISSANCE pic.twitter.com/Dbz9icTc4C

The leak comes as a surprise considering Beyoncé and her team are notoriously tight-lipped about their impending projects. In 2013, they famously kept a lid on her 2013 self-titled album, which arrived without any warning.

As for Renaissance, Beyoncé announced the project on June 16 via TIDAL’s Twitter account. She revealed the tracklist last week with titles such as “America Has a Problem,” “Alien Superstar,” “Church Girl,” “Cuff It,” “Thique” and “All Up in Your Mind” as well as the inaugural single “Break My Soul.” 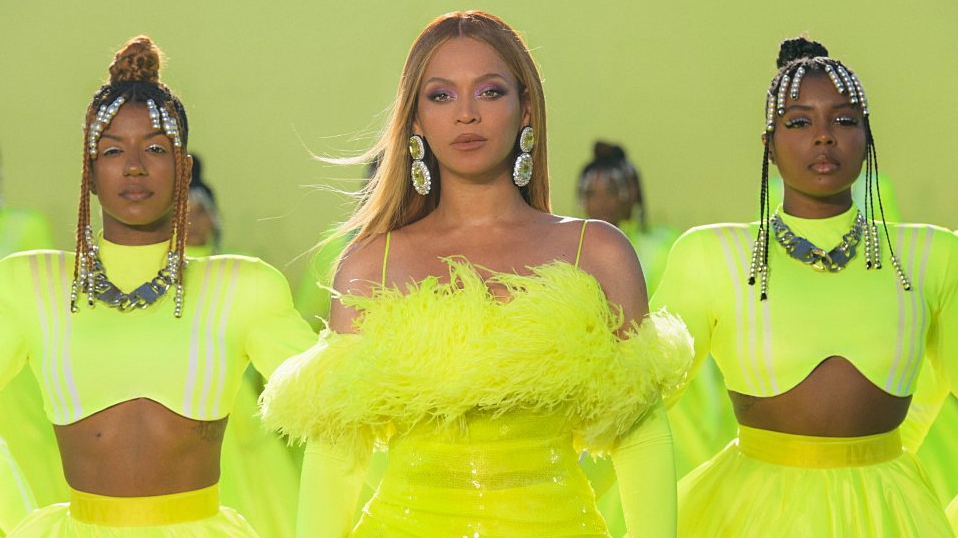 Earlier this month, the Houston-bred megastar provided a short backstory into the making of the album, writing in an Instagram post, “Creating this album allowed me a place to dream and to find escape during a scary time for the world. It allowed me to feel free and adventurous in a time when little else was moving. My intention was to create a safe place, a place without judgment.

“A place to be free of perfectionism and overthinking. A place to scream, release, feel freedom. It was a beautiful journey of exploration. I hope you find joy in this music. I hope it inspires you to release the wiggle. Ha! And to feel as unique, strong, and sexy as you are.”