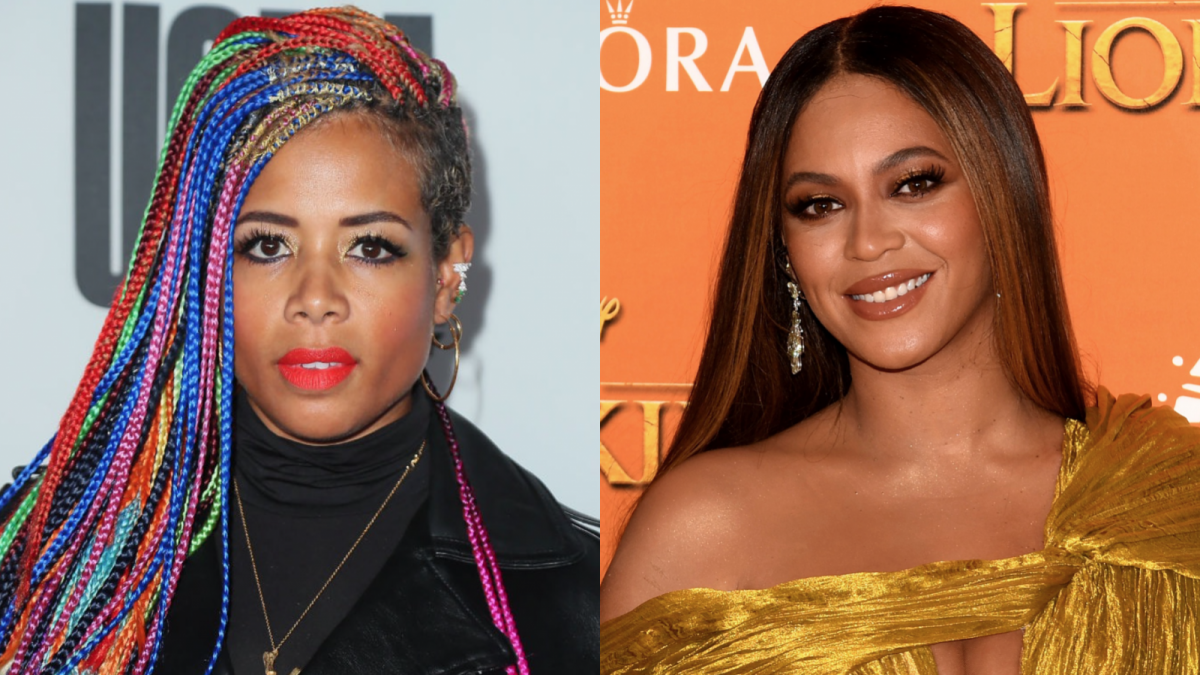 Kelis has accused Beyoncé and her team of stealing a sample of her music for the Renaissance album. In several posts uploaded to her social media, Kelis pointed out the song “Energy” contained pieces of her 2003 hit “Milkshake” and maintained she was never asked for permission.

“My mind is blown too because the level of disrespect and utter ignorance of all 3 parties involved is astounding,” she wrote from her Instagram account Bounty and Full. “I heard about this the same way everyone else did . Nothing is ever as it seems , some of the people in this business have no soul or integrity and they have everyone fooled.”

She added in another post, “It’s not a collab, it’s theft.” When a fan expressed disgust with the purported theft, Kelis wrote back, “It’s ridiculous.”

Kelis has always been outspoken when it comes to being properly credited for her work. Speaking to The Guardian in 2020, she opened up about not being compensated for her work with The Neptunes.

“I thought it was a beautiful and pure, creative safe space, but it ended up not being that at all,” she said at the time. “I was told we were going to split the whole thing 33/33/33, which we didn’t do.” She added she was “blatantly lied to and tricked” by “The Neptunes and their management and their lawyers and all that stuff.”

The 42-year-old has been going through a tough time. In March, her husband and veteran photographer Mike Mora lost his battle with stage 4 stomach cancer at just 37 years old. Mora received the grim diagnosis in 2017 and was given just 18 months to live. Mora noted in one of his Instagram posts he started to get suspicious after experiencing some debilitating pain in his stomach last year. 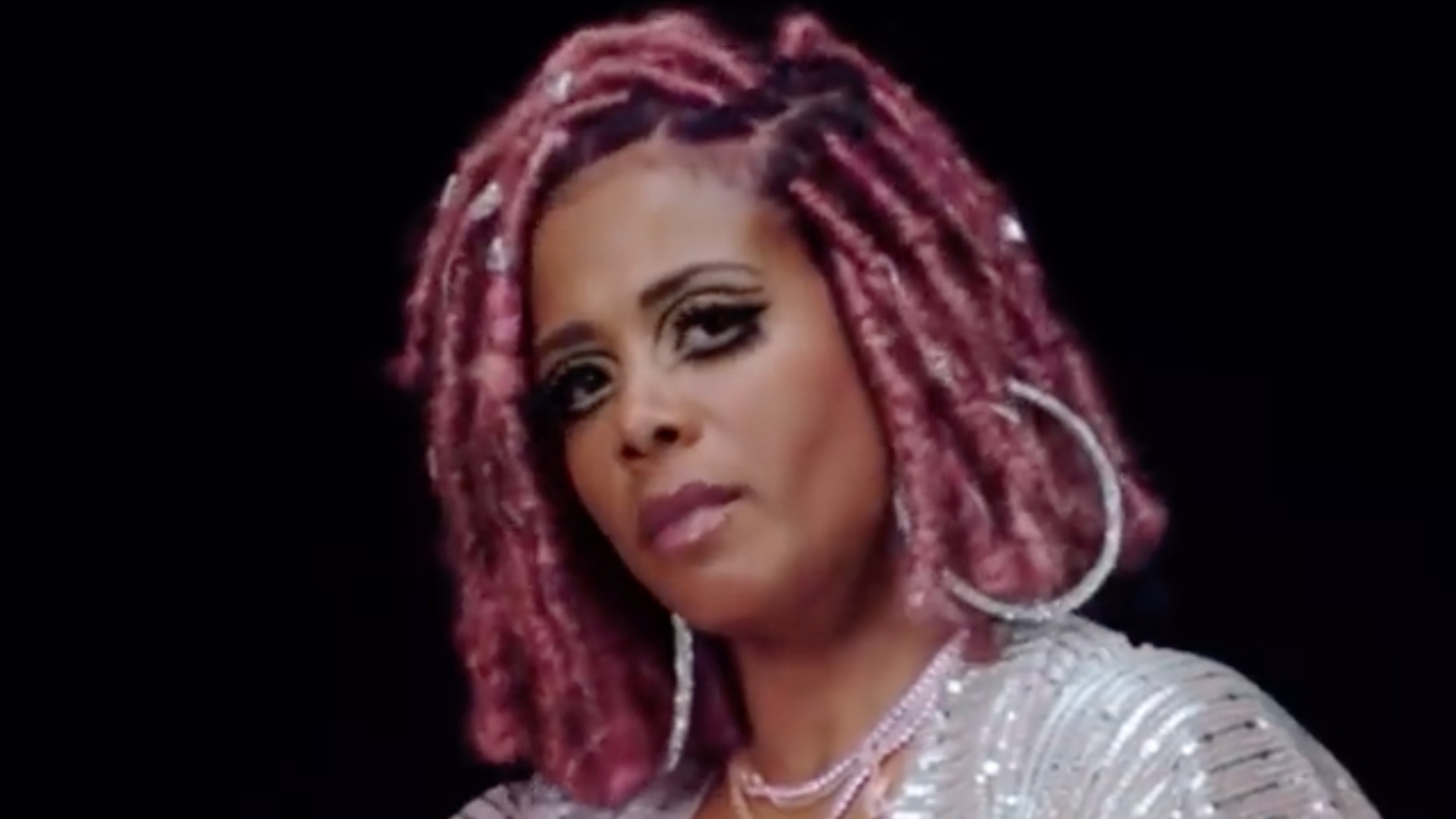 “Loss of appetite,” he wrote. “Pain in my back also started to creep in…finally decided to do something about it. It was a bit late. But just in time.” Sadly, it wasn’t soon enough. Kelis was previously married to Nas and shares a son with him.

As for Beyoncé, Renaissance is still scheduled to arrive on Friday (July 29) despite the online leak earlier this week. The 16-track project includes credits from her husband JAY-Z, producer Hit-Boy and more.