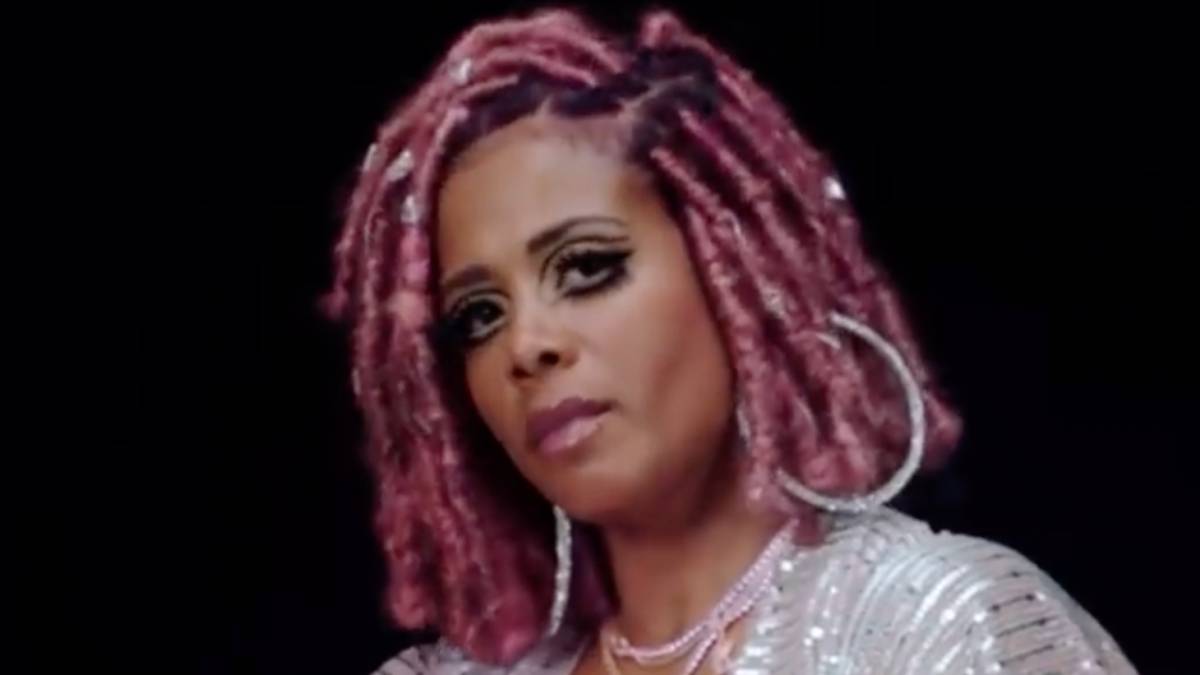 Kelis scored a Billboard Hot 100 hit in 2003 with The Neptunes-produced “Milkshake,” one of three singles from her third studio album, Tasty. The song peaked at No. 3 and was nominated for a Grammy Award for Best Urban/Alternative Performance the following year. After two more subsequent albums, Kelis has been more focused on her culinary career than music.

But it looks like she’s aiming to recapture some of her industry glory with a new single called “Midnight Snacks.” Kelis plugged the song on Tuesday (October 5), tweeting, “This has been a long time coming.” The song is expected to arrive at midnight ET on Friday (October 8).

This has been a long time coming… Midnight Snacks is dropping this Friday!! Pre-save: https://t.co/o0lsjzzRi9 pic.twitter.com/isEOqkiJ8H

“Midnight Snacks” comes on the heels of some troubling news for Kelis and her family. According to a series of Instagram posts, Kelis’ husband Mike Mora has been diagnosed with stage 4 stomach cancer and given just 18 months to live.

Mora noted in one of the posts he started to get suspicious after experiencing some debilitating pain in his stomach last year.

“Loss of appetite,” he wrote. “Pain in my back also started to creep in…finally decided to do something about it. It was a bit late. But just in time.”

After three specialists and an endoscopic biopsy, Mora was diagnosed with gastric adenocarcinoma. The 36-year-old father of two has been in treatment ever since and is more optimistic about his prognosis.

“I am posting this, after so much thought,” he said. “not because I want people to feel bad or sorry for me and my family. I am posting this because life is full of the most unexpected situations. I never thought this could happen to me. 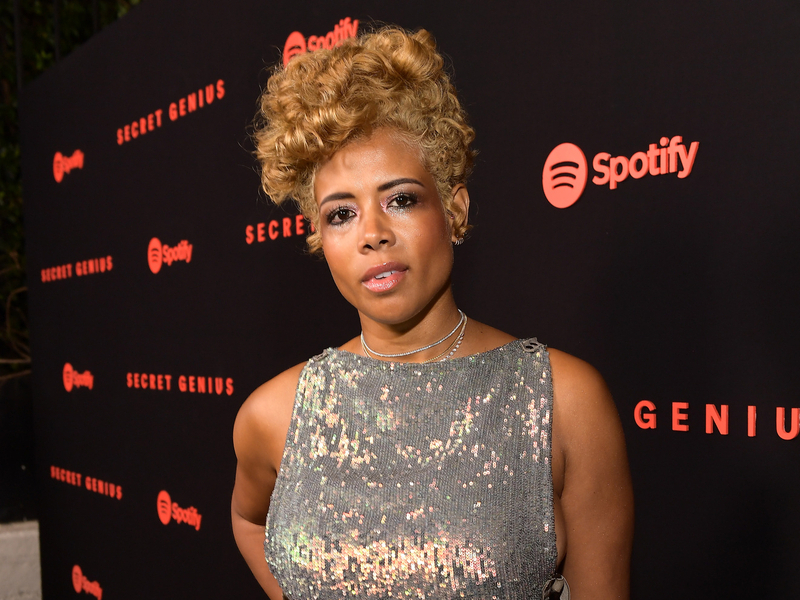 “At just 36, with 3 kiddos, and a wife that loves me. I want to be able to help those that might experience something, maybe, hopefully. By showing that it’s possible to make it through.”

Kelis, who was previously married to Nas and has a son with the Illmatic rapper, hasn’t spoken publicly on her husband’s health but continues to promote her single on Instagram.