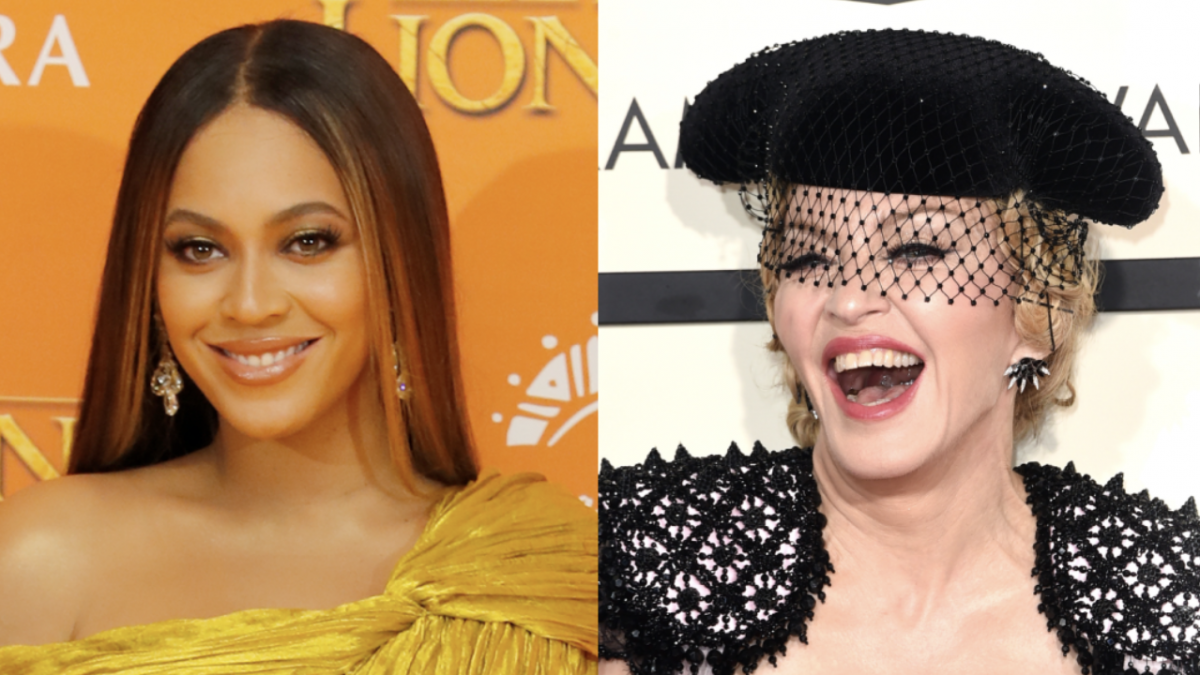 Beyoncé Links With Madonna For ‘Queens Remix’ Of ‘Break My Soul’

Beyoncé has unleashed another remix to her Renaissance anthem “Break My Soul” featuring the Queen of Pop Madonna.

On Friday (August 5), Queen Bey dropped “The Queens Remix” of her dance floor filler, which is currently only available for purchase on Bey’s official website.

The “Break My Soul” remix serves as the first collaboration between Beyoncé and Madge, although Bey did make a guest appearance in Madonna’s 2015 star-studded “Bitch I’m Madonna” music video.

There’s been a tidal wave of Beyoncé headlines over the past week since the release of her Renaissance album, which is projected to debut atop the Billboard 200 next week with an estimated 275,000 to 315,000 total album-equivalent units.

While the BeyHive has shown a ton of love toward Beyoncé’s latest offering, the project hasn’t arrived without controversy as well. Kelis voiced her frustration with having her 2003 hit “Milkshake” sampled on “Energy” without her consent, which Bey eventually removed from the track. 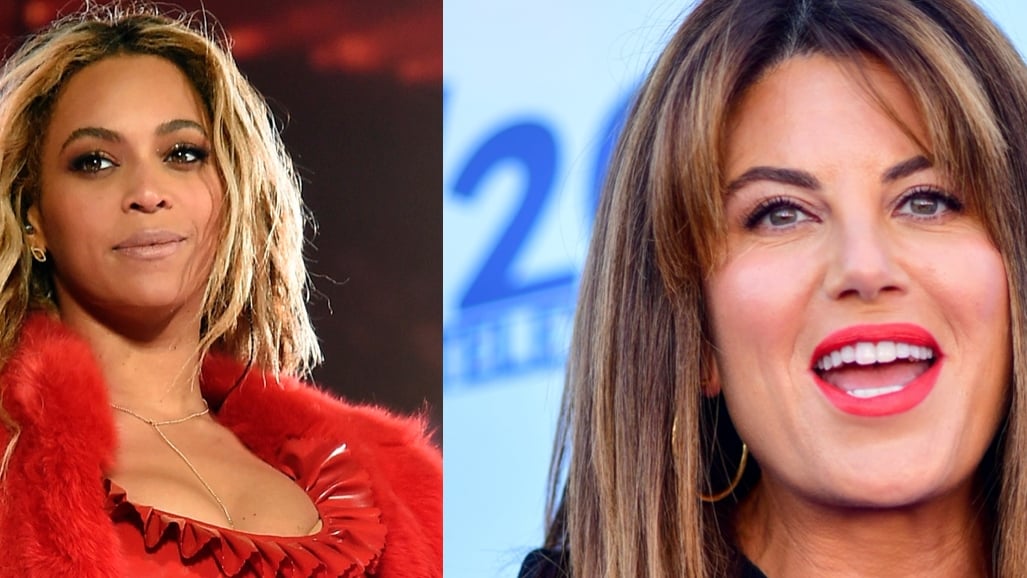 Additionally, some people took offense to the word “spaz” on the song “Heated,” calling it an “ableist” term. Subsequently, Beyoncé and her team scrubbed the lyrics from the song, something Brooklyn Nets star Kevin Durant called a “joke.”

Khia joined the parade, calling Renaissance a “tired-ass album.” The “My Neck, My Back” rapper also accused Bey of attempting to put a spell on everyone with the LP.

“Is this bitch is trying to put a spell on everybody in the world, including the children, with this tired ass album?” Khia said in the voodoo-filled rant. “We’ve been on lockdown for three damn years and this all you could come up with.”